A forest fire that erupted in the eastern province of Bingöl on June 25 has spread drastically and engulfed some thousand decares of land.

The fire started near the Güzeldere and Dedebağı villages in the Genç district and spread as the wind carried the fire onto dry weeds.

Locals have said that inadequate response to the fire led to the flames engulfing a massive area.

Environmentalists have shared footage from the fire on Twitter to call on authorities to act.

Social media users have also pointed to the rapid response given to the fire that erupted in the touristic Marmaris district on June 27, asking the reason why Bingöl is completely ignored.

Various videos showed locals trying to extinguish the fire by their own means.

Singer Aynur Aydın also reacted to the lack of response to the fire. 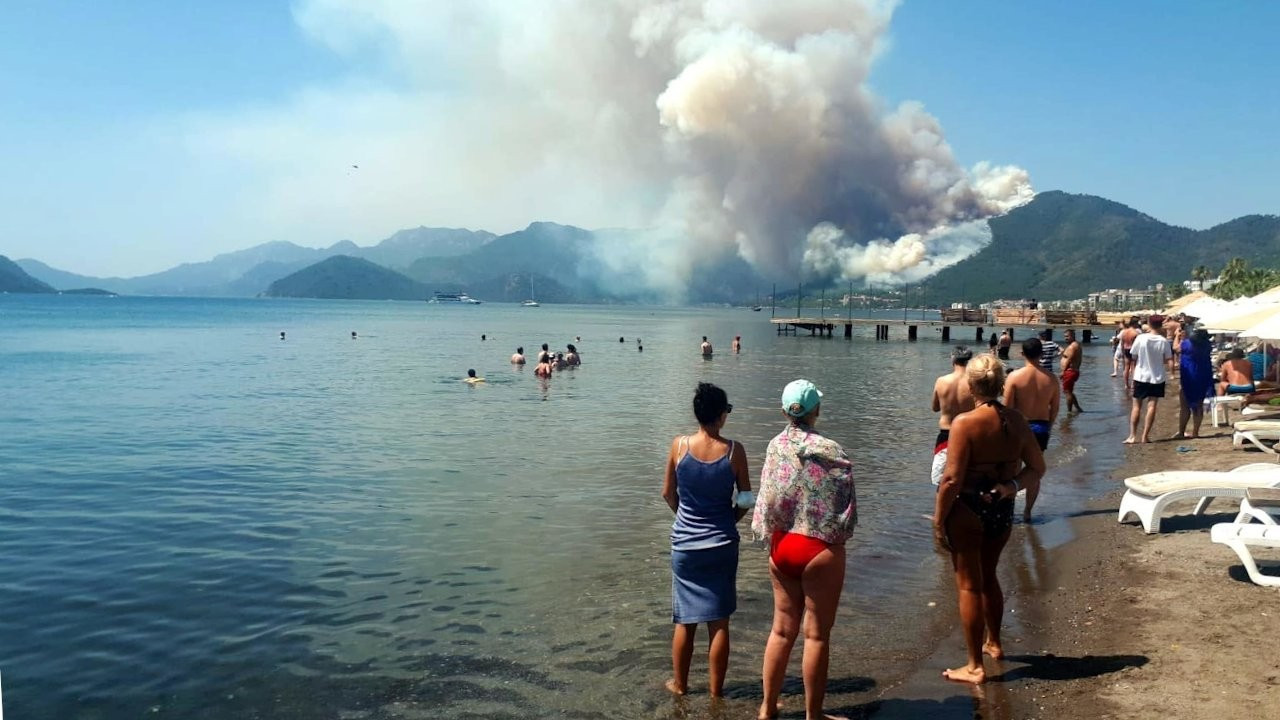 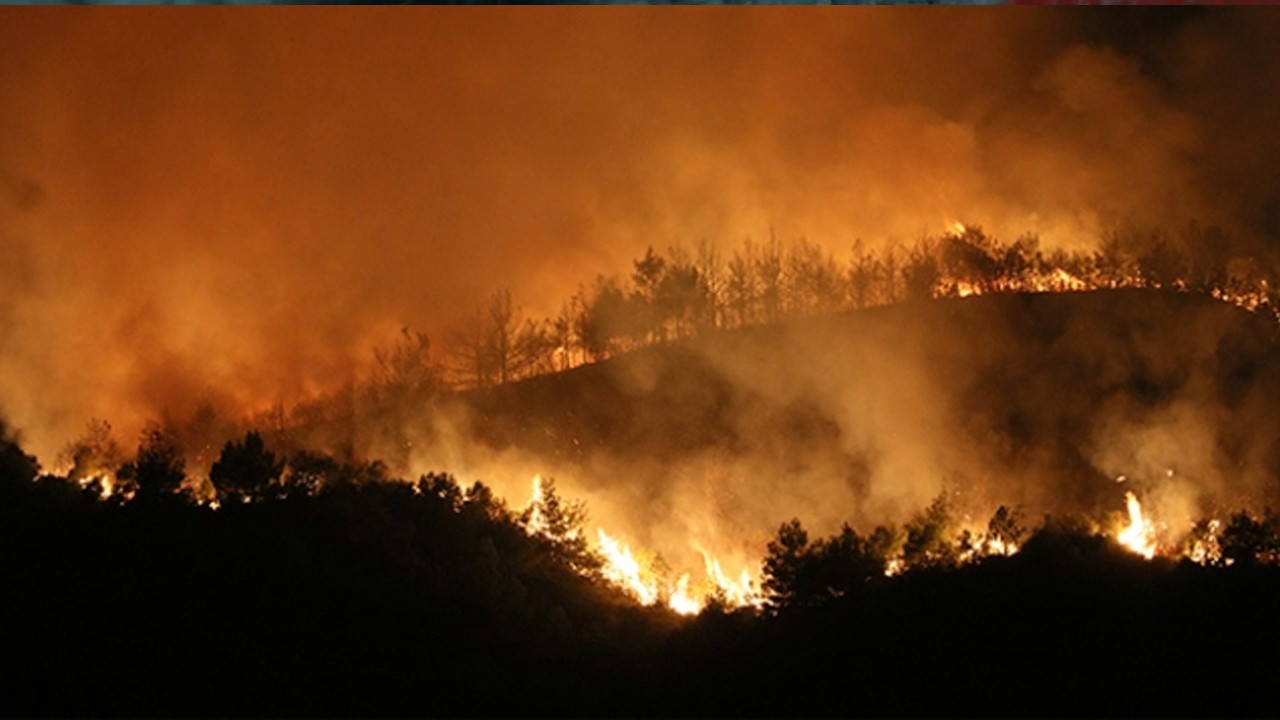