Having served as the ruling Justice and Development Party's (AKP) deputy for the Central Anatolian province of Kayseri between 2011 and 2015, Pelin Gündeş Bakır said on Aug. 18 that she is not a member of the party and that she never has been.

Bakır tweeted on Aug. 17 that she obtained her law degree from London School of Economic and University College London, and was met with criticism from a social media user who told her she should implement the rule of law in Turkey.

"At least reverse the damage you've done," the user said in reference to the ruling AKP's changes to the legal system in the country.

"I'm not an AKP member. Never have been," the former deputy wrote in response, openly contradicting public information found on parliament's website.

Bakır had been discharged from the AKP after noting on social media the widespread cases of mass suicide in the country, and implying that the Turkish public's hardships were a result of the influx of Syrian migrants in Turkey. 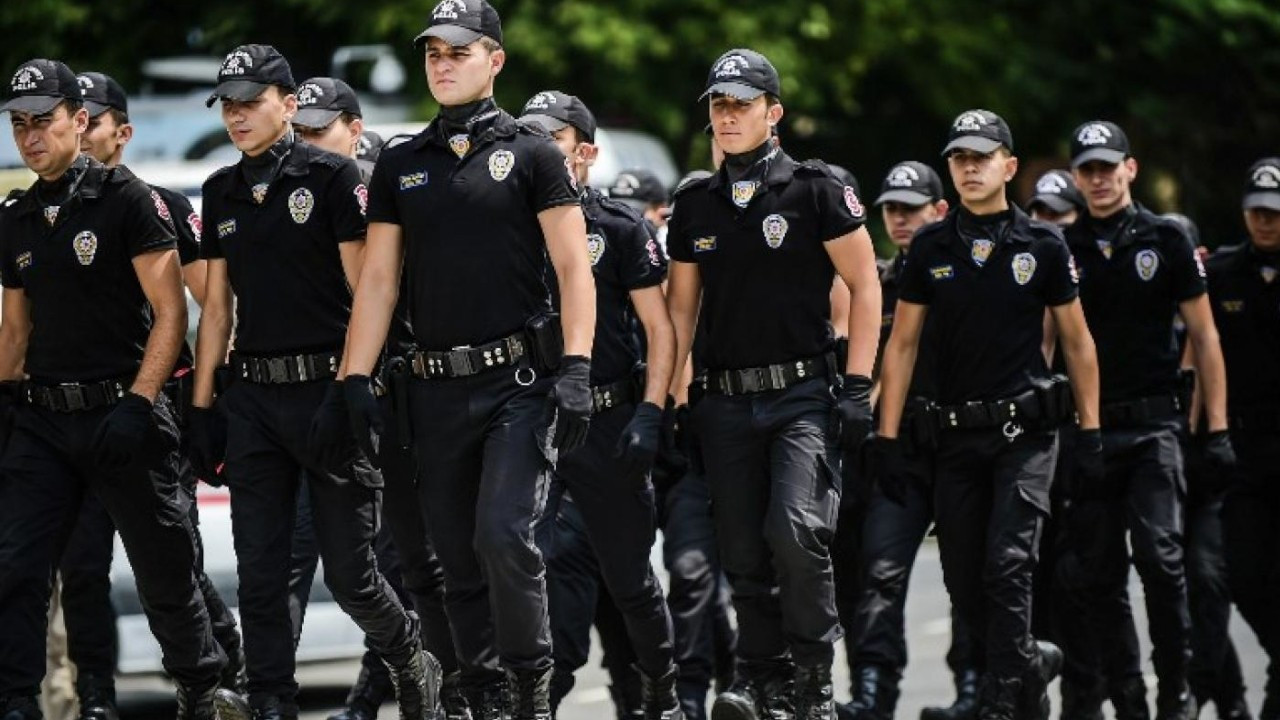 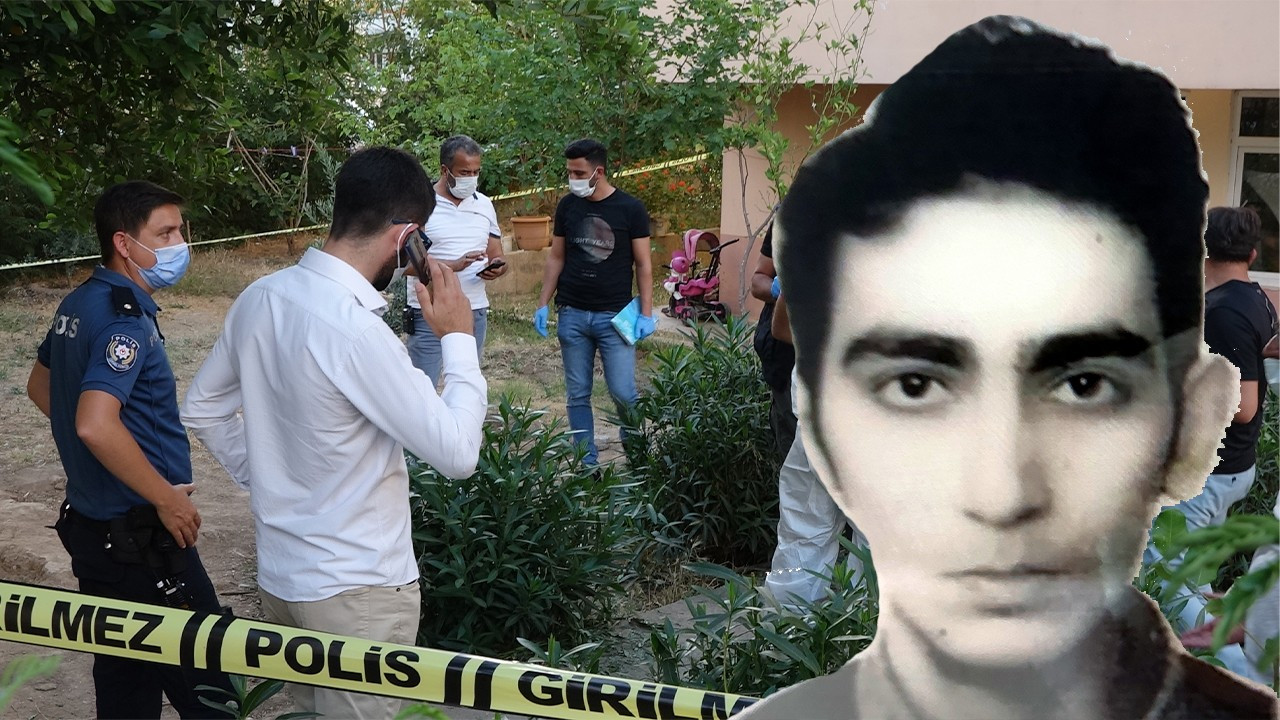