Former Peoples' Democratic Party (HDP) deputy Ömer Faruk, who was jailed on April 3, has released a message from prison, saying he was in high spirit.

“Do not be concerned about me. I am standing bolt upright; my morale is very high. Let me give you energy,” Gergerlioğlu said in a handwritten message, which was shared on his Twitter account.

Gergerlioğlu said that he holds his head high and will not allow his morale to deteriorate. “We have a lot to do. You cannot imprison my soul, love and passion anyway! Although we are in prison, we are the deputies of people. I will not stay silent or kneel down,” he said.

The former deputy said that he has been writing in a notebook gifted by a Boğaziçi University student. “The notebook itself is small but its sentimental value is priceless. In fact I am a soldier in this struggle. This system of horror which they are trying to spread through me will be defeated by the conscience of this public, as it had previously bumped into the strong will of this public. We will not be demoralized,” he said.

Gergerlioğlu, who was stripped from his parliamentary status last month on politically motivated "terror" charges, was detained on April 2. He was battered and subjected to mistreatment by police and was prevented from putting on his shoes when leaving his home, a video footage showed.

After being hospitalized and put in intensive care, the former deputy was put in Sincan Prison in Ankara on April 3.

Gergerlioğlu, a physician and longtime human rights advocate, was stripped of his parliamentary status on March 17 for sharing a news article about the Kurdistan Workers' Party (PKK) on Twitter in 2016. He was found guilty in February 2018 of “spreading terrorism propaganda” on the basis of the social media post.

Thousands of members of the HDP, Turkey's third-largest party, have been tried as part of a years-long crackdown on the party over alleged links to the PKK. 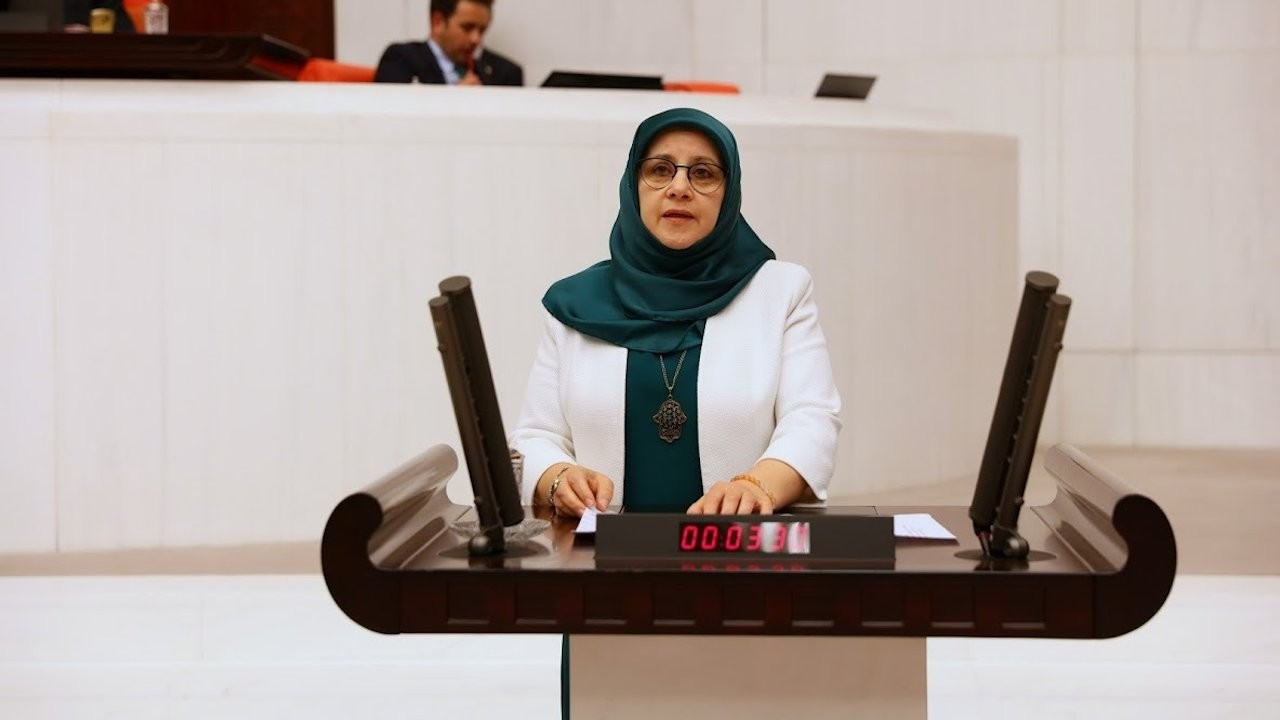 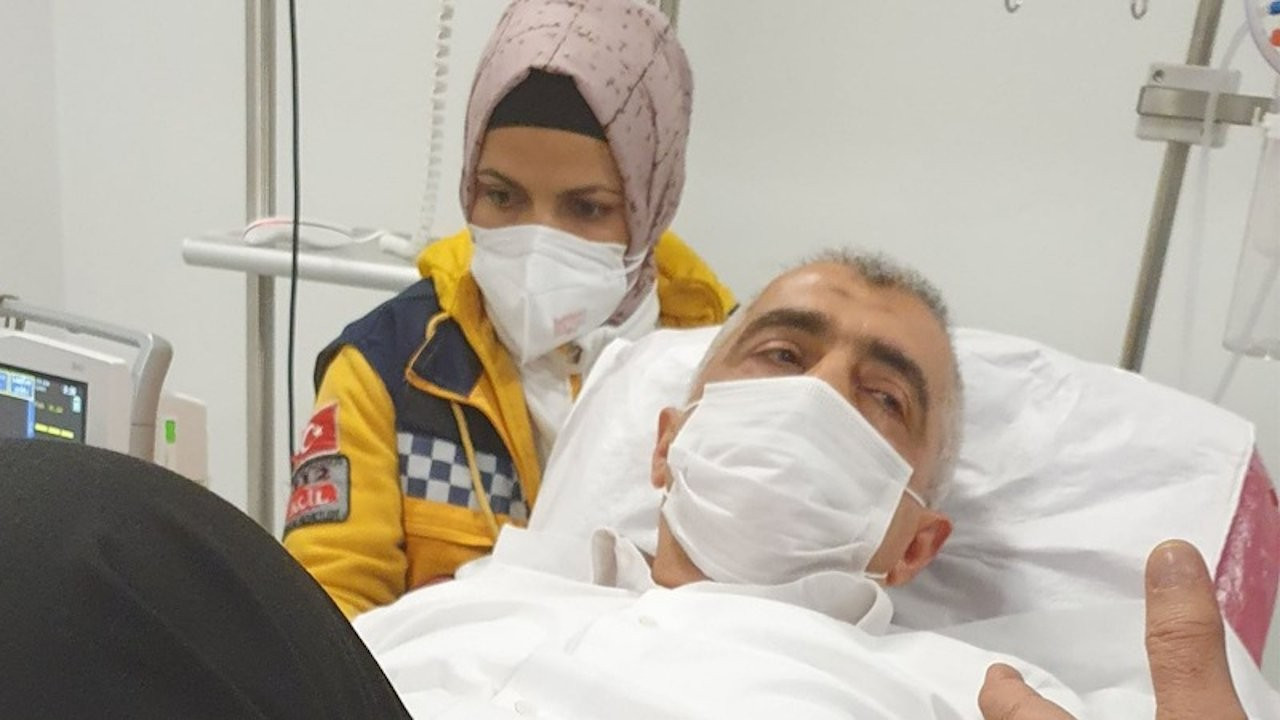 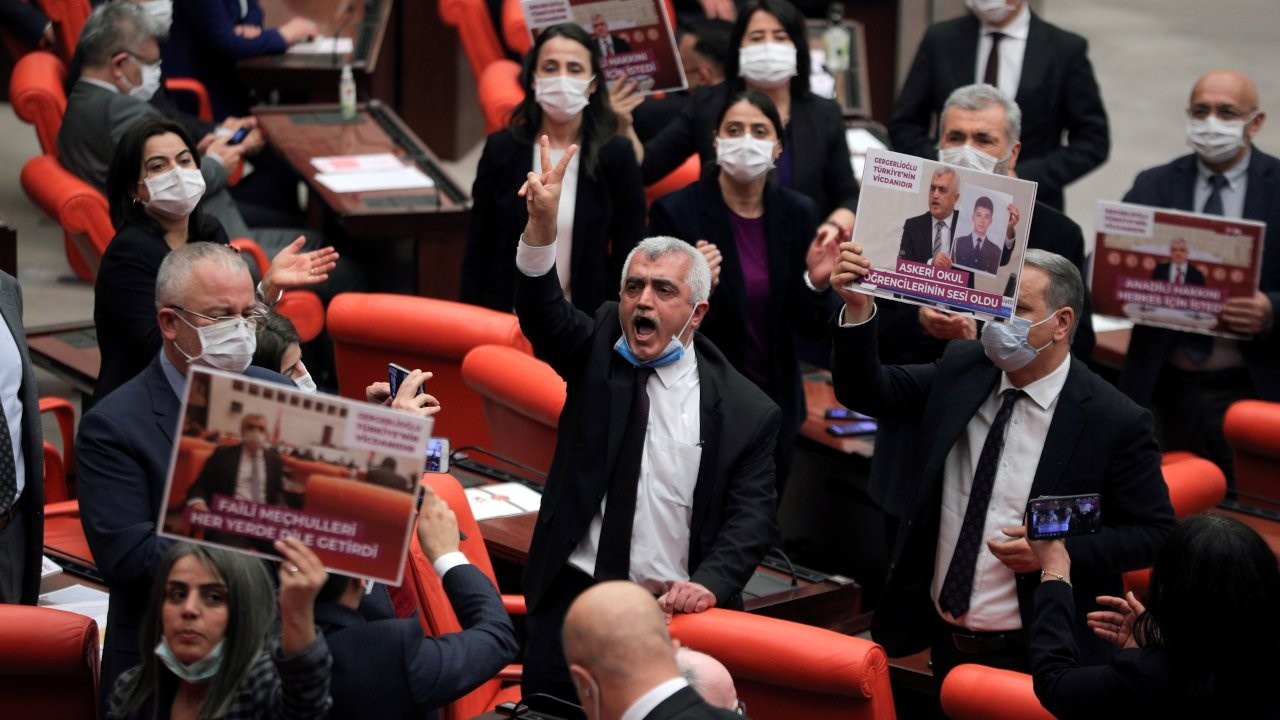