Former Turkish Cypriot deputy Okan Dağlı has been denied entry to Turkey over "security reasons," according to reporting by online news outlet Diken.

Dağlı, who previously served as a deputy for the Republican Turkish Party (CPT), was stopped at the entrance to İzmir Adnan Menderes Airport on Feb. 25, despite having a diplomatic passport. The Turkish authorities reportedly handed him a document stating that he was banned from entering the country for "security reasons."

Dağlı recalled his experience to Kanal Sim, a TV channel based in Turkish Cyprus. “We were told that we would not be able to enter the country because of the work being done against the security of Turkey. They did not give any other information. This diplomatic passport doesn't matter anymore, anyone can come and take it, I don't need it anymore,” Dağlı said.

In a separate message released on his social media account, Dağlı said that Turkish authorities had kept him under custody for eight hours before sending him back. 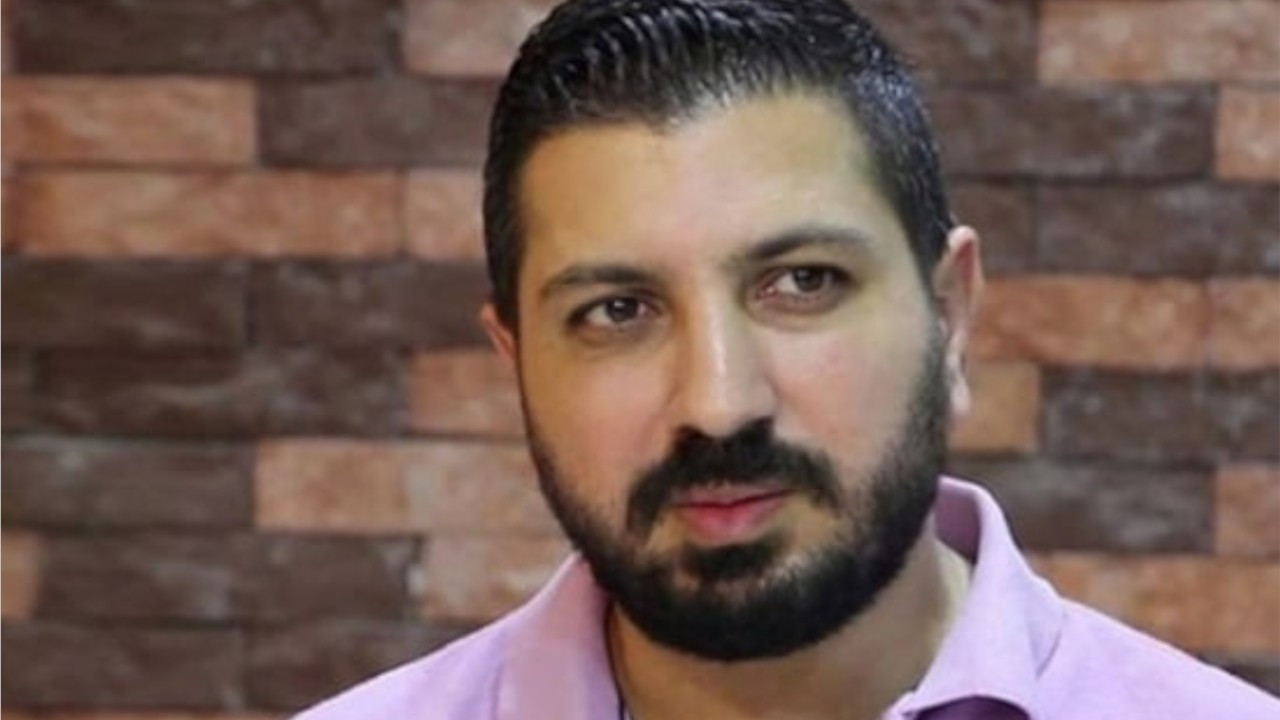 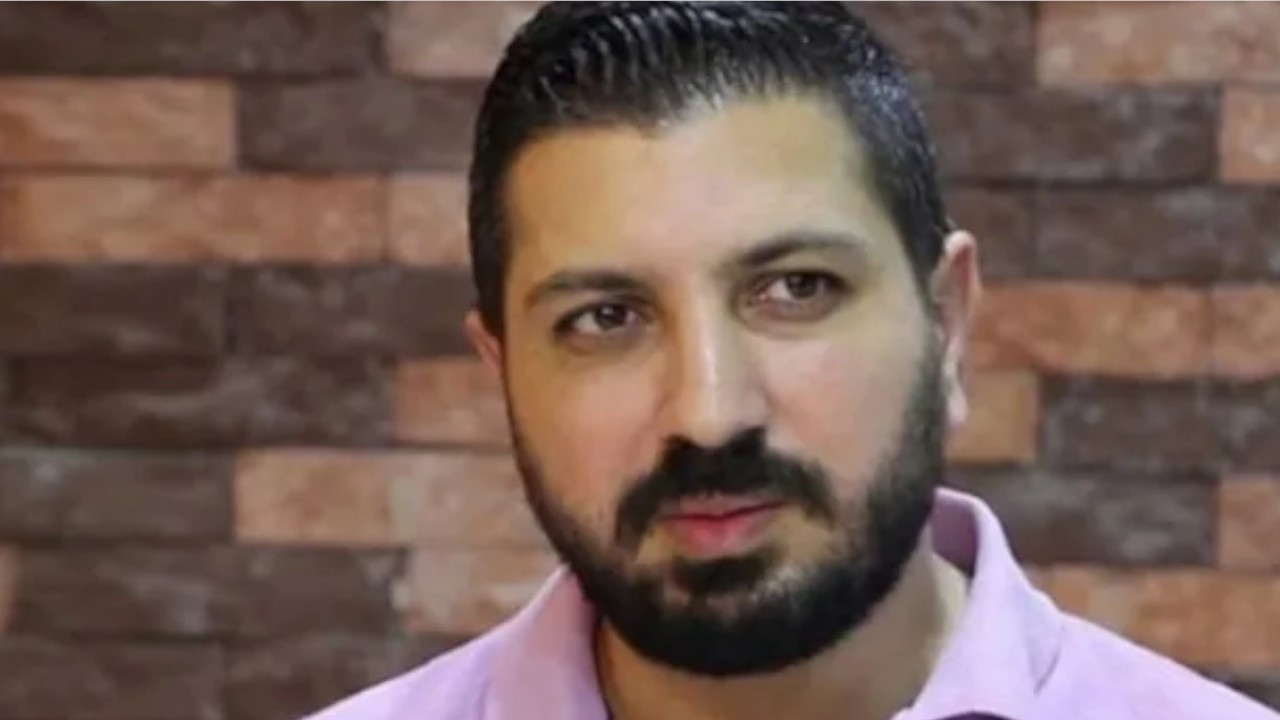