Ahmet Davutoğlu, a former prime minister and current leader of the Future Party, has commented on the fresh summaries of proceedings targeting several opposition lawmakers, saying this is a move on the part of the government to “redesign the politics.”

Davutoğlu made the comments as he visited Felicity Party (SP) chair Temel Karamollaoğlu in the capital Ankara. Following the meeting, the two leaders held a press meeting.

Davutoğlu referred to the summaries of proceedings as an “engineering of politics,” saying they have not been prepared “from a legal perspective.”

If parliament votes to strip the deputies of their immunity from prosecution, they will be tried by Turkish courts.

Davutoğlu also commented on the government's “Human Rights Action Plan,” saying he does not find it genuine as it is an attempt of the ruling Justice and Development Party (AKP) to change the country's agenda.

“We have carefully listened to the 'Human Rights Action Plan.' For such a plan to be successful, you have to be open, transparent, genuine and you will show it with your actions. I do not see a goodwill or sincerity, or an attitude that is in line with the action plan. The purpose is to change the agenda [of the country],” Davutoğlu said.

President Recep Tayyip Erdoğan on March 2 unveiled the “Human Rights Action Plan” which he said would strengthen rights to a fair trial and freedom of expression in Turkey. Erdoğan said the measures would be implemented in the next two years and that the government's ultimate goal would be to draft a new constitution.

Felicity Party leader Karamollaoğlu said that he has “a low opinion” of the government's latest pledges as the ruling AKP has not been even complying with the existing laws.

“A change in the laws is necessary when it is appropriate, but compliance with the current laws is in fact what matters. Without a change in the mentality, the change of laws does not mean anything,” he said, expressing several people's opinion that unless the action plan is put into implementation, it will not go beyond being mere words.

HDP: Summaries of proceedings are part of 'political plot'

Meanwhile, HDP lawmakers released a statement in parliament on March 4 in protest of the Turkish authorities' refusal to comply with the European Court of Human Rights (ECHR) rulings.

The lawmakers were seen wearing aprons reading “Justice for everyone” and holding banners reading “Let ECHR rulings be implemented.”

Oluç said that the government continues its attack on the HDP with the latest summaries of proceedings targeting 20 HDP lawmakers. He said that these judicial proceedings are part of an organized “political plot” of the ruling AKP and its right-wing coalition partner Nationalist Movement Party (MHP) against the HDP.

“They [summaries of proceedings] are the continuation of the plot of the AKP and MHP to silence HDP and to exclude it from democratic politics,” he said. 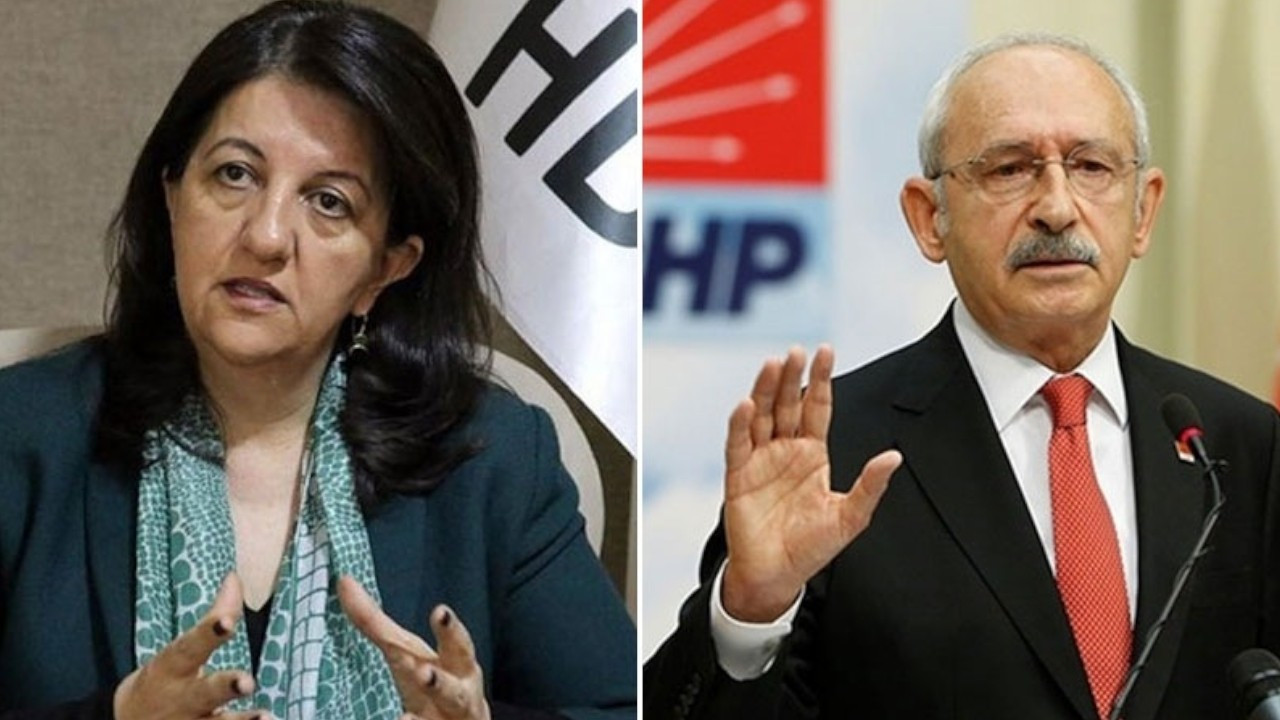