German Chancellor Angela Merkel urged Turkish immigrants to postpone weddings until the COVID-19 public health threat has passed, even though, she added, she knows how much Turks enjoy these large celebrations.

While speaking to Turkish-German news broadcaster Metropol FM on Dec 7, the chancellor received a question from a Turkish immigrant who asked when Germany would allow for wedding ceremonies to be held.

"Weddings are large celebrations where Turkish youth come together with family and friends to have fun," Merkel said, adding that it's effectively impossible to have a pleasant ceremony while adhering to the necessary precautions.

The chancellor urged everyone to postpone celebratory ceremonies until after the public health threat has passed.

"I was very happy that Prof. Özlem Türeci and her husband Prof. Uğur Şahin, who created the scientific basis for the vaccine, are of Turkish descent," Merkel told the broadcaster.

In addition to the millions of migrants of Turkish descent living in Germany, the two countries are also among each other's biggest trade partners.

The chancellor noted that it will take months for the population of Germany to be vaccinated, and urged continued caution.

"I know how much Turks value family and respect for elders, and we have to protect our seniors. We will need to stay far away from our loved ones for a while longer, even once the population is vaccinated," Merkel said. 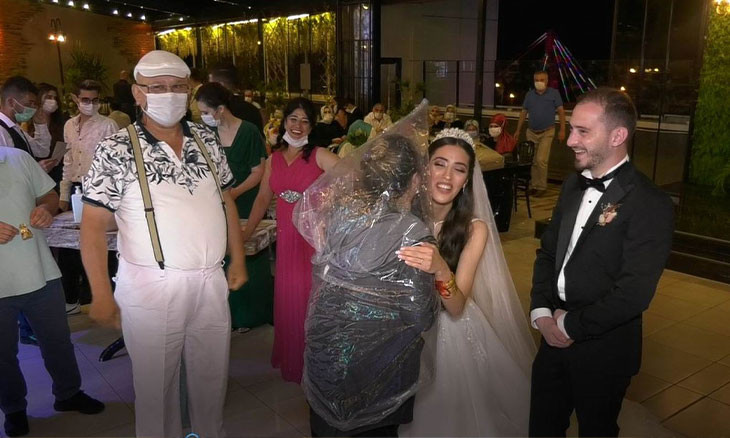