The visit marks Scholz's first trip to Turkey since taking office in December 2021 and comes amid efforts by Germany to engage with Russian President Vladimir Putin to end Moscow's invasion. Germany and France have taken leading roles within the European Union to end the war.

"Aside from bilateral ties, an exchange of views is expected to be held on other regional and international issues, primarily Ukraine and Turkey-EU relations," the Turkish Presidency said.

Turkey says it can facilitate peace talks between Ukraine and Russia, but says that a ceasefire and humanitarian corridors are needed first.

Turkey says it has citizens in areas hit by the fighting and has asked Moscow for support in evacuating them while delivering humanitarian aid to Ukraine.

Russia calls its operation a "special military operation" aimed at capturing what it regards as dangerous nationalists in Ukraine. 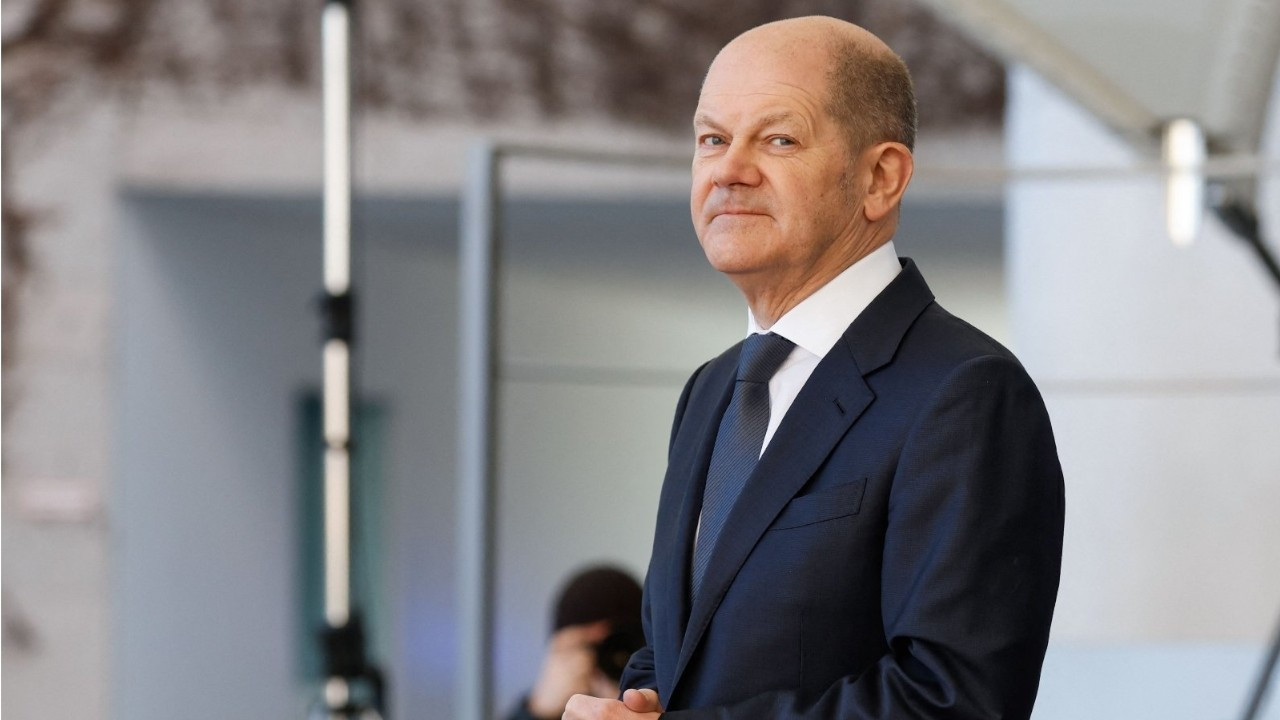