Herman, from the conservative Christian Social Union (CSU), said that “criminal” Syrians should be deported to northeastern Syria under the control of the Turkish military, Deutsche Welle's Turkish service reported on Dec. 10.

Herrmann's call drew objections from both coalition partners and opposition politicians alike, saying the minister was ignoring the reality on the ground.

Interior Minister of the German state of Lower Saxony, Boris Pistorius, said that the expulsion of Syrians is not technically or practically possible. “No one should be expelled to a country where they are threatened by torture or death,” said Pistorius, from the Social Democratic Party (SPD).

Since 2011, up to 1 million citizens of Syria have sought asylum in European countries.

Neary 770,000 of these persons are currently living in Germany, according to the network of migration researchers, Mediendienst Integration (Media Service Integration).

According to the EU statistical office Eurostat, in 2018, Germany granted protection status to nearly 67,000 citizens of Syria. 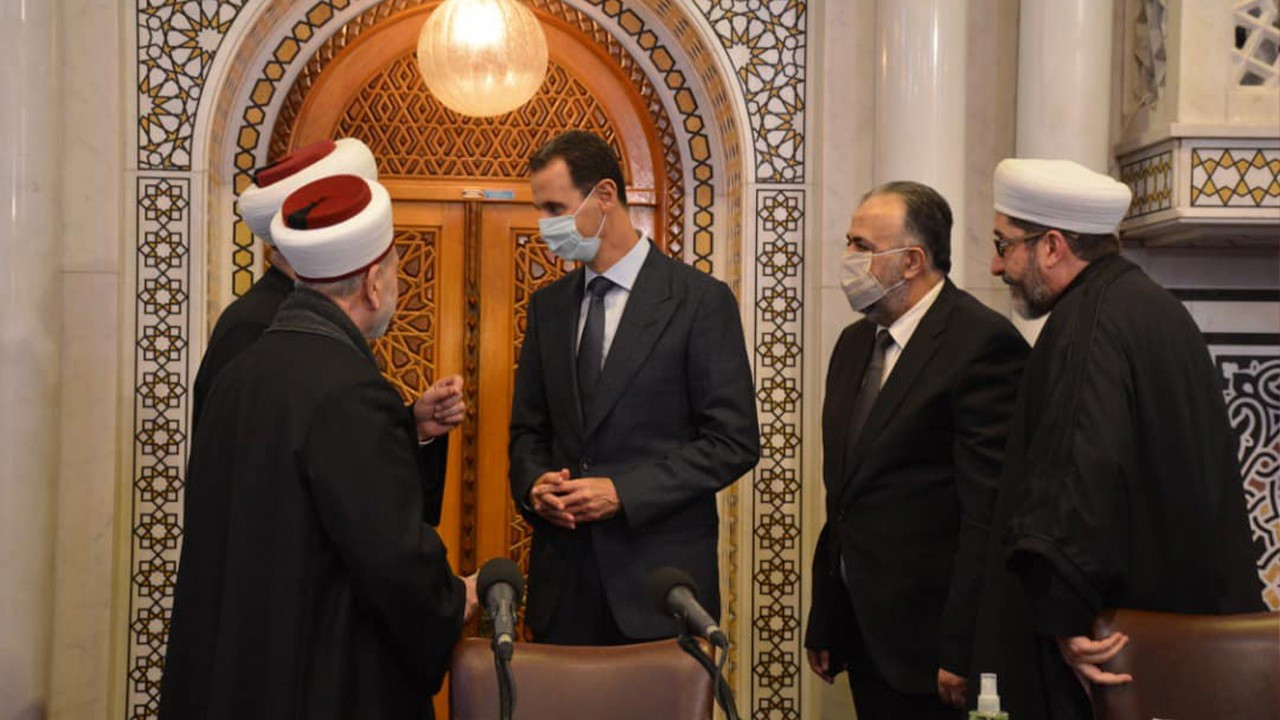