A candidate from Germany's Christian Democratic Union (CDU) in the upcoming presidential elections, Armin Laschet, said that he wants to make Turkish migrants in the country more visible in politics and administrative roles.

Known for having a more liberal stance, Laschet is critical of the ruling Justice and Development Party (AKP) and President Recep Tayyip Erdoğan, but maintains that Turkey is essential both to the European Union and Germany.

The candidate wants to create a Germany where anyone can have the opportunity for professional advancement, regardless of their origins, he said.

"You need good examples for this, which is why I want to make persons from Turkey more visible in politics and administration," Laschet said, adding that creating professional opportunities for all is a personal goal of his.

Separately, the migrants' deal between the EU and Turkey is an essential part of the union's migration policies, Laschet noted, adding that "challenges brought on by migration can only be resolved in collaboration." 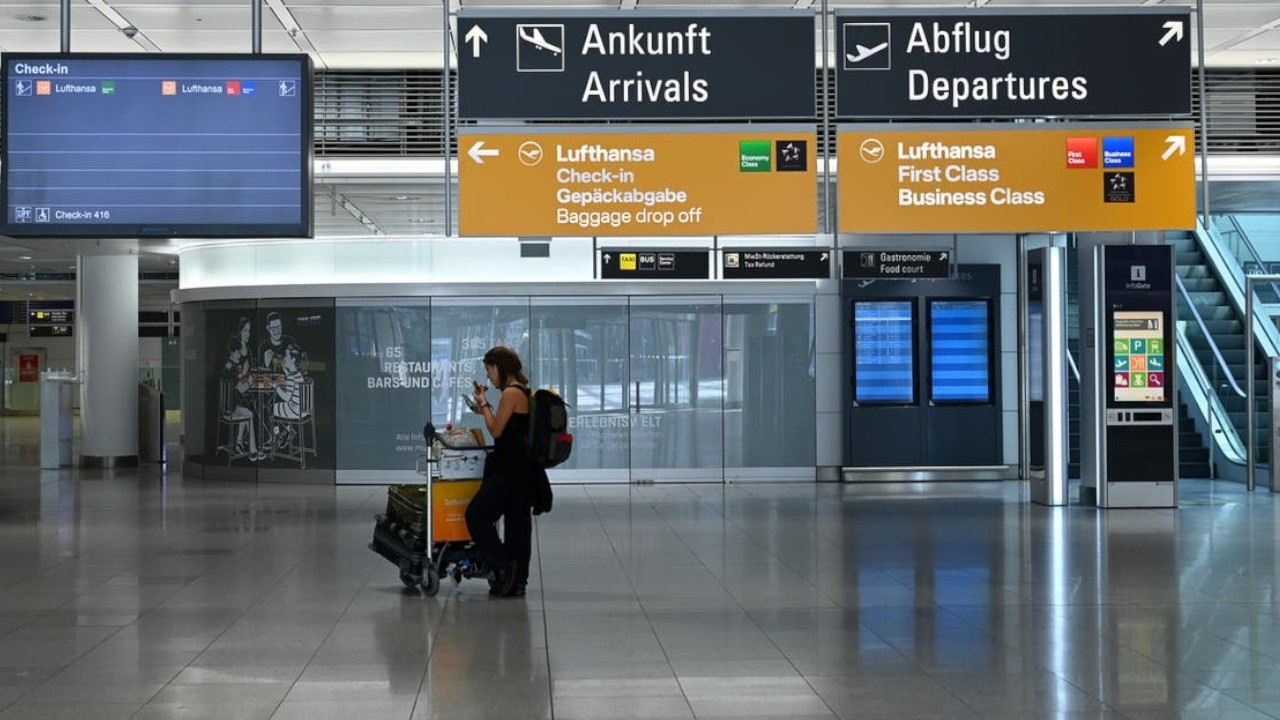