German Chancellor Angela Merkel on March 25 called for closer cooperation between the EU and Turkey, underlining "Ankara’s strategic importance for regional stability and its key role in dealing with the refugee crisis."

Addressing lawmakers in parliament, ahead of a key summit of European leaders via videoconference, Merkel said they would have extensive discussions at the summit on future ties between the EU and Turkey.

“Turkey is not just a NATO partner and an ally, it’s our close neighbor, it is of strategic importance to us, as being the second-most populous country in the external borders of the European Union,” she said.

Merkel praised Turkey’s recent steps to de-escalate tensions in the eastern Mediterranean, and expressed support for direct talks between Turkey and Greece to solve bilateral problems and maritime disputes. She also welcomed the resumption of the Cyprus settlement talks under UN auspices.

“In the last meeting of the EU Council we have agreed that if Turkey contributes to de-escalation, we will offer further options to enhance our cooperation. Now we will discuss how we can continue down this path,” she said.

“Our discussions won’t be easy, but I hope that we would reach an outcome,” she added.

A report prepared by EU foreign policy chief Josep Borrell for the summit suggested new steps to revive the EU-Turkey ties by relaunching high-level political dialogue, starting negotiations on the modernizations of the 25-year-old Customs Union, and renewing the 2016 EU-Turkey refugee deal.

But EU members Greece and the Greek Cypriot administration raised objections to the report ahead of the summit.

Merkel told German lawmakers that it was important to enhance dialogue and cooperation with Turkey, despite political differences with Ankara on various international matters, as well as domestic issues.

“We will discuss how we can revive high-level dialogue between the EU and Turkey,” she said, referring to the summit of the European leaders.

“There are areas where we share common interests. The important challenge of migration is of course one of these. We can solve this problem only together with Turkey,” she said.

“For me, it’s important to underline that what Turkey is doing deserves high recognition,” she said.

Merkel said that the deal has been successful in stemming the flow of Syrian refugees, and the EU’s financial assistance "improved conditions of refugees in Turkey by providing essential services, health and educational support."

“Therefore, I will make every effort to reinvigorate the EU-Turkey Statement and enhance this agreement,” she said. 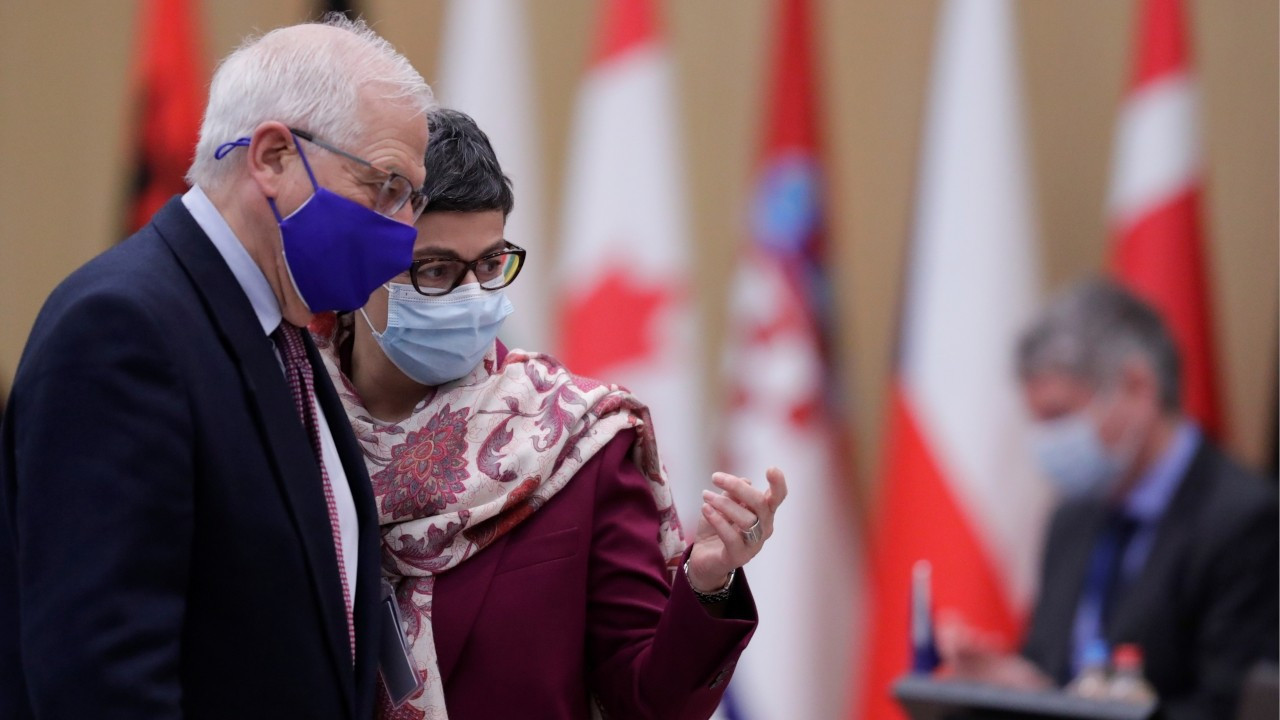 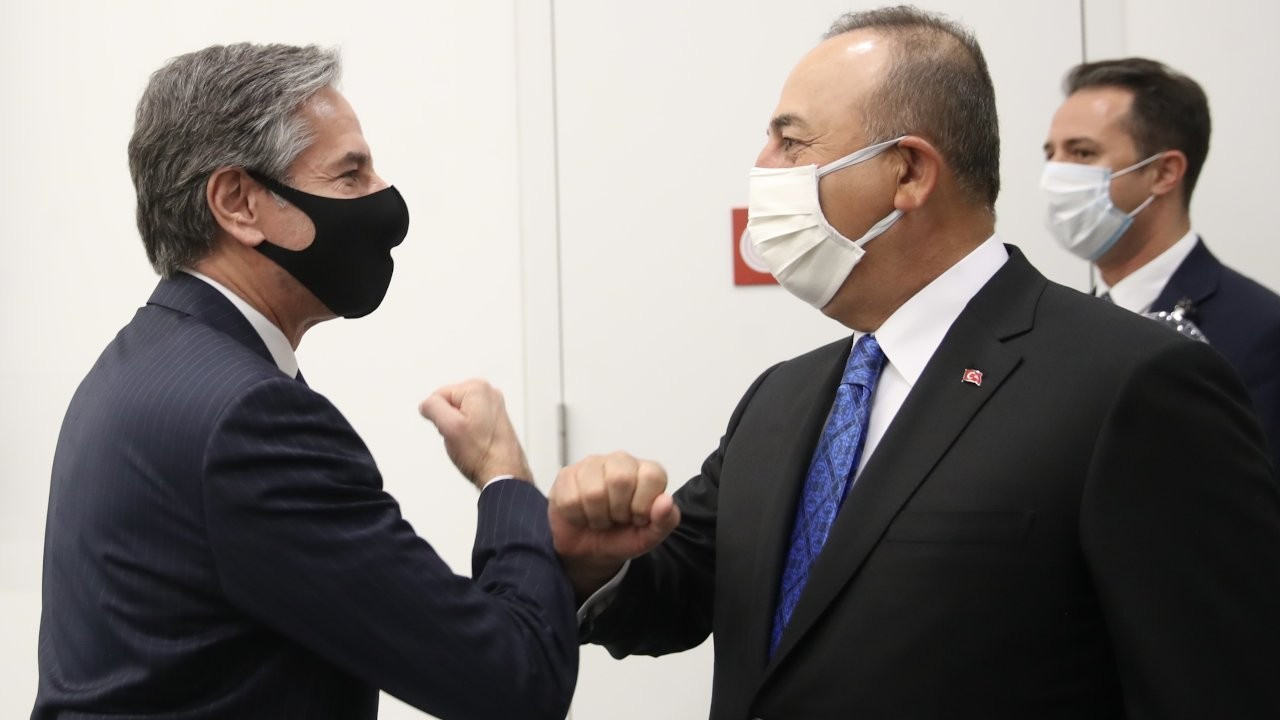 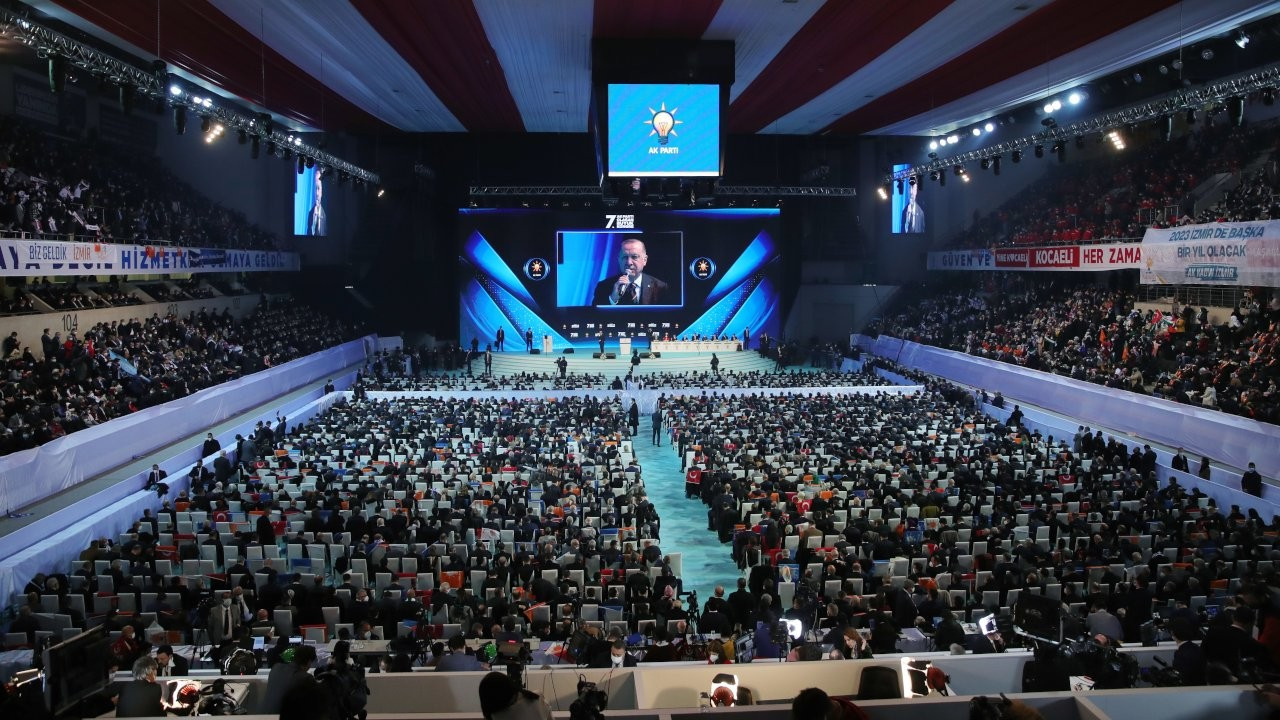