Germany Europe Minister Michael Roth has held a video call with pro-Kurdish Peoples' Democratic Party (HDP) co-chairs Pervin Buldan and Mithat Sancar, after which he stressed the importance of freedom of speech and human rights.

"Good, intensive talk with Pervin Buldan and Mithat Sancar. Freedom of speech and human rights aren't just nice to have: they are fundamental components of democracy and rule of law. This also applies to Turkey," Roth tweeted on March 10, while refraining from mentioning what the parties talked about.

Good, intensive talk with @PervinBuldan and @mithatsancarr of @HDPgenelmerkezi. Freedom of speech and human rights aren't just nice to have: they are fundamental components of democracy and #ruleoflaw. This also applies to #Turkey 🇹🇷. #HDP pic.twitter.com/IEvngjLkCE

The HDP said that Feleknas Uca and Layla İmret were also present at the online meeting, during which the ruling of the European Court of Human Rights for the immediate release of former HDP co-chair Selahattin Demirtaş was discussed.

According to a statement released from the HDP, Buldan and Sancar said that the implementation of the Demirtaş ruling would be a turning point in terms of democracy in Turkey.

Germany has called on Turkey to release Demirtaş and philanthropist Osman Kavala from jail numerous times in the past. 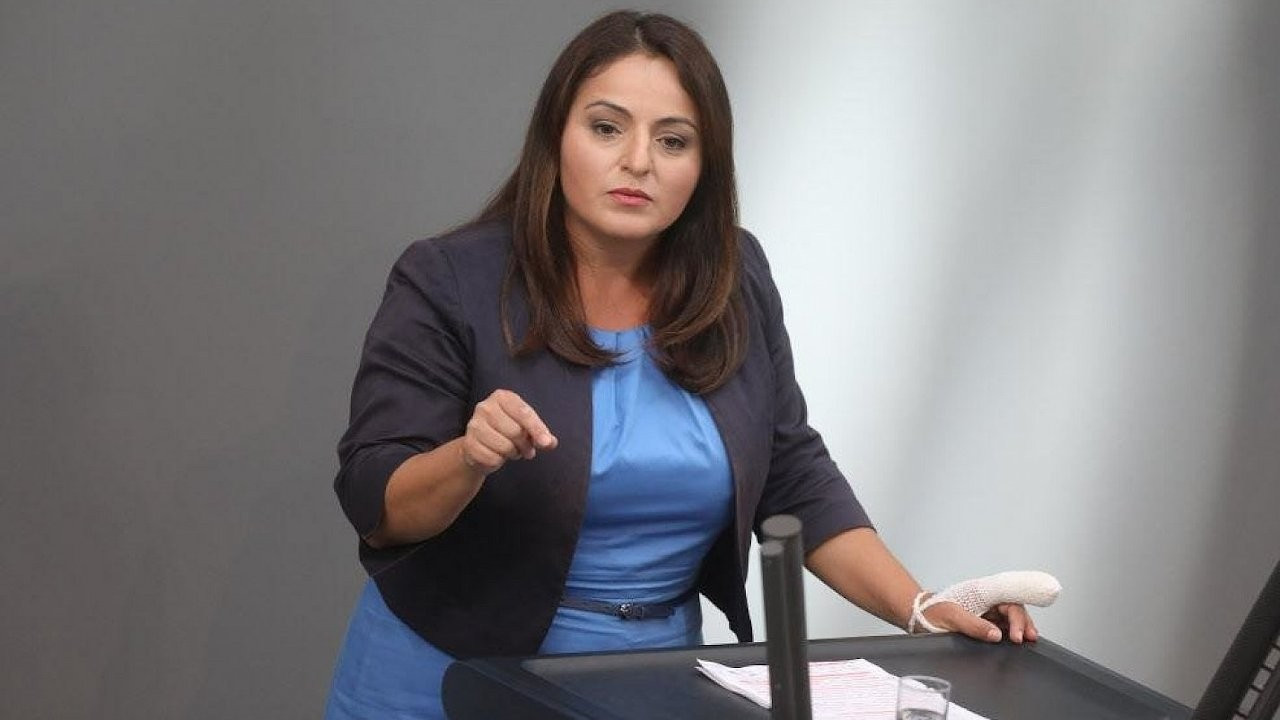