Google Ads, an online advertising platform owned and operated by Google, has rejected writer Sîdar Jîr's application to promote his new book “Şerm” (“Shame”) in Kurdish, citing “a violation of its advertising policy” and “unsupported language.

Jîr branded Google Ads' rejection as a “simple insult,” saying: “The reason of this rejection is the issue of language. I do not think that it is a policy of Google headquarters. It must be an imposition of Google Turkey team. I have become only saddened.”

“I have been writing and reading in Kurdish for the last 25 years. Once this happened, I have thought 'Nothing must have changed,'” he said. 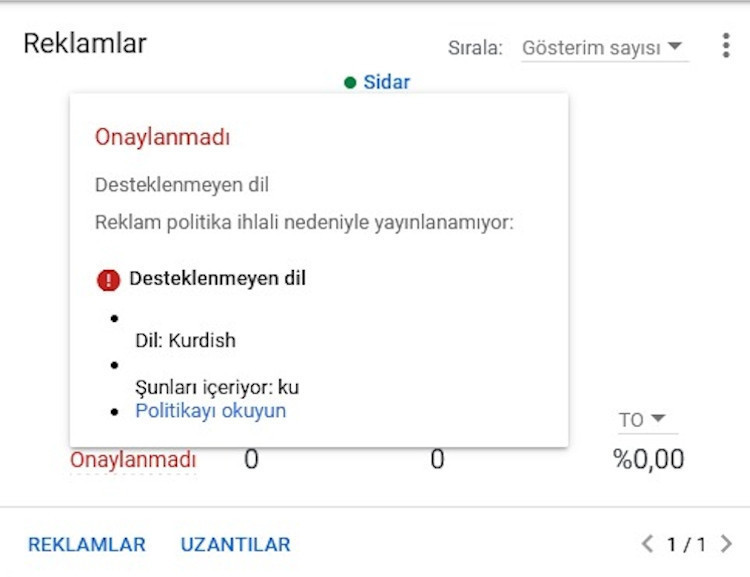 The application was filed by Jîr's close friend writer Rêzan Tovjîn as a gesture for him.

“After I deposited some money in Google Ads' account, I have filed my application and added a couple of short Kurdish sentences along with a photograph of the book. Google Ads is a service that brings Google the most income among all its services, that brings it millions of dollars. I was not expecting it to turn down a Kurdish ad,” Tovjîn said.

Tovjîn said that a similar situation had happened with Facebook previously, but the social media network later provided language support in Kurdish following a demand.

“Similarly, Google Turkey could have contacted the headquarters only based on economic reasons, and add Kurdish to the languages list in a couple of days,” he said.

The writer said that the rejection of a Kurdish advertisement is completely against Google's profit-making purpose.

“Rejection of an advertisement just because its language is in Kurdish, does not go along with any of Google's principles, rules and purposes. It completely goes against it and also it is neither an economical nor humane reflex for Google. It is a completely primitive nationalist approach,” he said. 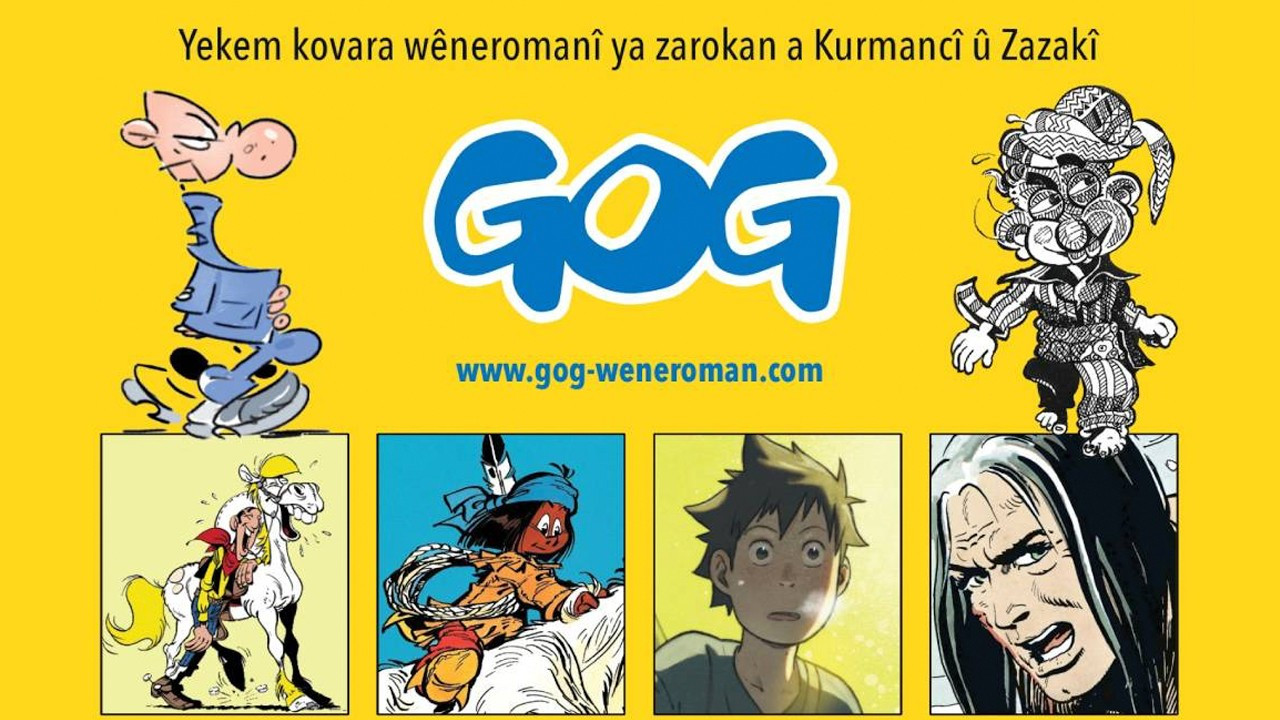