Two Greek men on the island of Rhodes have been arrested on suspicion of spying against Greece, police said late on Dec. 12.

It did not specify on whose behalf the suspects were allegedly spying.

Both islands lie close to the Turkish coast.

A senior police official said that one of the suspects was accused of photographing movements of Greek armed forces in the Aegean Sea.

The suspects were arrested but are not in custody pending investigation, as is the norm in Greece.

According to Greek City Times, one of those apprehended worked at the Turkish consulate as the secretary in Rhodes. The men are accused of videoing and photographing warships and military installations and passing on the information to an employee of the Turkish consulate, it said.

Greece and Turkey have a long-standing dispute over explorations rights in the Mediterranean Sea, which is considered to be rich in energy resources.

Tensions flared up in August when Ankara sent a seismic explorations ship in waters claimed by Greece. 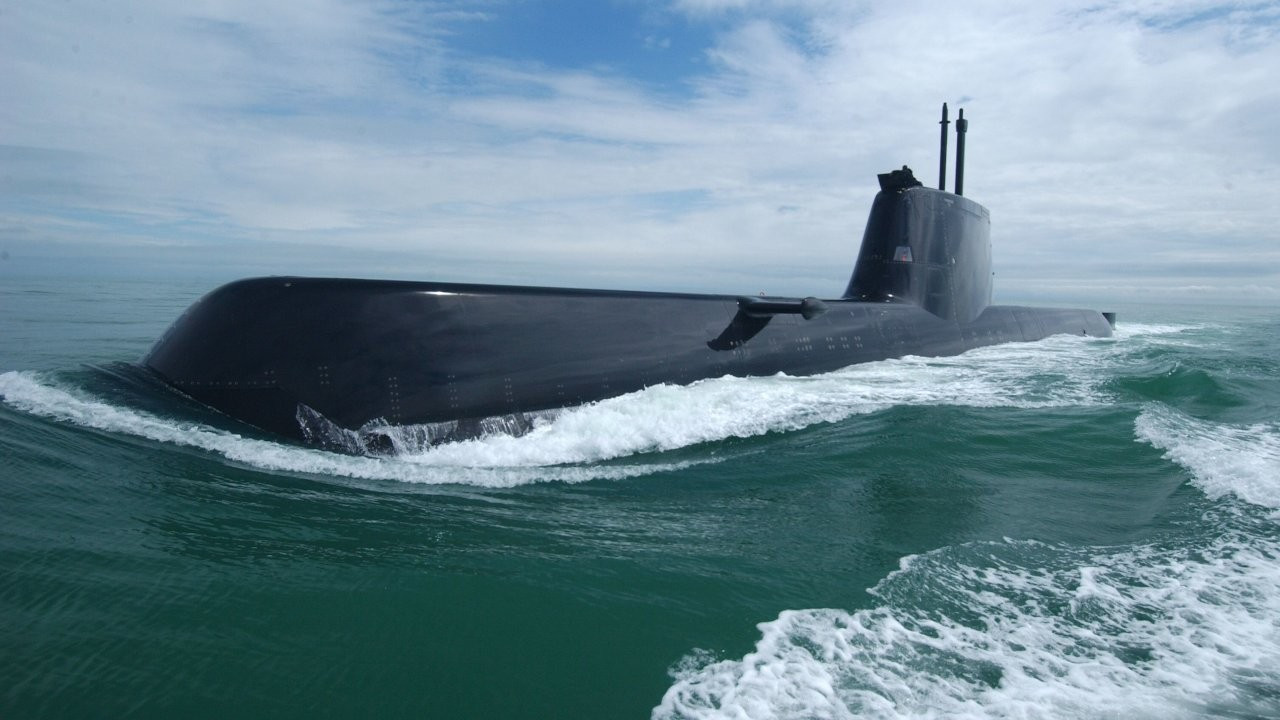 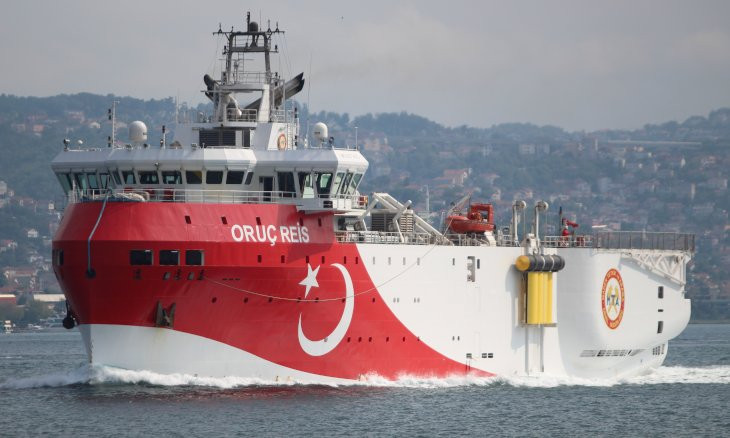