Greek Foreign Minister Nikos Dendias accused Germany of failing to live up to its leadership role in the European Union by rejecting pleas from Athens to impose an arms embargo on Turkey.

“I really fail to understand Germany’s reluctance to use the enormous power of its economy to set a clear example to countries that they must obey international law,” Dendias said in an interview with POLITICO on Nov. 28.

Against a backdrop of heightened tensions in the eastern Mediterranean, Greece has appealed to European partners in recent weeks to stop arms sales to Turkey. Athens argues such weapons could be used against two EU member countries, Greece and Cyprus, if there is an escalation of disputes over territorial waters.

Greece has specifically called on Germany not to allow the delivery of six Type 214 submarines ordered by Turkey. Athens argues the vessels would upset the balance of power in the Eastern Mediterranean.

Dendias noted the deal for the submarines dated back to 2009 when the Turkish government and its foreign policy were very different.

“I understand the financial issue, but I am sure Germany also understands the huge contradiction of providing offensive weapons to a country that threatens the peace and stability of two EU countries. This is the definition of the word contradiction,” he said.

Dendias said he did not understand why Greece should even have to raise the matter with Berlin “instead of Germany realizing by itself, from the checks and balances of its own system, that this is not compatible with its role in Europe.”

Greece and Turkey are both members of the NATO alliance, but with long-standing disagreements on a variety of issues, including sea boundaries. Their relationship has reached a low point in recent months.

Over the summer, the countries came close to a military conflict, as the Oruç Reis, a seismic vessel owned by Turkey’s General Directorate of Mineral Research and Exploration, started research activities in disputed waters. Turkish and Greek naval flotillas faced off against each other for weeks. Turkey has been conducting research and drilling off Cyprus in recent months as well.

But Greece has voiced dissatisfaction with what Dendias has branded a policy of “appeasement” pursued by Germany toward Turkey. Athens argues Germany should be firmly on the side of its fellow EU members, Greece and Cyprus.

In the interview, Dendias called on EU leaders to send a clear message to Turkey at next month’s European Council summit. But he stopped short of explicitly demanding EU sanctions on Ankara.

He said Europe should give a “logical answer” to Turkey’s recent actions that would match European Commission President Ursula von der Leyen’s pledge to lead a “geopolitical” Commission.

Shortly before the last EU summit, the Turkish vessel returned home, and both sides agreed to restart talks. At the summit on Oct. 2, EU leaders warned Ankara it could face sanctions over its activities in the eastern Mediterranean, but refrained from taking any action — only for the Turkish ship to resume its mission a few days later.

This time around, Turkey has again signaled the ship will return to port in advance of the summit, saying its mission will last until Nov. 29. The summit is scheduled to begin on Dec. 10.

'Not learned their lesson'

Dendias suggested that if EU leaders followed the same course as last time, it would mean they had not learned their lesson.

“If you do the same things you did in the past and expect another outcome in the future, this is something described with the word ‘naive’ — and that’s a mild term for it, I would say,” Dendias said.

“Europe would send the wrong message to all the countries in the broader region. Whoever acts arbitrarily, whoever violates international law, whoever blackmails, is at the end of the day left unpunished or is even rewarded.”

Dendias declined to specify what the EU’s message should be. He said it should depend on whether Turkey shows a real change in attitude in the coming days and weeks.

Dendias said he is looking forward to working with the next U.S. administration. Both President-elect Joe Biden and his nominee for secretary of state, Antony Blinken, know the region and Greek-Turkish problems very well, he said. 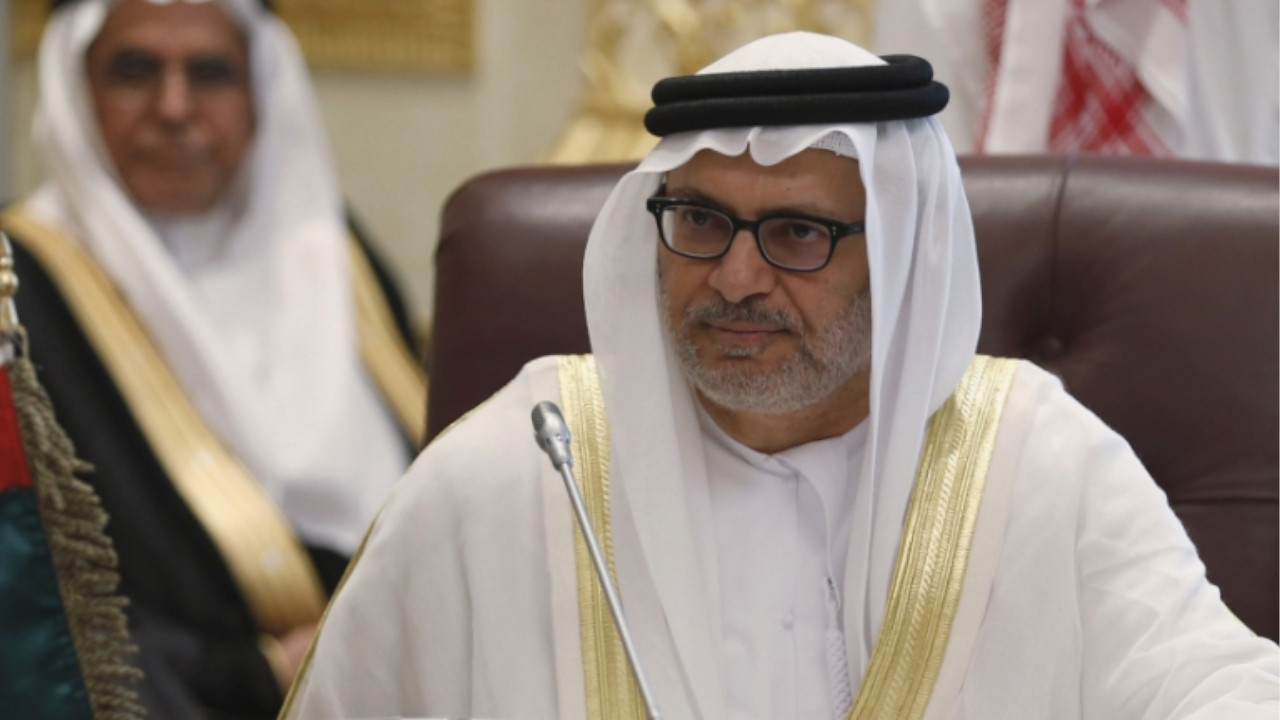 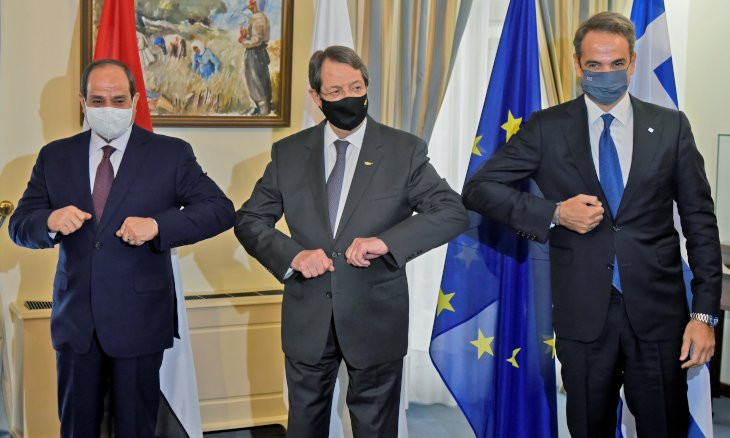