Turkey and Greece agreed to recognize each other’s COVID-19 vaccine certificates in a move to help tourism, the foreign ministers of the two countries announced on May 31.

"The agreement we reached today will mutually contribute positively to our tourism sectors,” Turkish Foreign Minister Mevlüt Çavuşoğlu said at a joint news conference with his Greek counterpart Nikos Dendias in Athens.

Çavuşoğlu also said that Turkey and Greece will start taking concrete steps and working on joint projects to improve economic and commercial ties.

Tensions flared last year over a dispute over maritime jurisdiction and offshore rights in the eastern Mediterranean, and the countries traded barbs on May 30 over the status of Muslim minorities in Greece.

Çavuşoğlu said on May 31 they reached an understanding on 25 articles to improve commercial ties.

"We are fully aware of the different, and in some very serious issues he diametrically opposed positions, that we have," he said in a brief statement. "The purpose of today's meeting was to attempt an initial negotiation process and if possible, a gradual normalization of the situation over time." 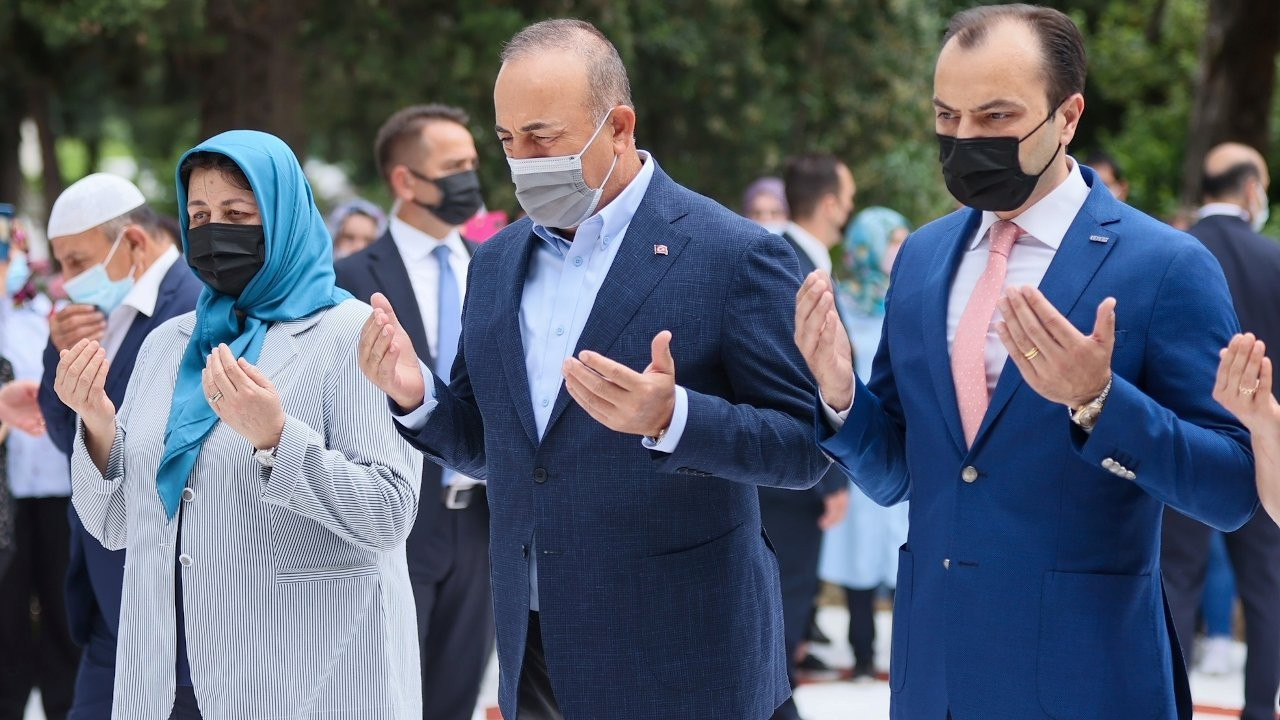 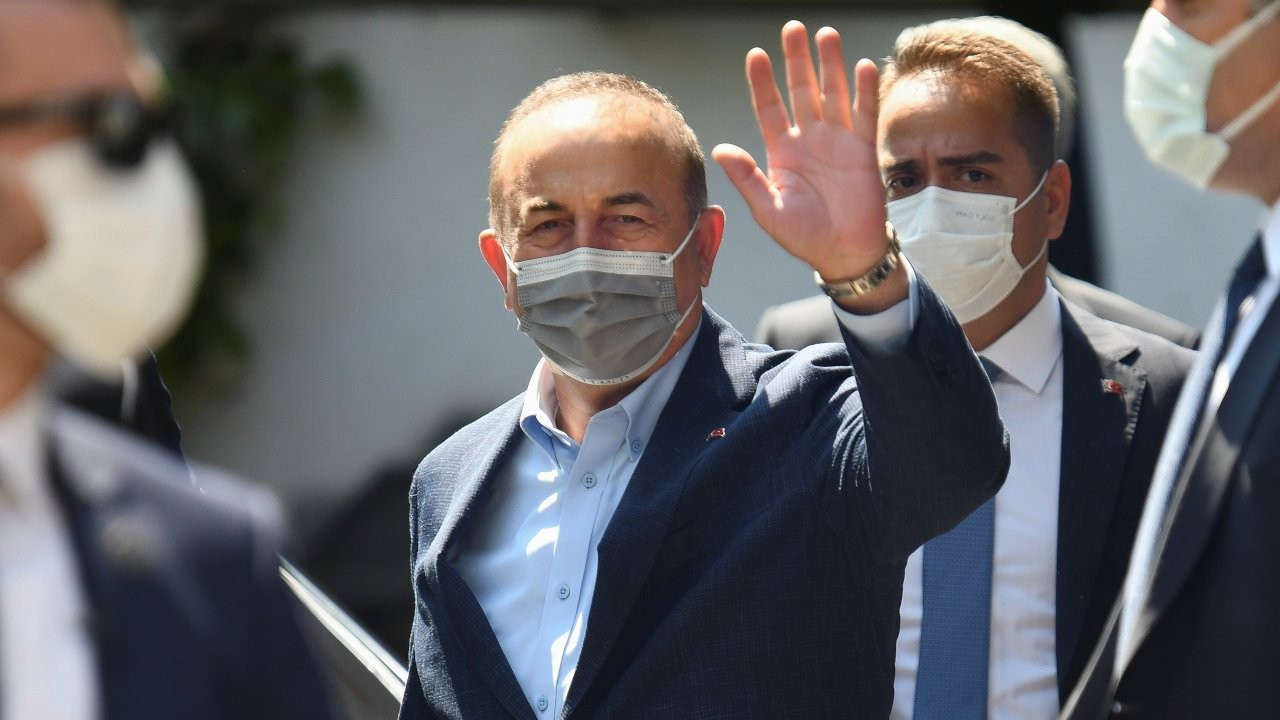