The 61st round of exploratory talks between Greece and Turkey has begun and already ended. Exploratory talks are the most informal way for two countries to talk on a diplomatic level to see whether and to what extent they cannegotiate. In the context of exploratory talks, there is no discussion of substance in terms of resolving disputes, but something more introductory: they discuss whether and what they can put into dialogue in terms of substance. For this reason, previous exploratory talks have led nowhere: because the perception of the two countries about their disputein the Aegean is completely different. Greece discusses the continental shelf only while Turkey raises a comprehensive package of issues that according to it constitute the content of the interstate dispute.

However, despite the strained relations between the two countries in recent years, they are sitting at the negotiation table again and that in itself is important. It is well known that on both sides of the Aegean there are those who do not want any negotiation for anything claiming that this gives a comparative diplomatic advantage to the other side. Such voices are heard in both left and right cafes. Their latest version, the former Prime Minister Antonis Samaras, with his interview yesterday, where for the first time he positioned himself against the Prime Minister Kyriakos Mitsotakis. This fact is crucial and probably it is just the beginning. " If there is life after death and Konstantinos Mitsotakis could gaze Samaras' strategy from somewhere above, he would have rather unpleasant memories from the period 1992-1994, when Samarasoverthrew his government under the pretext of another "national" Greek issue: the Macedonian issue. Unfortunately, it is so. Whoever mixes with the bran is eaten by the hens, (if you lie down with dogs you will get up with flees),people say. And Antonis Samaras represents the most systematic, viable and resilient strategy of the authoritarian nationalist right that the country experienced during the period that followed the restoration of democracy in Greece.

However, it is not only the Right that has become a hostage of jingoism in Greece. The Left has, too, in the context of which perceptions that oppose the need for reconciliation of the peoples, are endemic treating it almost as a sell-out. The term "ethnocentrism" is not exclusively of extreme right made or origin.

The same is true in Turkey, but because the Left there is extremely weak, the reach of its nationalist discourse in the public sphere is less. It exists, however. I have met extreme-leftist Turkish Kemalists with a geopolitical agenda so nationalistic that it is shocking. What has such a discourse got to do with the Left? At the same time, anti-imperialism to the full... However, in Turkey the main exponent of nationalism is the Right, either Kemalist or Islamic after Erdoğan's shift in the last decade.

Well, the Turkish extreme nationalists say that "They can eat Greece in s single gulp" and that in the final analysis their homeland is stronger so even a war incident would not matter. Perhaps losing some more soldiers... And this despite the fact that Turkey, before the Aegean, has much more important and bigger from Syria to the Kurds, to Iraq to Nagorno-Karabakh.

Their Greek counterparts, though, what do they say when the situation reaches its tether? I have heard only few uttering the word "war". This is because they are hesitant. They know that Greek public opinion may have beenaddicted to the jingoism they sell, but they also know that the Greeks do not want a war with Turkey.

Therefore, the following oxymoron occurs here: we believe that we are right in everything because our homeland cannot be wrong, but on the other hand we avoid like the plague the possibility of a conflict with the neighbor. And of course it is good that we do.

Beyond the free rhetoric of nationalism, there is the instinct of self-preservation: the desire not to experience war again and to see coffins returning home. Greece can no longer stand these. So it is and thank God that it is so. By the way, they know this in Ankara.

So in order to avoid war or a "hot incident" you have to start exploratory talks and you have to start a dialogue about things that you thought you should not discuss. Otherwise, you will do it after the incident. This is how international relations between states are. Disputes are either settled by compromise or otherwise.

A while ago I was deeply impressed by article I had read in Greek daily Efimerida Syntakton not so much for what it was about but by the person who wrote it: Antonis, Antoniadis, Honorary Chief of General Staff of the Navy (GEN). "We always place ourselves in the position of the peaceful and law-abiding victim, whom the international community owes to protect, against a Turkey that constantly conspires our national sovereignty and integrity."

Let us hear more points of view in Greece like the one above. And let us think about how deadlocked and toxic it is that so few similar statements are heard in the Greek public sphere. Instead, former Greek agents and "analysts" roaming around, selling their jingoistic expertise. But if the unfortunate thing that they stand for with their toxic sermons happens, they will remain in Athens and continue their TV analyzes, while the children of some ordinary people will return from the front in a coffin.
Well, because we have a little bit of mind left to abhor this possibility, let us wish good luck to the 61st to the 62nd, to the 63rd cycle of exploratory talks with the hope that the two countries will go beyond the line and hand over to thefuture generations one problem less. You may tell me that I talk in vain.

Erdoğan's Turkey cannot be a trusted interlocutor: the more you give him, the more he demands. And yet, I do not talk in vain, I'm not even talking about optimism. I'm talking about hope. Even hope without optimism. Being optimistic at such times can even be a naive idealism. But having hope is the existential position of the struggle for a better world and for a peaceful coexistence. Without hope we may just stay home and do nothing.

So let’s hope for peace! Or is this also treason? 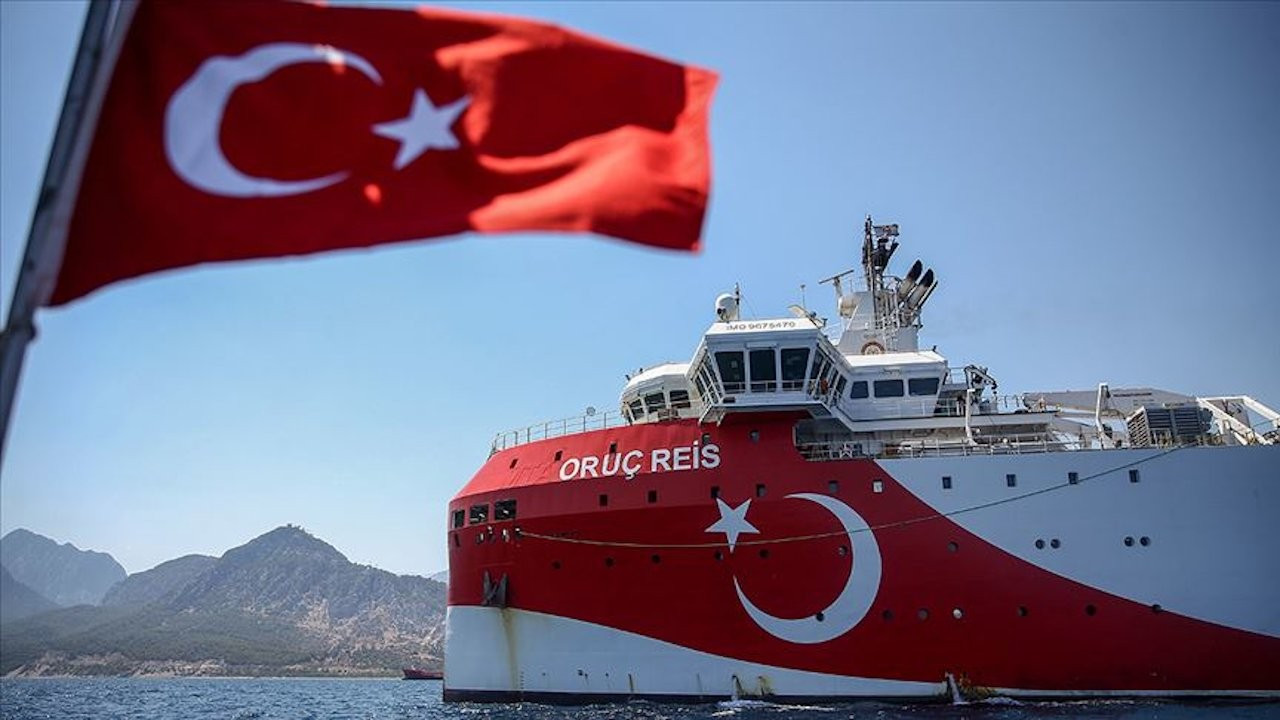