Greek Cypriot President Nicos Anastasiades has said that passports of some Turkish Cypriot politicians could be revoked in the wake of recent tensions concerning the divided island, especially Turkish plans to partially reopen the abandoned resort of Varosha.

“I think some measures could be adopted. Those who want to question them can go to court,” he said.

When asked if he was referring to Turkish Cypriot President Ersin Tatar, Anastasiades reportedly said: “There is a comprehensive list of names, not just his.”

“We are not talking about all Turkish Cypriots, but the current personalities and officials of the (northern) regime,” he further said.

Anastasiades' comments came after Turkish Cypriot authorities said on July 21 a part of Varosha would be converted to civilian use with a mechanism in place for people to potentially reclaim their properties.

Greek Cypriots fear a change to the area's status displays a clear intent of Turkey to appropriate it. Greek Cyprus administration described the move as "illegal and unacceptable,” prompting it to appeal to the UN Security Council.

The UN Security Council on July 23 condemned Turkish officials' move and called for an immediate reversal of the decision. Turkey rejected the council's statement, saying it was based on "groundless claims."

Varosha, an eerie collection of derelict high-rise hotels and residences in a military zone nobody has been allowed to enter, has been deserted since a 1974 war split the island. 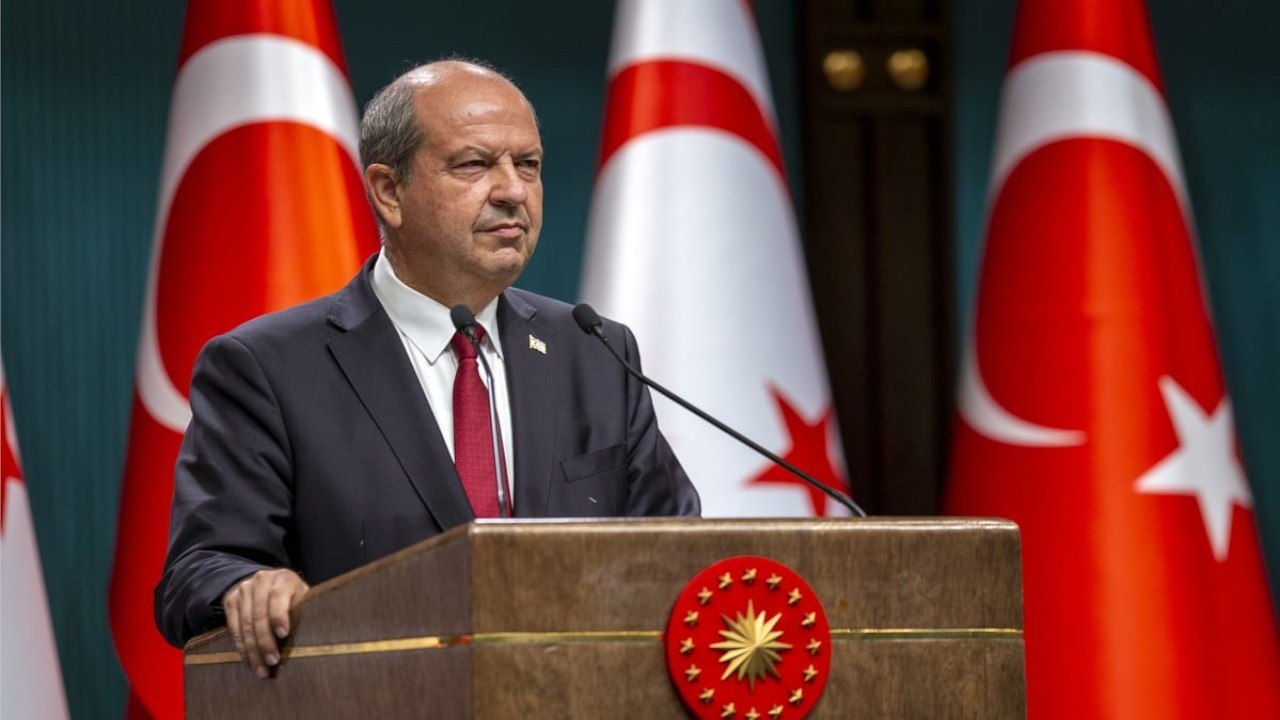 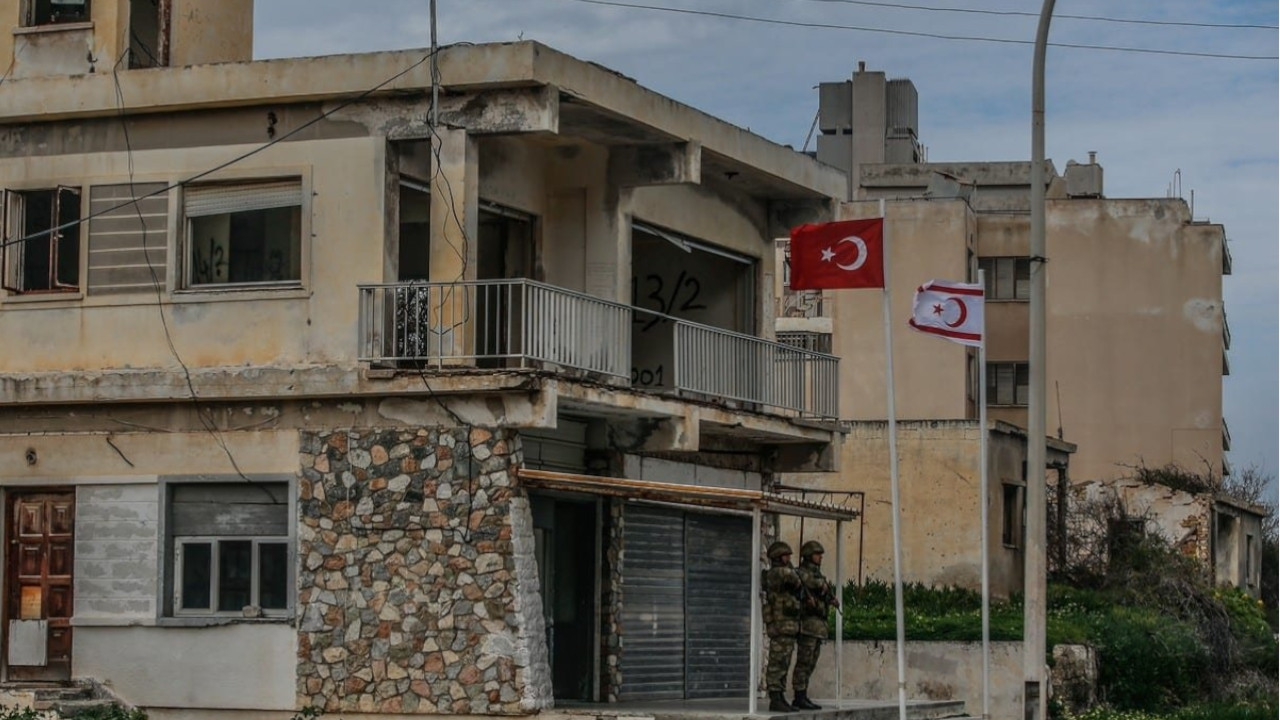