The Turkish Cypriot delegation to U.N.-sponsored talks on April 28 proposed a two-state solution for Cyprus to end the conflict with Greek Cypriots and put the island's two communities on an equal footing, but it was swiftly rejected by the Greek Cypriot side.

The Mediterranean island was split in 1974 between a Greek Cypriot south and a Turkish Cypriot north. Only Turkey recognizes the breakaway state in Northern Cyprus.

The proposal was presented at informal talks with U.N. Secretary-General Antonio Guterres in Geneva, who had urged both sides to "be creative" after a four-year stalemate in peace negotiations.

The foreign ministers of Greece, Turkey and Britain are also taking part as guarantor nations in the two-day talks.

Turkish Cypriot leader Ersin Tatar, who presented the plan, told Reuters earlier this week that he hoped his proposal for a two-state solution will bring a "new vision" to the talks, despite its prior rejection by Greek Cypriots.

It called on Guterres to take an initiative leading to the U.N. Security Council adopting a resolution securing the equal international status and sovereign equality of the two sides.

On that basis, negotiations would follow under his auspices on the future relationship between the two independent states, focusing on property, security and "border adjustment," it said.

Any agreement reached would be submitted for approval in simultaneous referenda in the two states, it added.

But Greek Cypriot leader Nicos Anastasiades, who serves as president of the island's internationally recognized government, said that the proposal was a "great disappointment." 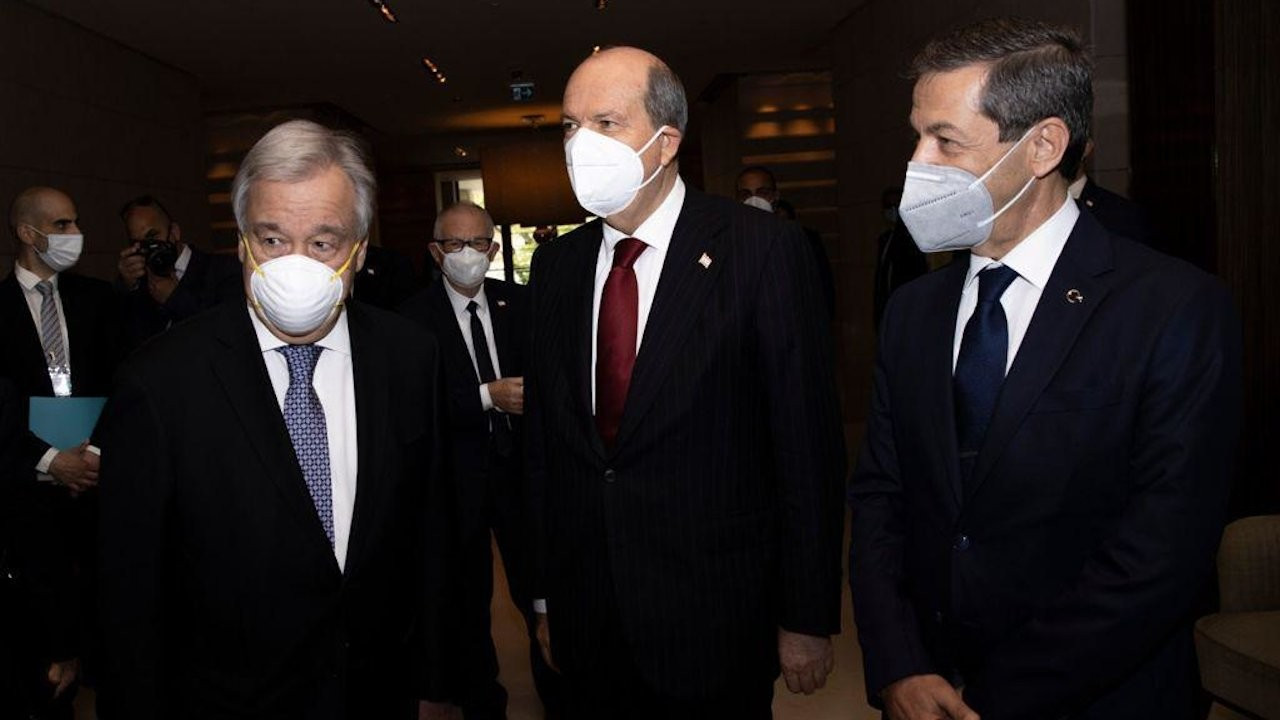 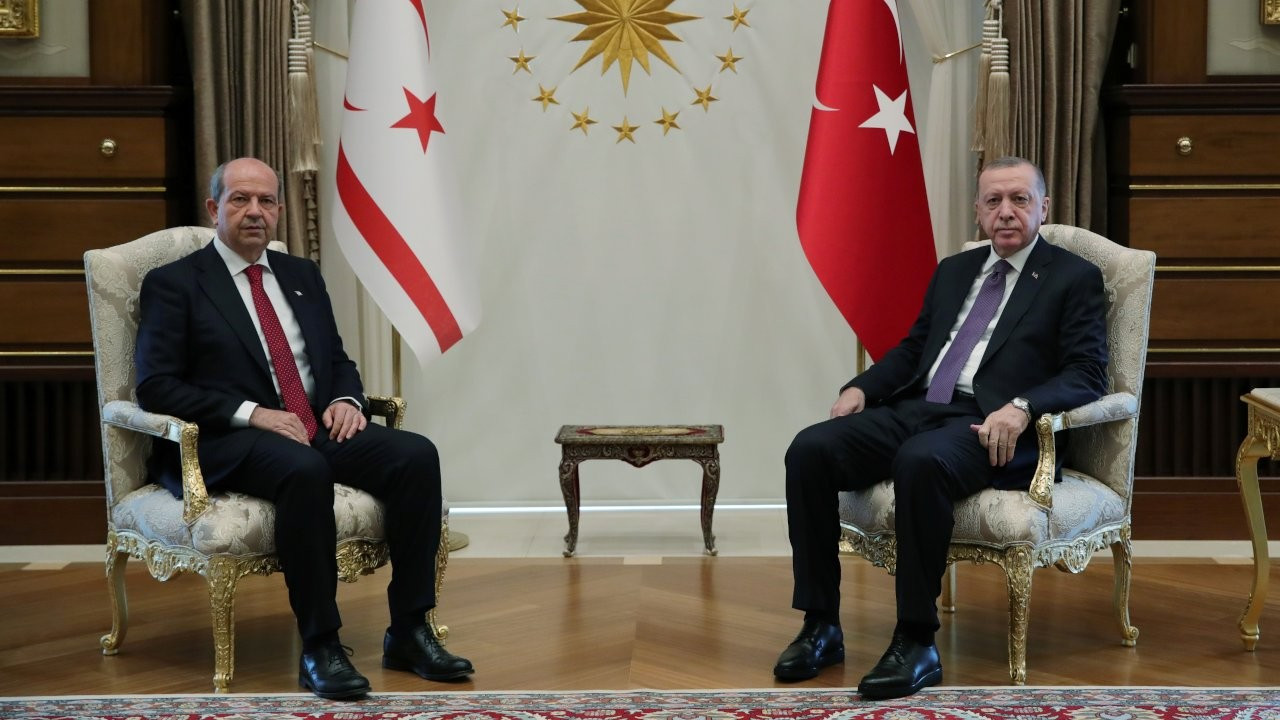