This offer has been on the agenda of the Greek Cyprus administration since 1990s. With the recent partial opening of the abandoned city, the offer has come to the foreground once again.

The plan envisages that Varosha will be returned to its former owners, which would be particularly important for the Greek Cypriots. On the other hand, Turkish Cypriots would greatly benefit from the opening of Ercan Airport to international flights, as the airport is currently allowed to offer flights only to and from Turkey, which are considered domestic.

The revival of this offer has not been confirmed by the Greek Cypriot administration, but the allegations have not been refuted either.

The Turkish Cypriot daily of Kıbrıs Postası has reported the Turkish administration has turned down this proposal as placing Varosha under UN administration is considered to be a major concession.

The breakaway northern Cyprus in October reopened the beach section of fenced-off Varosha, which was sealed shut for more than 46 years.

Varosha was a predominantly Greek Cypriot suburb of the town of Famagusta on Cyprus’ eastern coast. It was abandoned by thousands in a 1974 Turkish invasion triggered by a brief Greek-inspired coup. 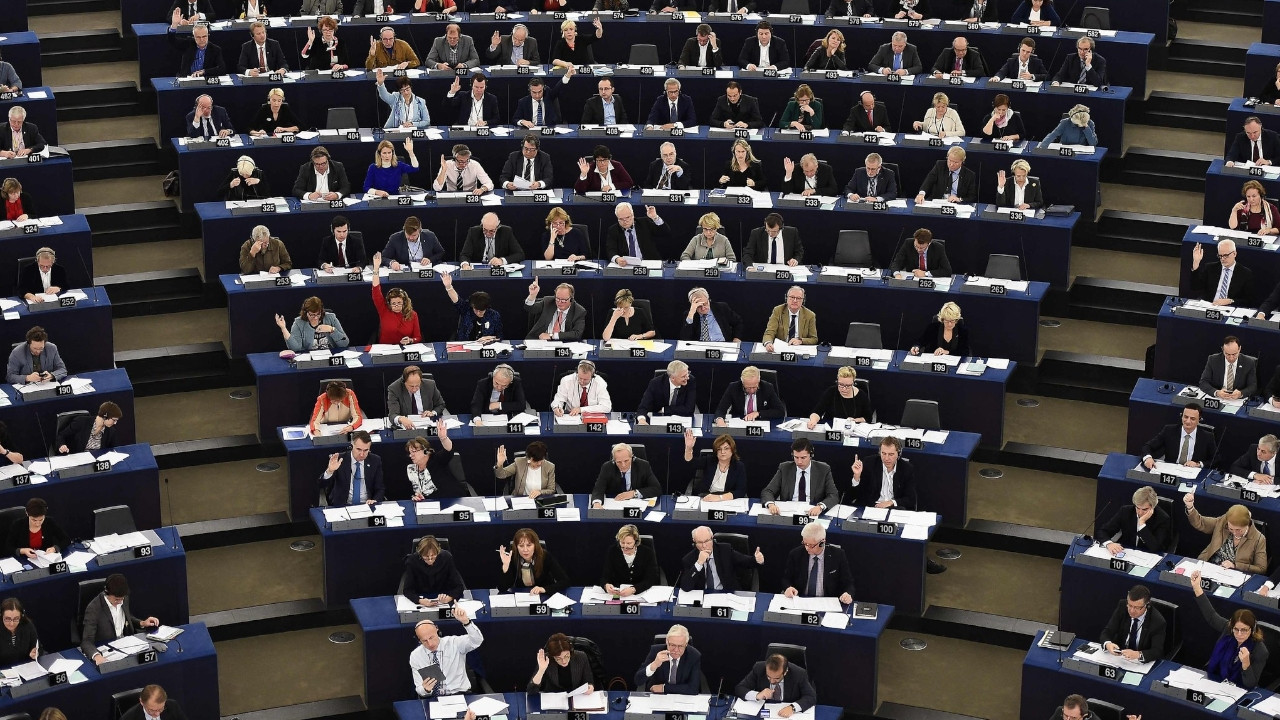 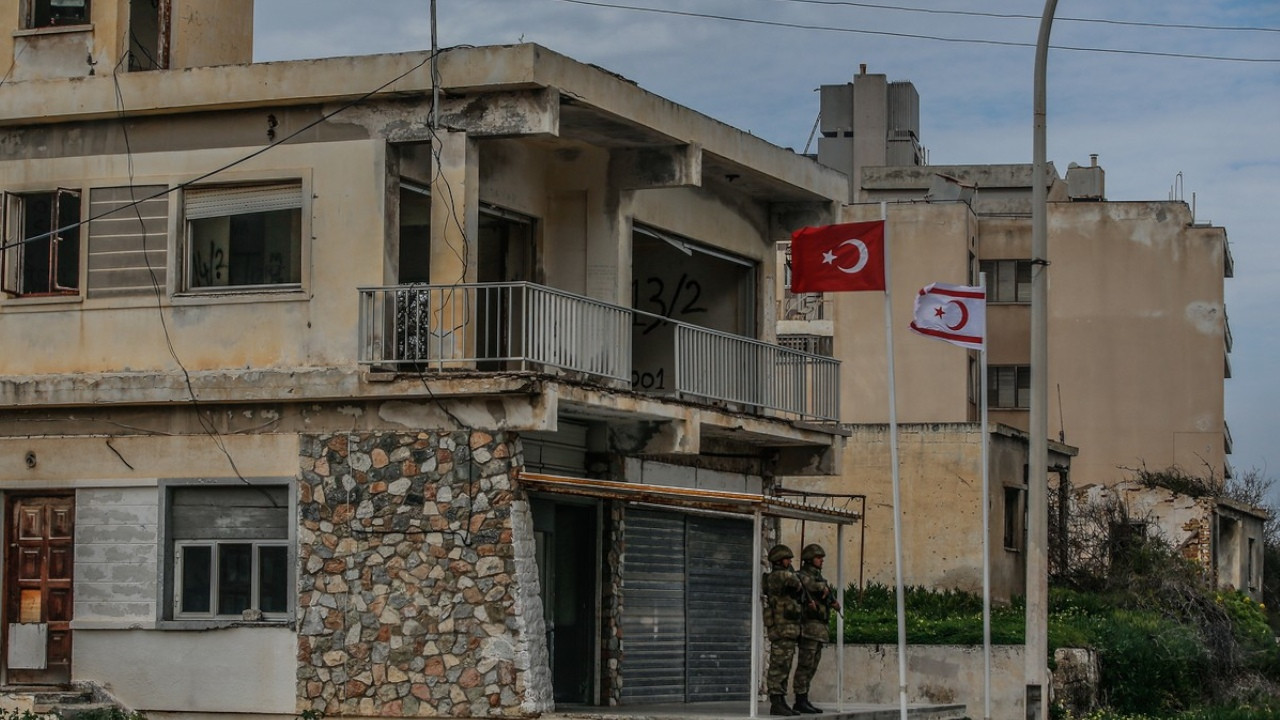