A group in Istanbul's Grand Bazaar on Nov. 10 beat up a man for refusing to join a moment of silence to commemorate Mustafa Kemal Atatürk, the country's founding father, on his 83rd death anniversary.

Cellphone footage of the video shows a large group of men, including shop owners, asking the passerby why he doesn't join them in commemorating Atatürk at 9:05 a.m., the time of his death.

"Wait!" the group tells the man.

"Why should I?" the man is heard responding, which was followed by the group approaching him to beat him up.

All the while, Turkey's national anthem can be heard in the background.

Several people from the group were seen pushing the man away in an attempt to end the brawl.

Turkey commemorated the 83rd death anniversary of Atatürk on Nov. 10. The country each year comes to a standstill at 9:05 a.m., as sirens blare across the country.

The footage of the group beating the man went viral on social media, with some users appreciating the group, while others comparing the act to fundamentalists' habit of beating those not fasting during Ramadan. 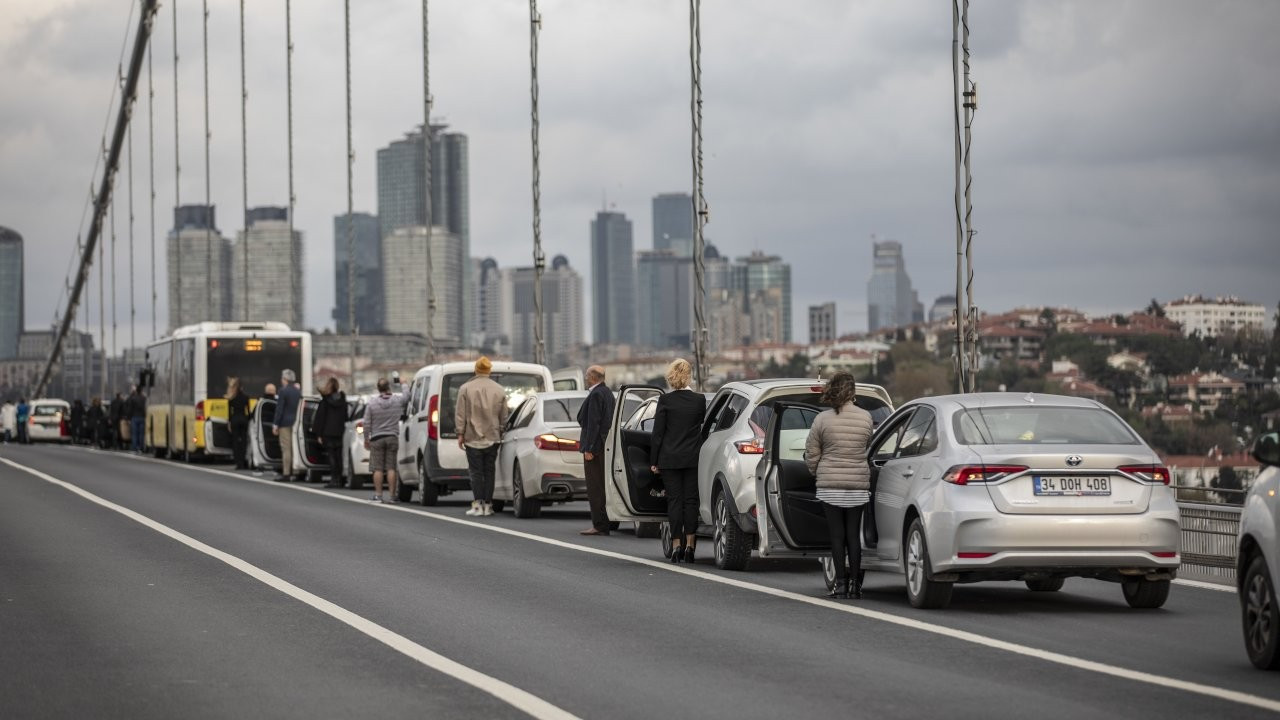 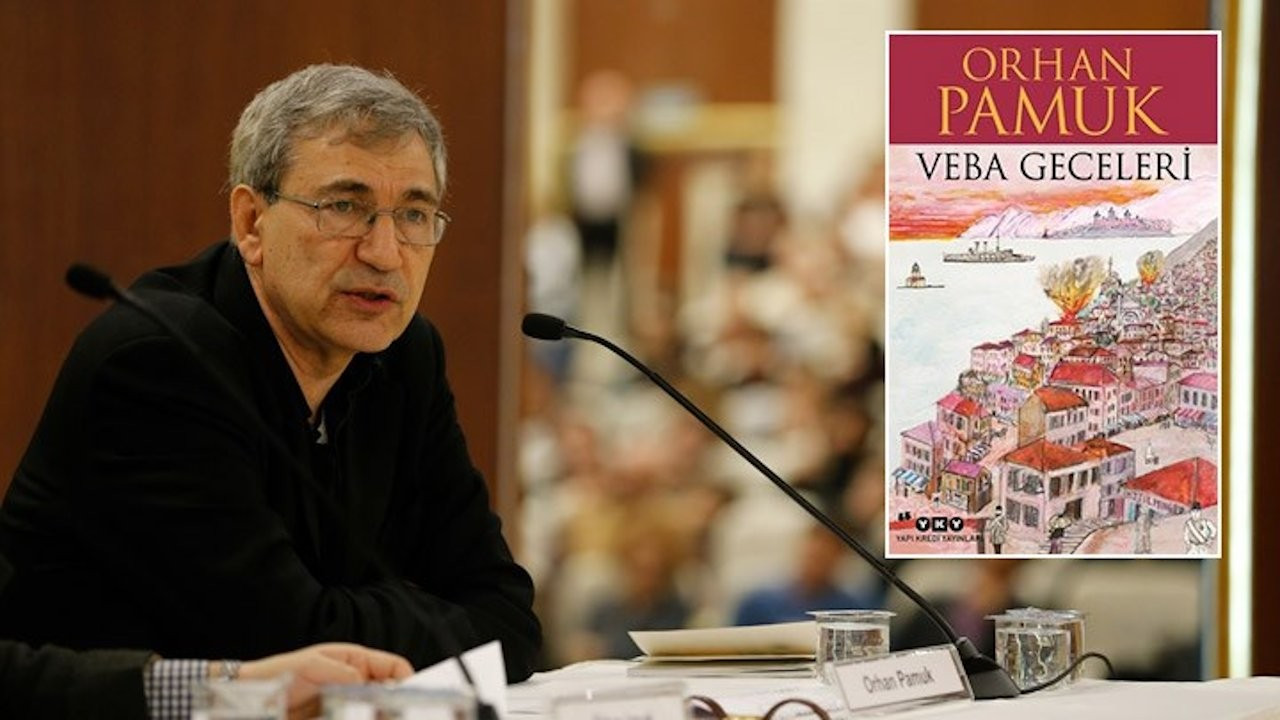