A 28-year-old man was killed by a group of six people after he tried to stop them from harassing two children in the Batıkent district of the capital Ankara, MedyaPort reported on Nov. 2.

Haydarcan Kılıçdoğan was sitting in a cafe on Oct. 31 when he saw a group approaching two girls at the ages of 12 and 13. The group of six people, allegedly drug addicts, then started to harass the children both verbally and physically.

Seeing the harassment, Kılıçdoğan and a waiter tried to fend off the group and a brawl erupted.

The parties continued to fight outside the cafe, during which Kılıçdoğan was stabbed six times. He was taken to a hospital, where he succumbed to his injuries on Nov. 2.

Speaking to MedyaPort, witnesses said that they have previously filed complaints about the group of reported addicts, but that police didn't act on the issue. 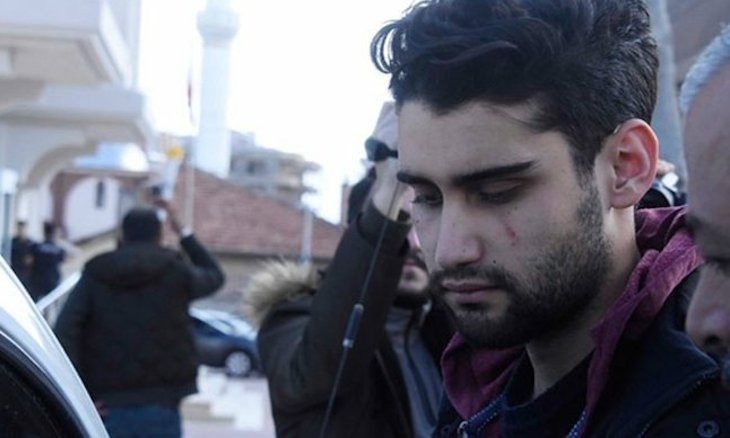 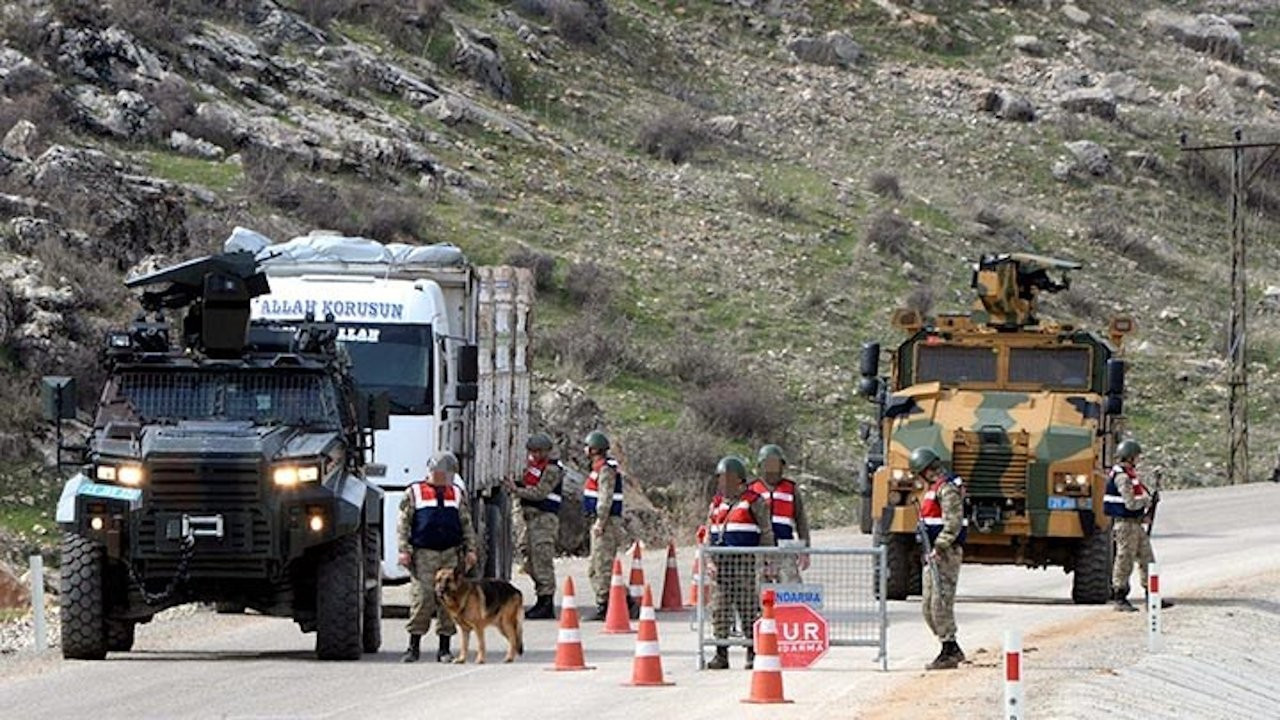