The democratic form of government has a long-established tradition dating back to Ancient Greek times. Although its forms and practices have changed, democracy is seen as the most important form of government in today’s world. Democratic consolidation cannot be fully realized without the internalization and full implementation of democratic values ​​and norms. Democratic consolidation becomes easier in a society if individuals are conscious about democracy and aware of their rights and duties. Despite having a long parliamentary system experience, it cannot be argued that in Turkey “democracy is the only game in town” in the way argued by Juan Linz and Alfred Stepan (1996) to describe democratic consolidation. Turkey’s authoritarian slide in the last decade has recently become more obvious under the ruling Justice and Development Party (AK Party) incumbency.

Democratic consolidation requires the internalization of democratic values. Freedom is one of the essential characteristics of democracy. In this regard, it is essential to guarantee individual rights and freedoms. Elections are held in many authoritarian regimes, but a free society having the guarantee of the protection of individual rights are inherent in democracies. Western democracies today are also known as “liberal democracies”. In a liberal democracy, in addition to the protection of civil liberties, freedoms of thought and expression have an important role as well.

The freedoms of thought and expression make it possible for different political ideologies to compete for political power. The competition for gaining political power by organizing around different political ideologies is essential in democratic countries. This can be seen as “pluralism”. Democracy becomes stronger in a society where differences are respected. In authoritarian regimes, different identities are otherized and even seen as “threats” which is totally at odds with the pluralism norm. In Turkey, pluralism has recently been under serious threat thanks to new legal regulations and stigmatizing discourses adopted by the political elites. Some specific groups have been stigmatized and even criminalized due to their opposing ideas against the government.

For example in 2018, President Recep Tayyip Erdoğan dropped a complaint against four students he accused of “insulting the president” for holding up a satirical banner. “‘Insulting the president’ should not be a crime”, said Benjamin Ward, Europe and Central Asia acting director at Human Rights Watch.

Another feature of democratic regimes is the principle of separation of powers. Concentration of the legislative, executive and judicial powers in one hand leads to authoritarian policies. The separation of powers requires en effective checks and balances system. However, separation of powers is almost non-existent in today’s Turkey and rule of law has also been put under more risk. Academic Ergun Özbudun (2015) in one of his articles titled “Turkey’s Judiciary and the Drift Toward Competitive Authoritarianism” stresses the constitution of a “dependent and cooperative judiciary” as it introduced legal amendments that increased executive power over High Council of Judges and Public Prosecutors (HSYK) and created special criminal judges with extensive authority. This can be seen as a clear manifestation of the politicization of the judiciary system.

It is to be noted that, a strong civil society is vital for democratic consolidation. Non-governmental organizations, trade unions representing different segments of society, civil society associations and different pressure groups are essential for democratic consolidation. However, at the end of 2020, a new bill drafted by the AKP government and passed by the Parliamentary Justice Commission has caused concerns and objections among civil society circles as it foresees the appointment of trustees to NGOs by the Ministry of Interior. Academic Feryaz Ocaklı in her article argues that, civil society organizations under the AKP rule have a role in fortifying patron-client relations by supplying new political actors in return for benefits. This is detrimental to liberal democracy and paves the way for crony capitalism.

On the other hand, another key element in a democratic regime is media freedom. Free and independent media stimulate democratic consolidation in a country. News directly shapes the masses’ perception of social and political events and political outcomes are generally shaped by media representation of specific political events. In democratic regimes as a result of the existence of independent media actors, political competition is high. However in Turkey this is not the case. A few weeks ago, a critical TV channel Olay TV was closed down after only 26 days of broadcast. Cavit Çağlar, the owner of the channel said he pulled out of the venture because the editorial line became close to pro-Kurdish opposition, while the editor of the channel claimed Cağlar had bowed to government pressure.

To put it in a nutshell, it is not hard to see Turkey’s authoritarian slide in the last decade and it seems like democratic consolidation is still a dream for Turkey. The aforementioned cases are only a few examples that show the erosion of the democratic elements and processes.

Dr. Begüm Burak is an associate researcher at the French Institute for Anatolian Studies (IFEA). In 2018, Begüm Burak became one of the founding members of www.ilkmade.com, a social and professional network for political scientists. 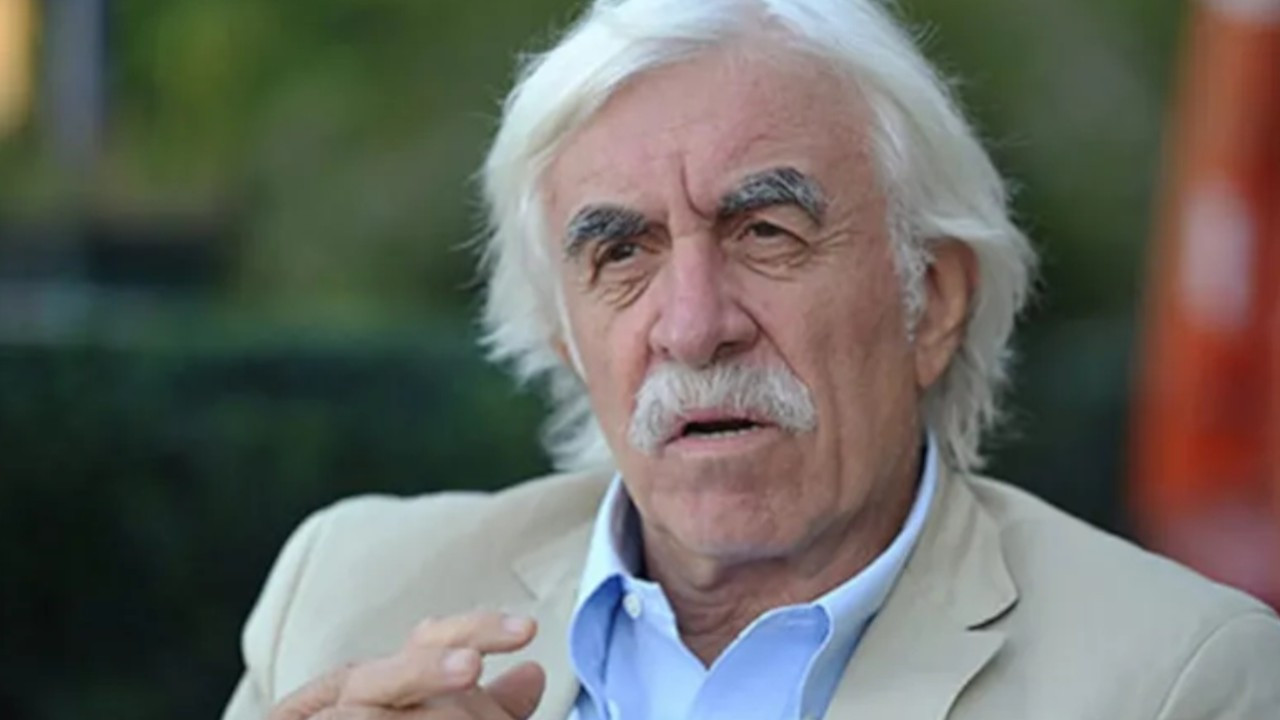