A provincial official of the Peoples' Democratic Party (HDP) has said that he was subjected to police torture under detention.

Hüseyin Gökoğlu, one of the HDP's Ankara officials, was detained on Dec. 5 without being allowed to dress up.

His lawyer Alişan Şahin said that his client is accused of insulting President Recep Tayyip Erdoğan and that police didn't have any detention warrants.

"We've never seen anyone being detained in a house raid with mistreatment in insulting the president cases," Şahin said.

Gökoğlu was released on Dec. 6.

Noting that those accused of insulting Erdoğan are usually invited to the police headquarters by phone, Şahin said that police intended to hurt Gökoğlu with the house raid.

"We'll file a complaint against the police officers who mistreated my client," Şahin said.

"I hope those police officers won't be rewarded with impunity," he added.

The crackdown on the pro-Kurdish HDP has been ongoing for years. Hundreds of party members faced prosecution, while dozens of politicians, including former co-chairs Selahattin Demirtaş and Figen Yüksekdağ, have been imprisoned for years. 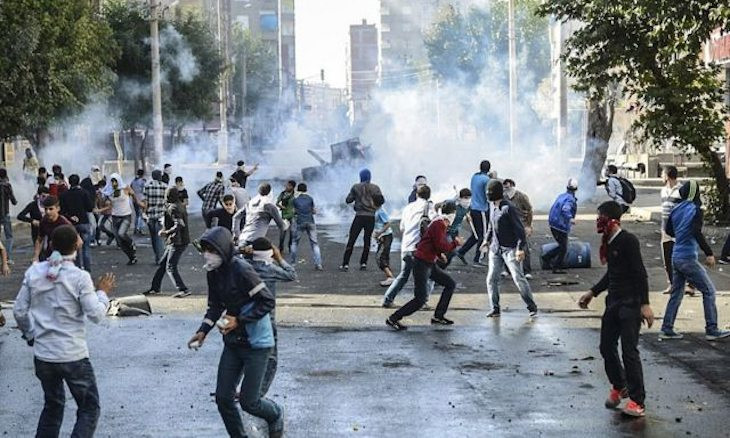 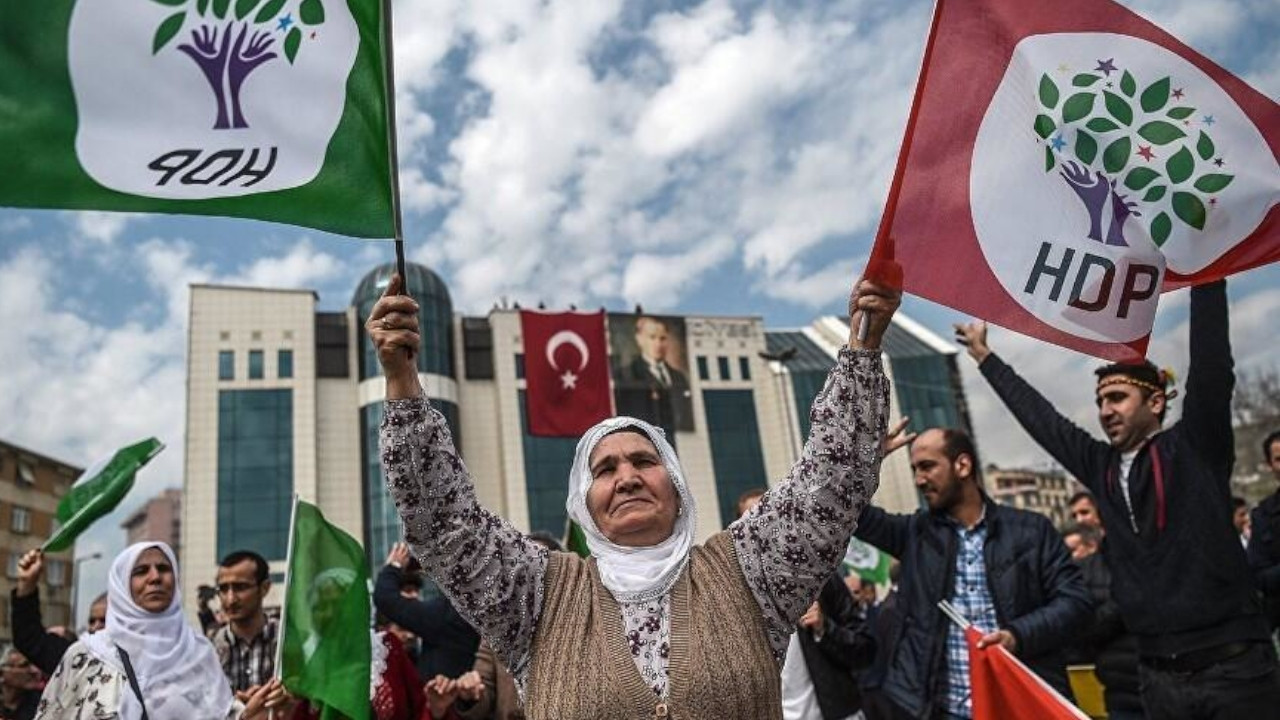 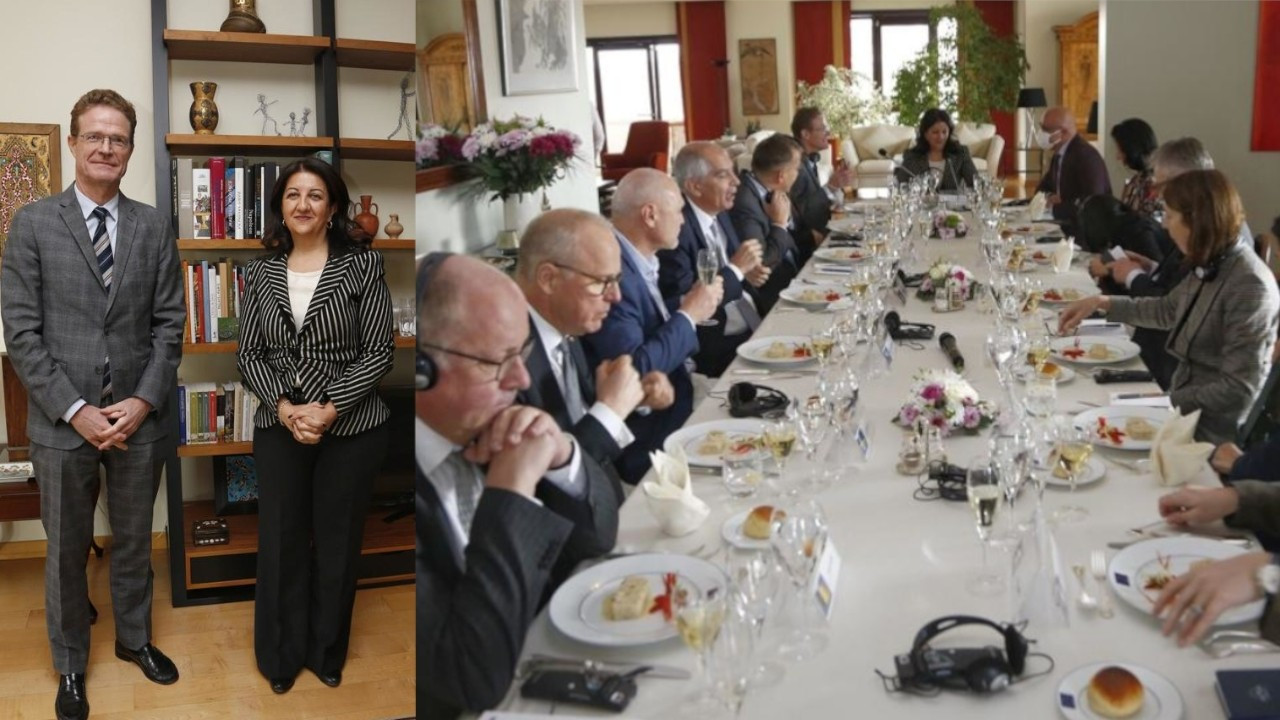