Starting from Nov. 20, Turkish warplanes had carried out strikes in Syria and Iraq, destroying targets linked to the outlawed Kurdistan Workers Party (PKK) and the YPG, which Ankara says is a wing of the PKK.

Turkey said its weekend operation was in retaliation for the bomb attack in Istanbul’s Istiklal Avenue that killed six people, and which authorities blamed on Kurdish militants.

Turkey said a Kurdish militia killed two people in Karkamış district of the Gaziantep province near the border in mortar attacks from northern Syria on Nov. 21, in an escalation of cross-border retaliation following Turkish air operations.

Buldan said “Unfortunately, the war continues to take lives. I wish God's mercy on those who lost their lives, especially in the Karkamış district of Antep, and express my condolences to their families, relatives and all our people. I wish a speedy recovery for the injured. We feel the pain of all the losses in our hearts. As we always say, war is the greatest destruction, the greatest disaster, and the most unfortunate of suffering is experienced in wars.”

“Everyone should see the AKP-MHP’s war mentality, which disregards lives for the survival of their power. Seeing that they will lose (in the elections), the AKP-MHP alliance has started its election campaign with war policies in order to extend its political life,” Buldan said during her party’s parliamentary group meeting.

“The explosion in Taksim just before the air operations and attacks against the civilian settlements of Northern and Eastern Syria is not a coincidence. Of course, there are many question marks that need to be clarified. Instead of clarifying this darkness, the government embraced the politics of war. As the AKP-MHP government claims, the democratic management model in Northern and Eastern Syria is not a threat to Turkey. The real danger for the common future of the peoples is the war policies imposed by the AKP-MHP,” she further said.

Buldan called out to the opposition and said, "I say to those who are silent and applauding these war policies, see this play that was staged before the election. Let's not be a part of this game, let's be against it.”

The PKK and YPG-led Syrian Democratic Forces (SDF) have denied involvement in the Nov. 13 bombing.

President Recep Tayyip Erdoğan said Turkey's operations would not be limited to an air campaign and could involve ground forces. 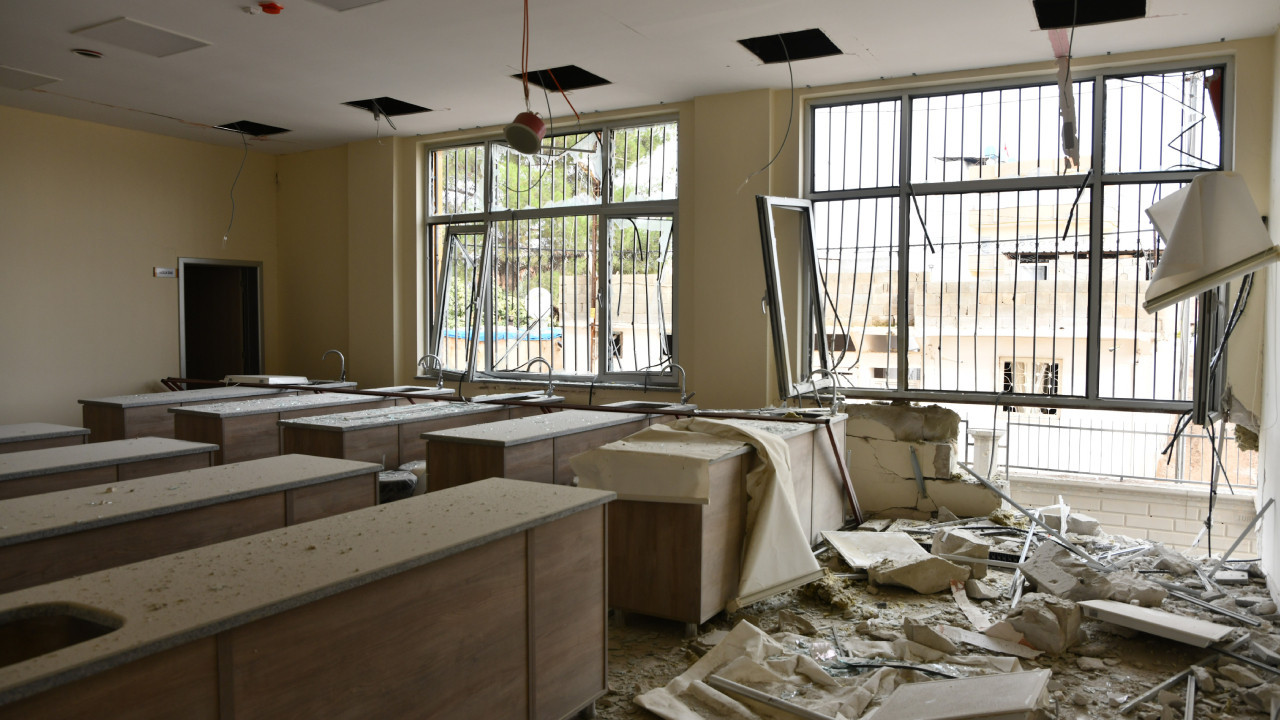 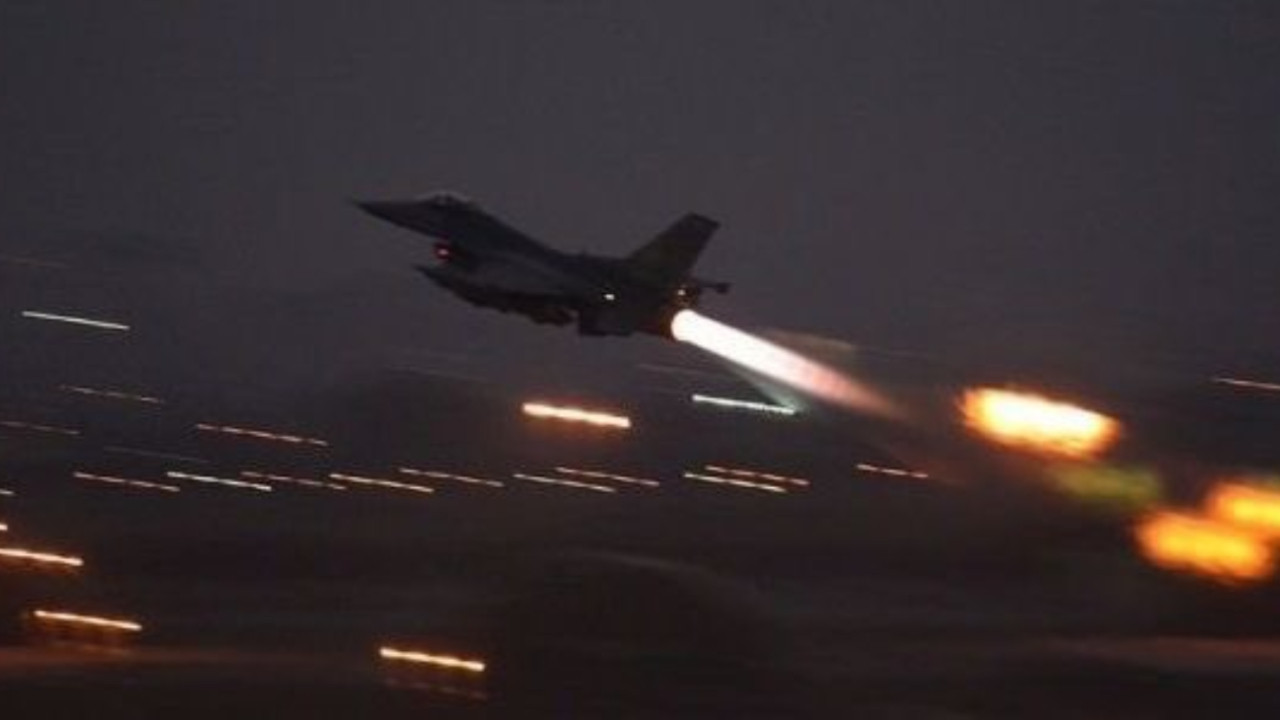 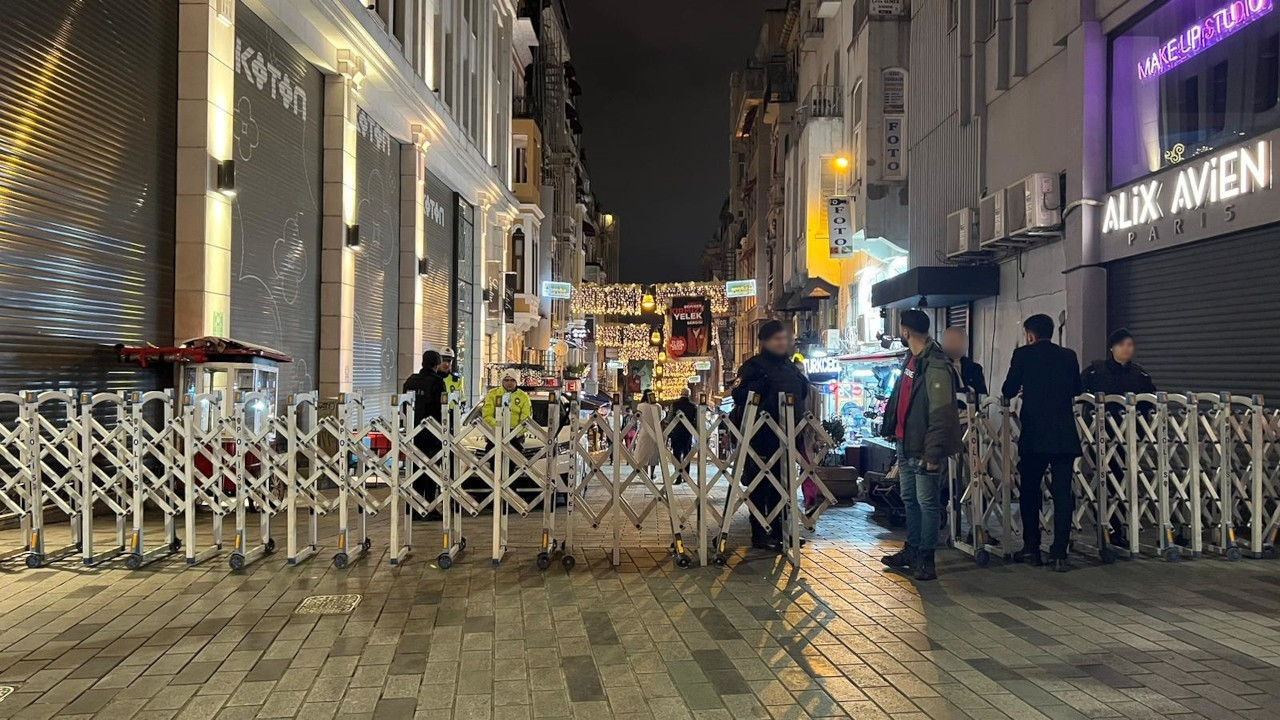