The Peoples' Democratic Party (HDP) has released a statement of condemnation for the attack against a police residence in the southern province of Mersin which led to the death of one police officer and the injury of another.

“As the HDP, we will continue our stance of persistently defending and implementing democratic politics against violence,” said a statement released by HDP co-chairs Pervin Buldan and Mithat Sancar on Sep. 27.

“It is our democratic duty to shatter the agenda of those who have an attempt of narrowing and inactivating the area of democratic politics. We condemn the attack in Mersin and emphasize that points left in darkness need to be enlightened.”

The statement also recalled the resurgence of violence between the June 2015 and November 2015 elections and warned against “a new wave of violence and provocations.”

Former HDP co-chair Selahattin Demirtaş similarly condemned the attack through a message shared on social media. “The politics’ responsibility is to be persistent on solutions that exclude violence and to stop the killings. We will object to every kind of violence and will be persistent on democratic politics,” he said.

Meanwhile, President Recep Tayyip Erdoğan held the HDP and the main opposition Republican People’s Party (CHP) responsible for the attack, claiming that those behind the attack had links to the “HDP or groups considered as journalists or the western countries.”

There were two general elections in 2015. In the June 7 election, Erdoğan’s ruling Justice and Development Party (AKP) lost its overall majority polling at 41 percent, while the HDP polled 13 percent, for the first time passing the 10 percent threshold for entering parliament. The run-up to the November election was marked with violence, including an October 10 double suicide bombing in Ankara by individuals linked to ISIS. 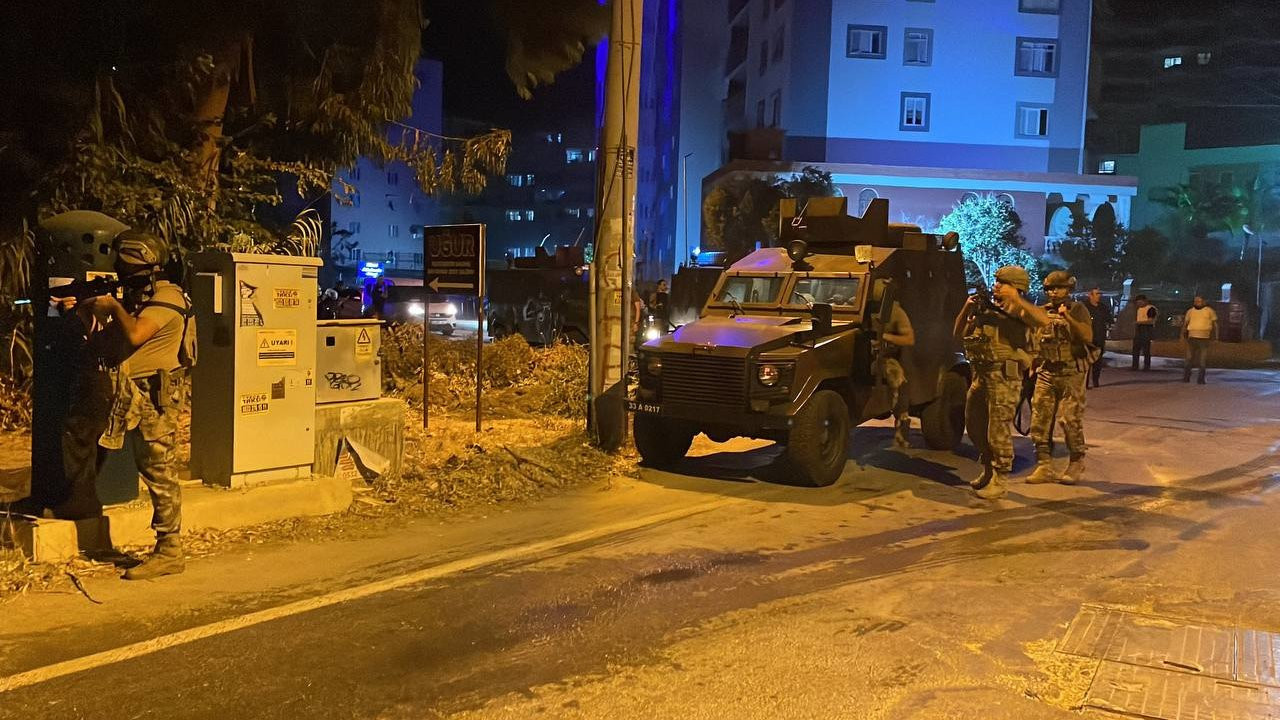