Pro-Kurdish People's Democratic Party (HDP) MP Ömer Faruk Gergerlioğlu has spent his second night in the parliament building in protest of the stripping of his parliamentary status on March 17 over a social media post.

In 2018, the HDP MP was sentenced to two years and six months in prison on charges of “terrorism propaganda” over a tweet. The case was later taken to the Court of Cassation which upheld the verdict.

After the court’s decision was read at the parliament on March 17, Gergerlioğlu's status as an MP was stripped. Gergerlioğlu said on the same day that he was not going to leave the parliament building until the Constitutional Court ruled on his appeal.

"We are on the third day of our resistance. We are well, just resisting :)" tweeted Gergerlioğlu on March 19. "We want everyone to support our resistance. You are welcome, I'm at parliament, we have tea and coffee :)"

In a video accompanying his tweet, he said that he was on resistance of "democracy, law and justice," adding that he would stay in parliament for 24 hours with the help of his fellow party members.

"Our friends take turns supporting me. We feel good. We are receiving a lot of visitors too, many politicians, non-governmental organizations have visited," Gergerlioğlu said.

Three deputies from main opposition Republican People's Party (CHP) visited him on March 18, Gergerlioğlu said, adding that representatives of the Confederation of Public Employees Trade Unions (KESK) also paid a visit to him on March 19.

"There is a saying that goes, 'There is nothing that has changed in the western front.' We are continuing through the same things that we have been experiencing for the last 30 years," Türk said during the press meeting.

"We are here for the last three days, all of our friends are here. We are undertaking a resistance that is unprecedented in the world. Let all the world see this," the deputy said.

Altıparmak drew parallelism between the move against Gergerlioğlu and Ankara's stance towards human rights defenders. He said that İHD co-chair Öztürk Türkdoğan had been detained earlier in the morning after being targeted by Interior Minister Süleyman Soylu.

İHD co-chair Türkdoğan was detained early on Mach 19 by police at his home, prompting human rights groups to call for his release. There was no official statement why he was held. 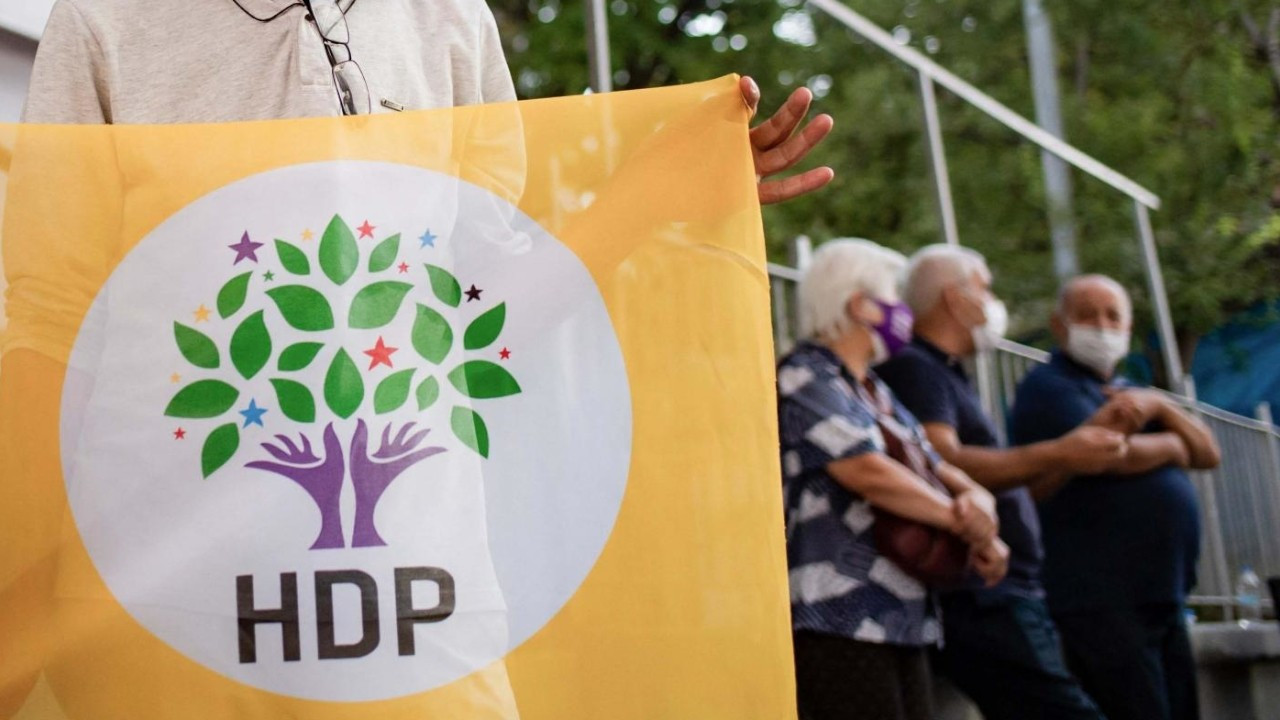 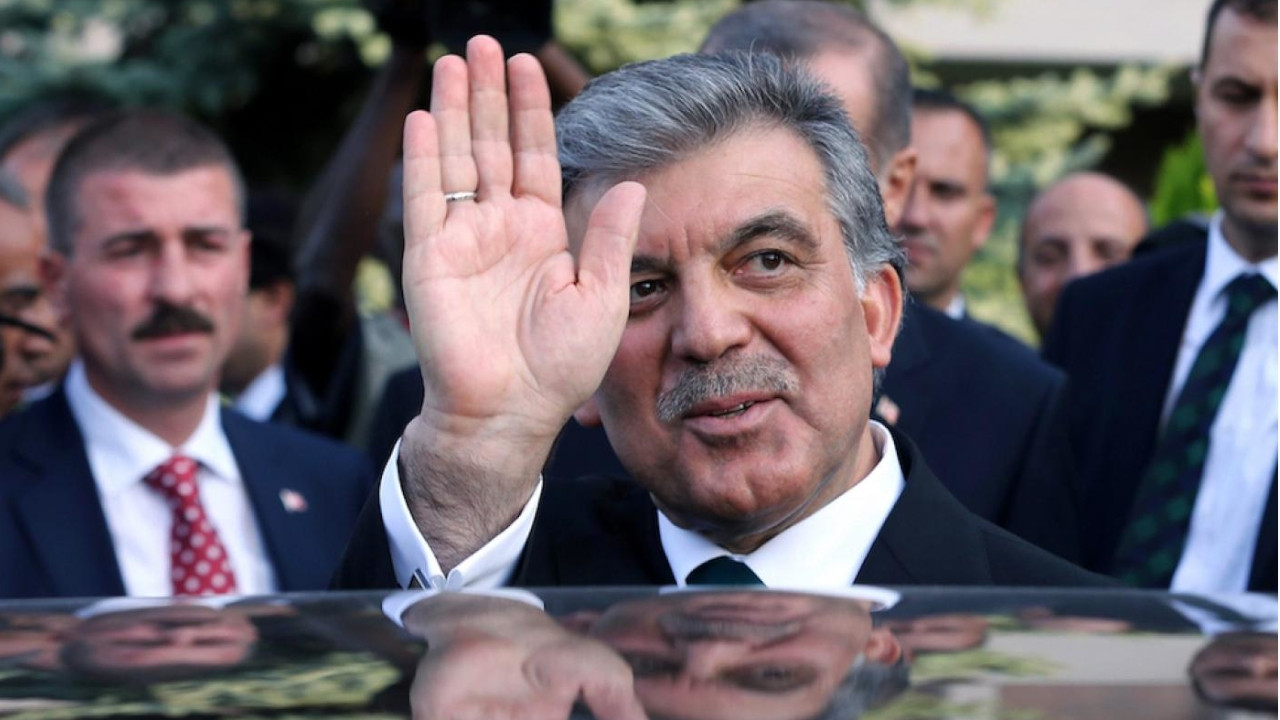 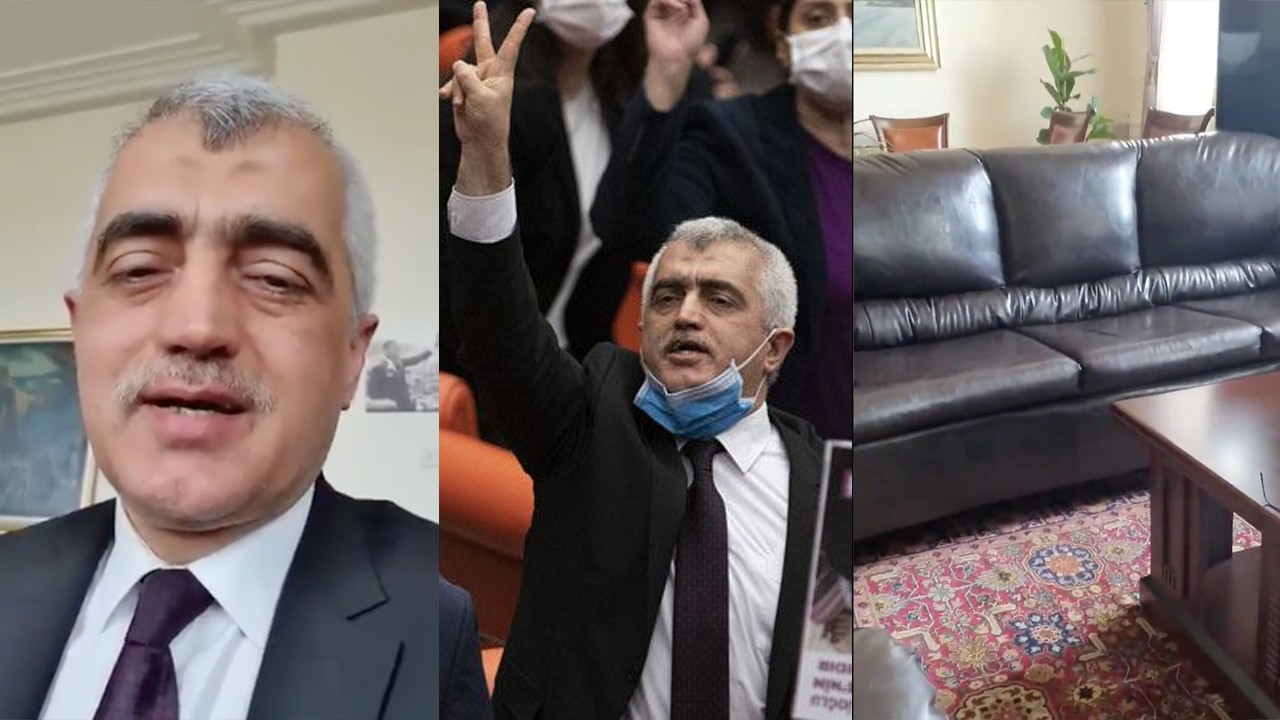