"Foreign ministers of Turkey and Armenia Mevlut Cavusoglu and Ararat Mirzoyan have met in Antalya Diplomacy Forum for the first senior level meeting in the normalization process between two countries. A hopeful moment. Let’s keep the momentum!” Paylan wrote in a Twitter post, shared in the languages of Turkish, Armenian and English.

Foreign ministers of Turkey 🇹🇷 and Armenia 🇦🇲 @MevlutCavusoglu and @AraratMirzoyan have met in Antalya Diplomacy Forum for the first senior level meeting in the normalization process between two countries. 👏👏
A hopeful moment.
Let’s keep the momentum! pic.twitter.com/CsN9dEPAMB

Çavuşoğlu and Mirzoyan on March 12 met at a diplomatic forum in Antalya on Turkey's southern coast. Ankara has had no diplomatic or commercial ties with Armenia since the 1990s but they held talks in January in a first attempt to restore links since a 2009 peace accord, which was never ratified.

The March 12 meeting was the first sit-down meeting between the two countries' foreign ministers since 2009. They spoke briefly on the sidelines of an OSCE meeting in November last year.

"It was a very productive and constructive conversation," Çavuşoğlu told reporters after the talks, which lasted 30 minutes. "We are making efforts for stability and peace."

Speaking through a translator, Mirzoyan said: "We are continuing the process of normalising relations without preconditions ... We are making efforts."

The two countries are at odds over several issues, primarily the 1.5 million people Armenia says were killed in 1915 by the Ottoman Empire, the predecessor to modern Turkey.

Armenia says the 1915 killings constitute a genocide. Turkey accepts that many Armenians living in the Ottoman Empire were killed in clashes with Ottoman forces during World War One, but contests the figures and denies killings were systematic or constitute genocide.

The two countries have said the January talks were "positive and constructive," raising the prospect that ties could be restored and borders reopened.

Tensions flared during a 2020 war over the Nagorno-Karabakh territory. Turkey accused ethnic Armenian forces of occupying land belonging to Azerbaijan. Turkey has since called for a rapprochement, as it seeks greater regional influence.

Turkey, Armenia plan second round of talks on Feb 24 in ViennaDiplomacy 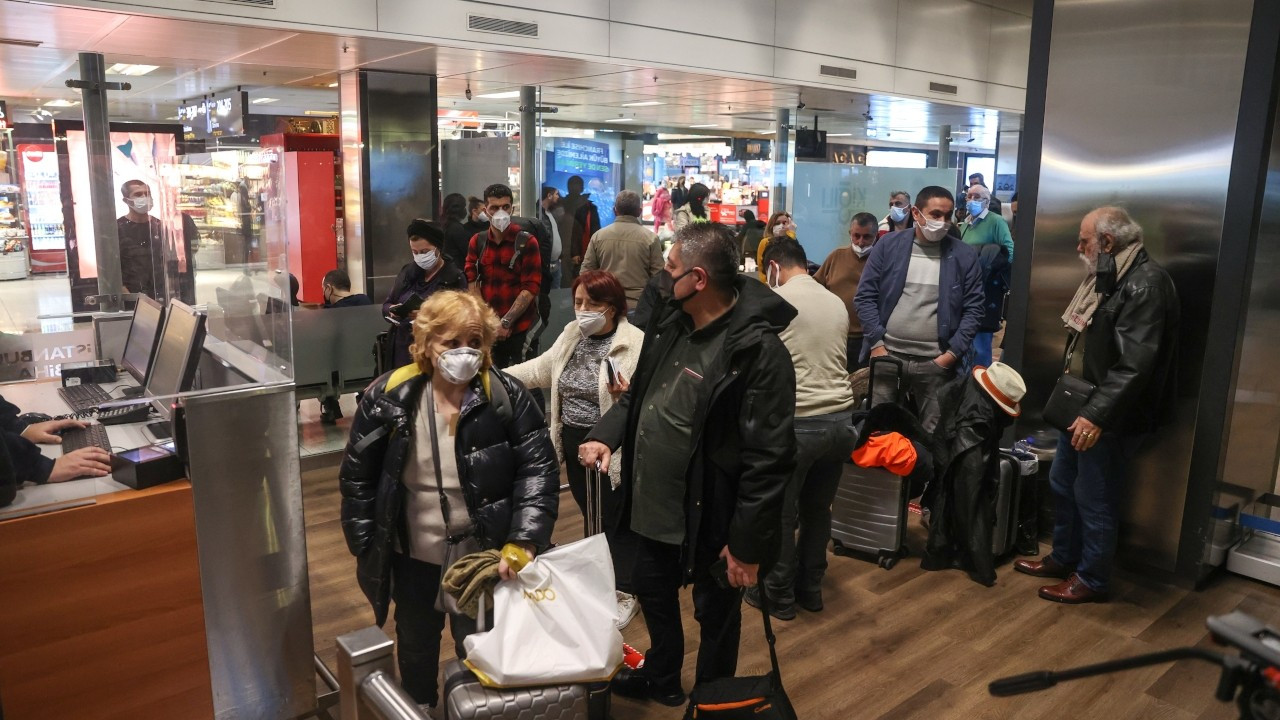 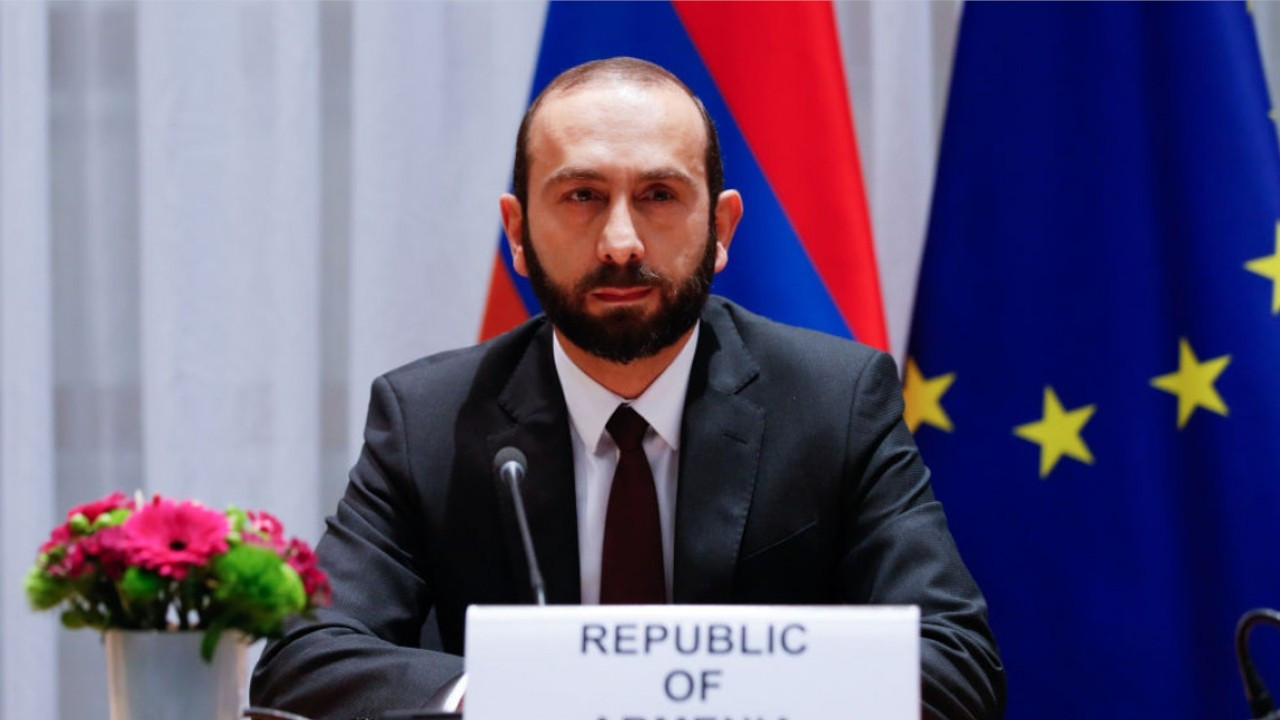 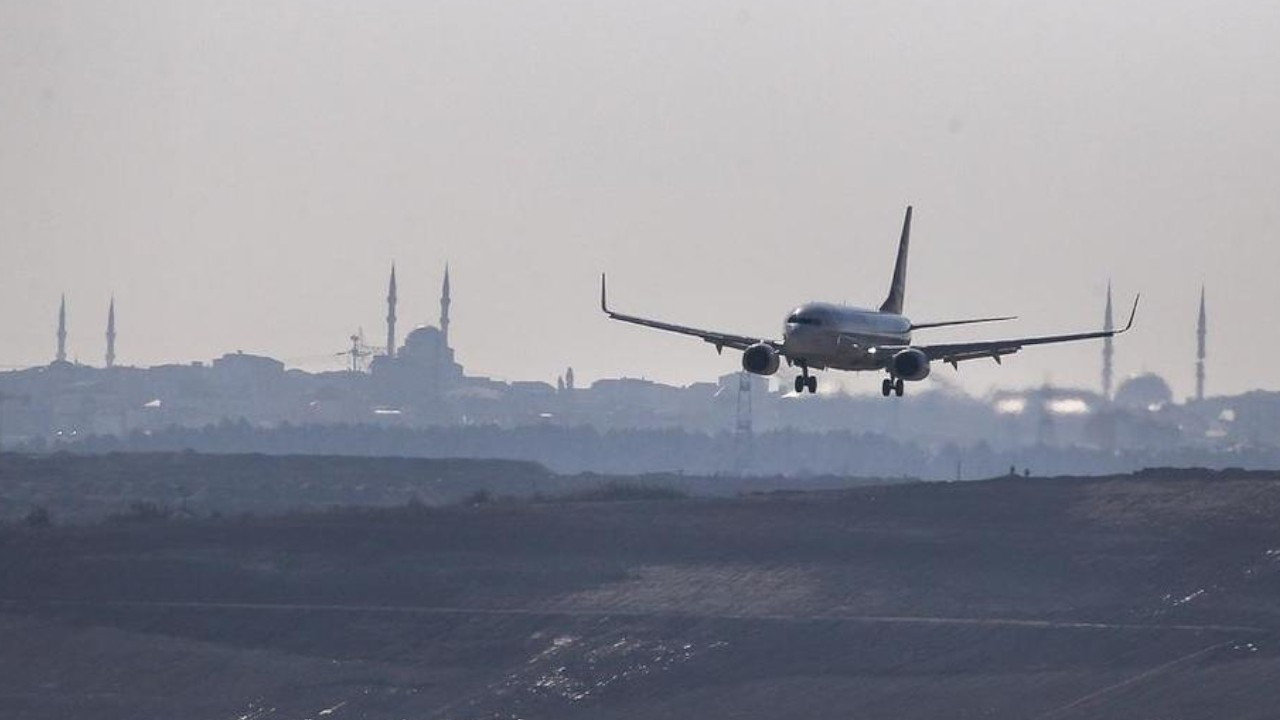