Peoples' Democratic Party (HDP) MP Ömer Gergerlioğlu has penned a letter to Turkish parliamentarians, saying that the Court of Cassation's recent decision against him is a “big coup against human rights activism.”

“When an unlawful penalty is given to human rights activist deputy Ömer Farauk Gergerlioğlu, with a demand that he loses his status as a member of parliament, how can the [new] human rights plan be sincere?” Gergerlioğlu asked in his letter.

On Feb. 19, the Court of Cassation upheld a two-year and six-month prison sentence issued by a local court to Gergerlioğlu.

Gergerlioğlu, who is also a prominent human rights defender, has been convicted for sharing on Twitter a link to a news article published in online news portal T24.

Gergerlioğlu was charged with "disseminating propaganda” for the Kurdistan Workers Party (PKK), but the article in question remains accessible and the public prosecutor has not brought a case against the newspaper for publishing it.

Gergerlioğlu might be stripped of his lawmaker status if the finalized ruling is read out loud in the General Assembly of parliament during a session.

“The fact that this relevant news article remains still accessible and I have been sentenced for sharing it with a risk of losing my status as a member of parliament all prove that the law is not implemented in a fair way for everyone,” Gergerlioğlu said in his letter.

He said that his social media post had called for peace between the Turkish military and the PKK “during a period in which discussions concerning peace process were ongoing.”

“My conviction on heavy charges over a post which does not promote violence and was shared along with an article of a national news portal, is a clear intervention against freedom of expression,” Gergerlioğlu said.

“It is highly likely that the Constitutional Court will also give a ruling about me that will be in violation of rights. The sentence which I have received is first of all a coup against the Turkish parliament, i.e. national will. Second the fact that it was given to a lawmaker defending human rights, like me, is a big coup against human rights activism,” he said. 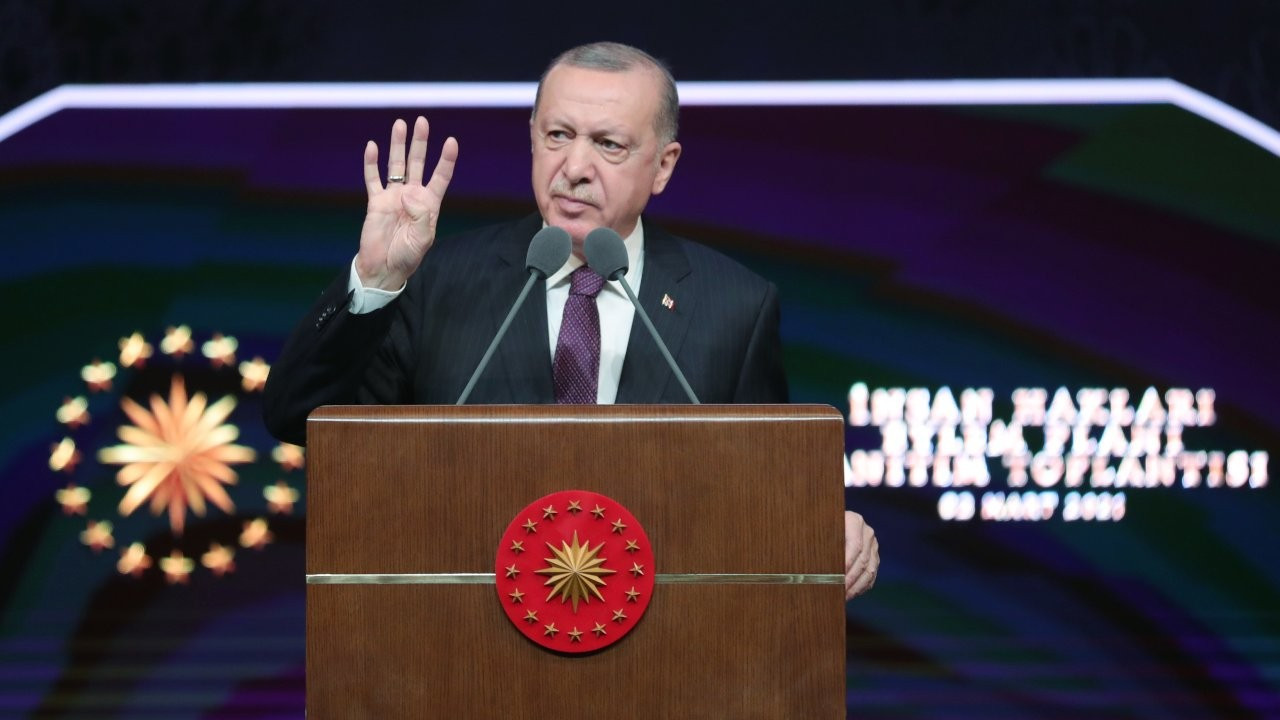 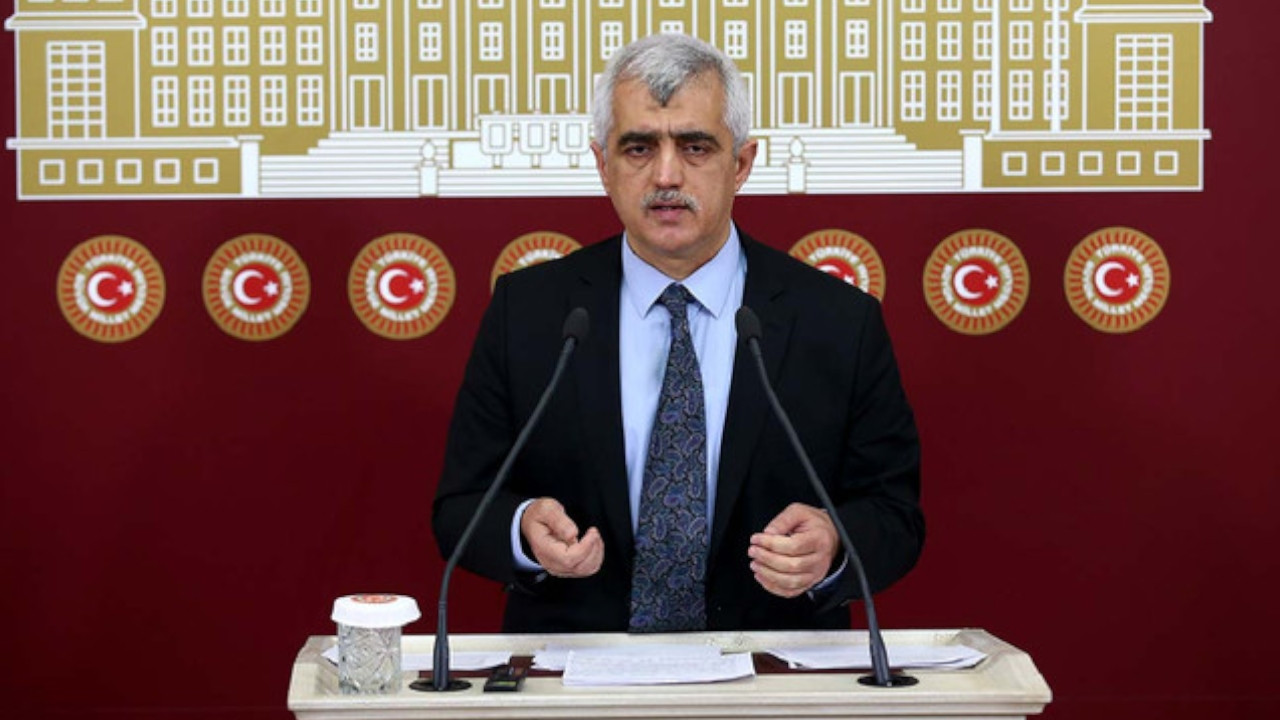