“Turkey has experienced another shame! A funeral car wasn’t given to Şervan Can Güder, a 20-year-old Kurdish political prisoner who died suspiciously and which was called a ‘heart attack’ in [eastern province of] Van’s F [type prison], although he died in a state prison,” he said in a tweet on March 23.

In the same tweet Gergerlioğlu asked Justice Minister Bekir Bozdağ about the incident that happened under his watch.

Gergerlioğlu said Güder’s coffin was carried on the back of a truck. 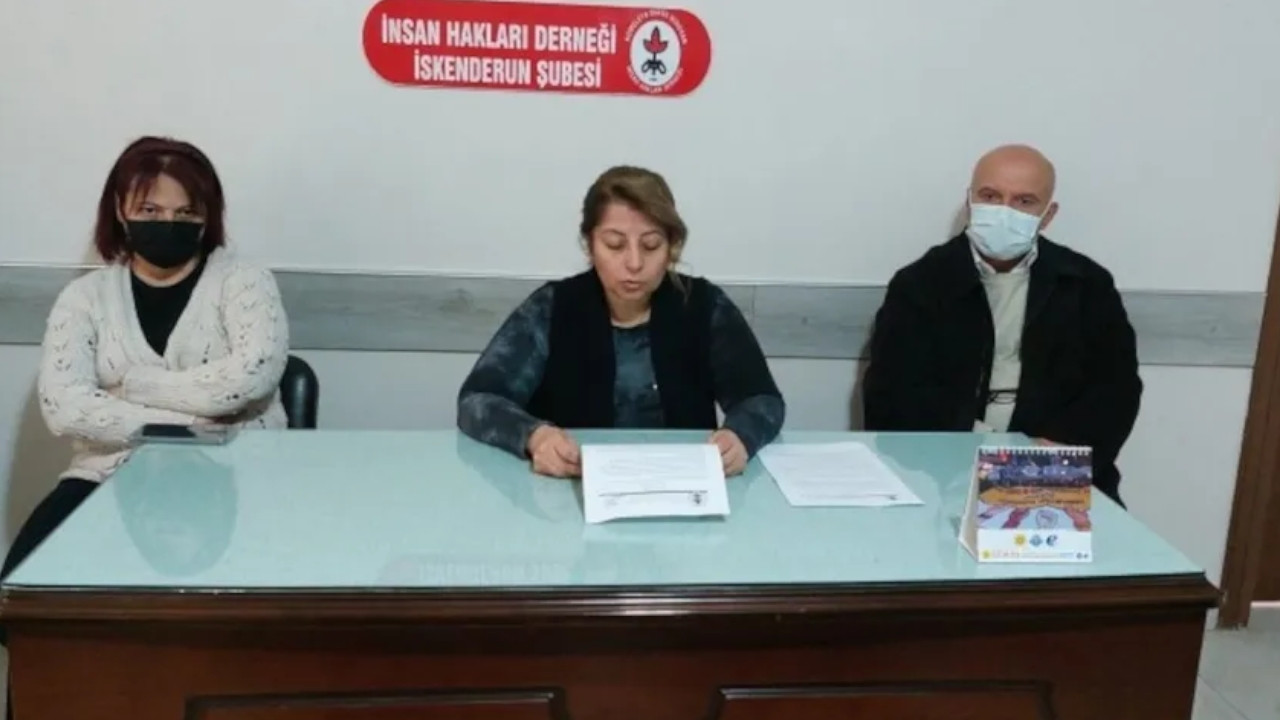