Paylan noted the Turkish Language Association (TDK) in its official dictionary defines “infidel” as “a person without religion, a non-Muslim, someone without compassion and without mercy.”

“As a deputy who has been several times exposed to hate attacks through the blasphemy of 'infidel,' it is unacceptable that this hate speech ... is used by the President,” Paylan said in his parliamentary question submitted to Vice President Fuat Oktay.

Paylan's motion came a day after Erdoğan likened the opposition's criticism of the government to a “sword of the infidel swinging” at Turkey.

“We are saddened when we see those who are coming on us by swinging the sword of the infidel as if to do opposition, although they have the Turkish Republic identity,” Erdoğan said on April 11, as he addressed a meeting of the women and youth branches of the Union of International Democrats (UID) in Istanbul. 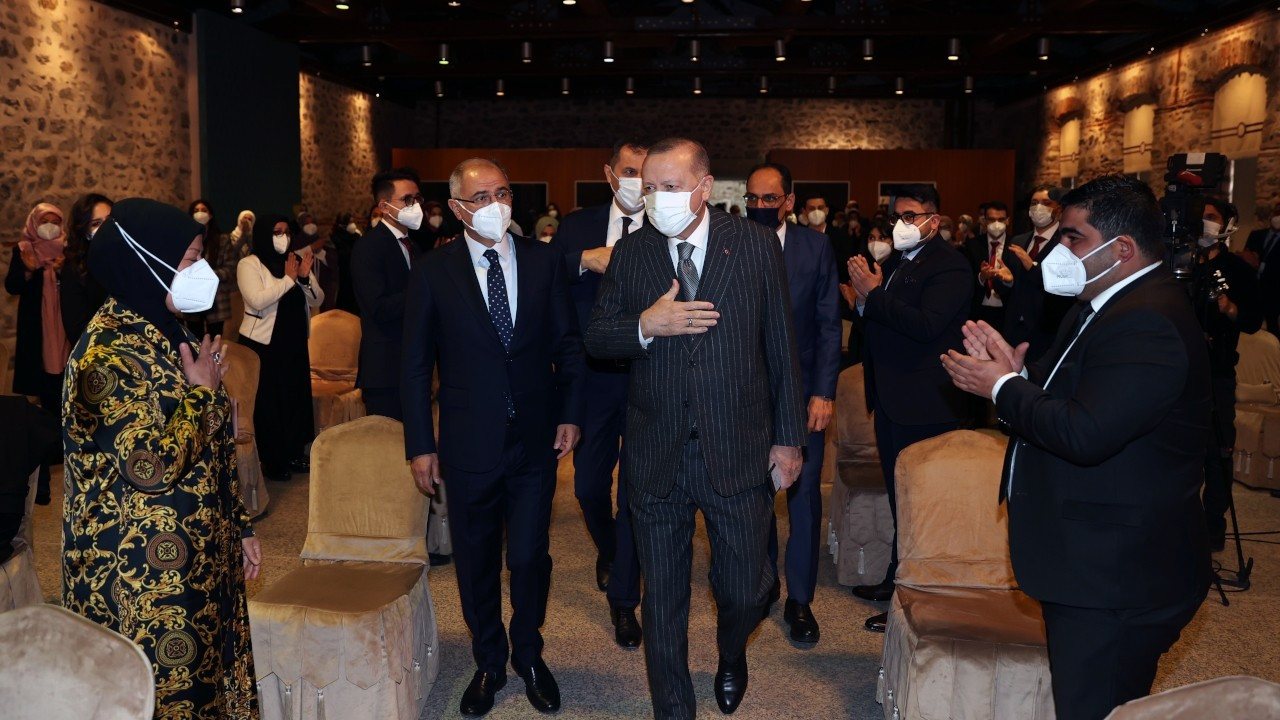