The Ankara Chief Public Prosecutor's Office has filed a lawsuit against 11 former members of the Peoples’ Democratic Party (HDP)’s Central Executive Board (MYK).

"The rule of law does not protect the members of a political party established according to the constitution and laws of the Republic of Turkey from carrying out activities against the Turkish nation," the indictment said.

Today, there is widespread international recognition, including since last year from the United States, that the deportations and massacres perpetrated by Ottoman authorities in 1915 amounted to genocide. There is no such consensus on the matter in Turkey, however, where the claims of genocide have largely been seen as part of a conspiracy on the part of enemies within and without to undermine the security and status of the Turkish state.

'STATEMENTS IN THE DECLARATION ARE AGAINST NATIONAL INTERESTS'

According to reporting by T24, the Justice Ministry gave the necessary permission for the HDP politicians to stand trial. In the indictment, it was stated that freedom of expression is an absolute right according to international conventions, constitution and laws, and that this right can be limited only for the reasons specified in the constitution. It was stated that the words in the April 24 statement put the Republic of Turkey under suspicion and that according to the constitution, the deputies were obliged to serve in accordance with the interests of the Turkish nation and state.

The indictment states that the remarks of the 11 former HDP MYK members "constitute a nature intended to humiliate the Turkish Nation in front of history and in the international community” and demanded that they be sentenced to prison terms ranging from six months to two years.

The summary of the HDP politicians’ April 24 statement as included in the indictment is as follows:

"On April 24, 1915, 250 Armenian intellectuals and politicians were forcibly deported from their homes and murdered by the Teşkilat-ı Mahsusa, the organization of the Committee of Union and Progress (Turkish: İttihat ve Terakki Cemiyeti). This date was the day the Armenian Genocide began. The Armenian people were expelled from their homeland where they had lived for thousands of years and were massacred to a great extent. Anatolia was de-Christianized. As a result of the genocide, property and cultural assets changed hands with the public will.

It is very important in terms of showing the codes of the murderous policy that was adopted against the Greek, Assyrian, Chaldean, Kurdish, Alevi and Yazidi peoples and is still being carried on today and the nature of the genocide mechanism. Confronting this mechanism of massacre and slaughter is the sine qua non of Turkey's bright future and common life together...” 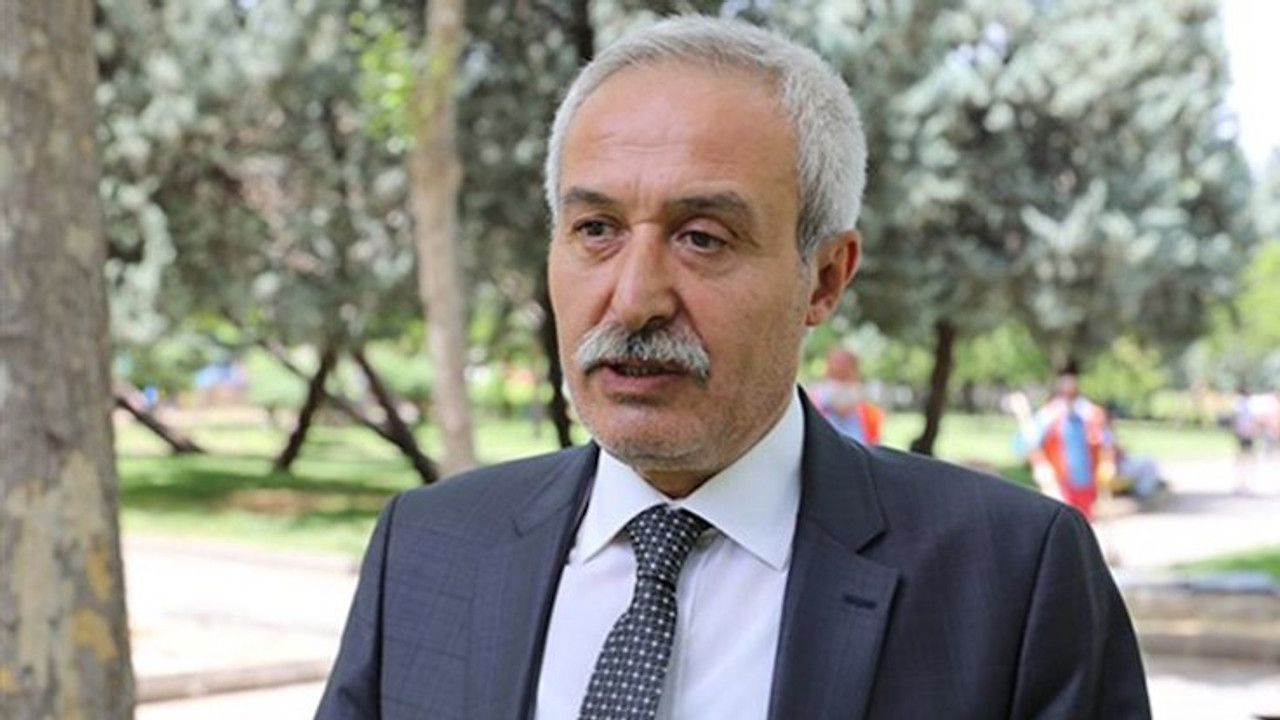 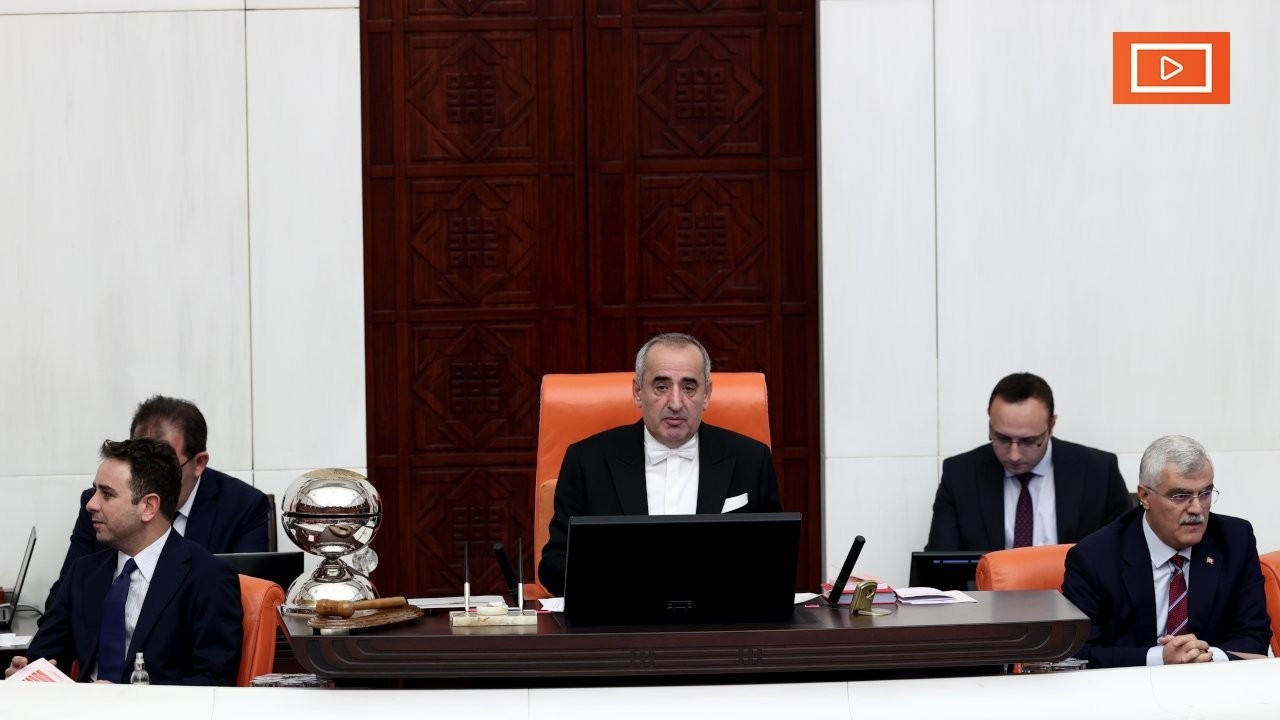