The motion closely follows a campaign by the Women and Children First Association (Önce Kadınlar ve Çocuklar Derneği) for the same cause that was launched on July 9.

Three doses of the HPV vaccination costs 2,085 Turkish Liras, just shy of minimum wage, even though the virus can cause ailments as serious as cervical cancer.

The HDP's motion urged parliament to dub 2022 the Year of Fighting HPV and Raising Awareness, while HDP Van Deputy Muazzez Orhan noted that the lives of thousands of women could be saved with the inclusion of the treatment in the national vaccination program.

"Many women don't have the budget for the HPV vaccine considering the low rates of female employment and high rates of female poverty," HDP Şanlıurfa Deputy Ayşe Sürücü said.

The fact that the vaccination could protect women from cancer is reason enough for its inclusion in the national vaccination program, HDP Muş Deputy Gülüstan Kılıç noted, adding that the treatment should also be covered by state insurance.

The vaccination is known to work extremely well. It has the potential to prevent more than 90 percent of HPV-attributable cancers, according to research.

Worldwide, cervical cancer is the fourth most frequent cancer in women with an estimated 570,000 new cases in 2018 representing 7.5 percent of all female cancer deaths, according to the World Health Organization (WHO).

Of the estimated more than 311,000 deaths from cervical cancer every year, more than 85 percent of these occur in low and middle-income countries. 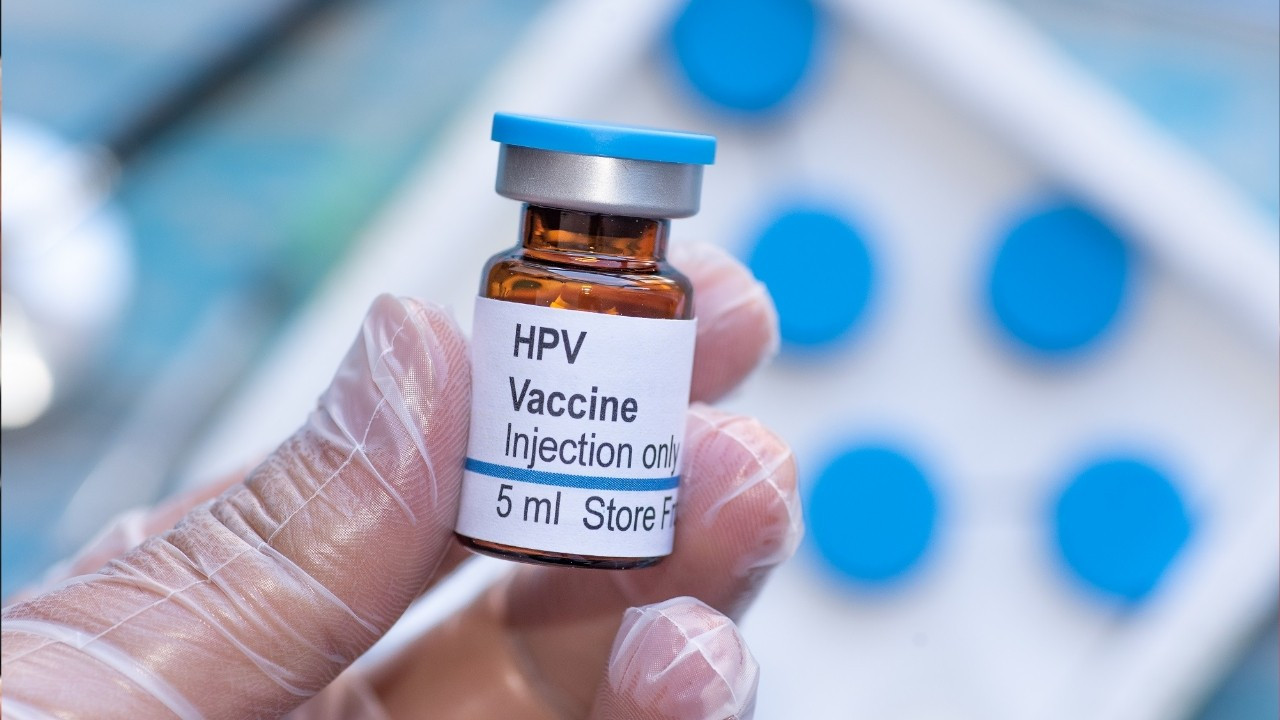