Prompted by imprisoned former HDP Co-Chair Selahattin Demirtaş in the summer of 2020, the HDP is looking to form closer ties with opposition parties in an effort to unite them under a "democracy alliance."

The HDP has previously stated that such an alliance would not be geared toward elections, and Buldan noted that they are looking to create "solidarity among opposition parties" to help "clean up before elections."

"We discussed the necessity for collaboration in the opposition and to clean the path during the transition period before the elections," Buldan noted.

"Babacan noted that the protection of basic rights and freedoms, and the rule of law were among their priorities, and that all issues should be resolved within legal democratic politics," said an official statement from DEVA party following the hour-long meeting.

The meeting between Buldan and Babacan was closed to the press, with the HDP Spokesperson Ebru Günay, Group Deputy Chairman Saruhan Oluç and Mersin deputy Fatma Kurtulan present, as well as DEVA central board members Sadullah Ergin, İdris Şahin and Helün Fırat.

The HDP has met with main opposition Republican People's Party (CHP) and Felicity Party (Saadet) in their alliance efforts so far, and had to postpone a meeting with former Prime Minister Ahmet Davutoğlu's Future Party that was scheduled for this week. 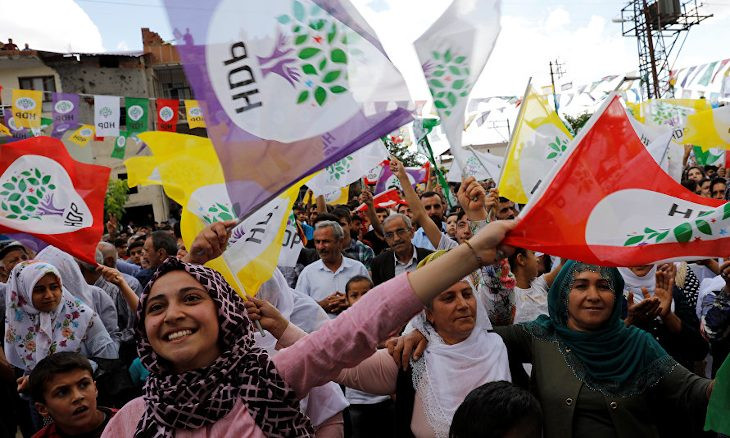 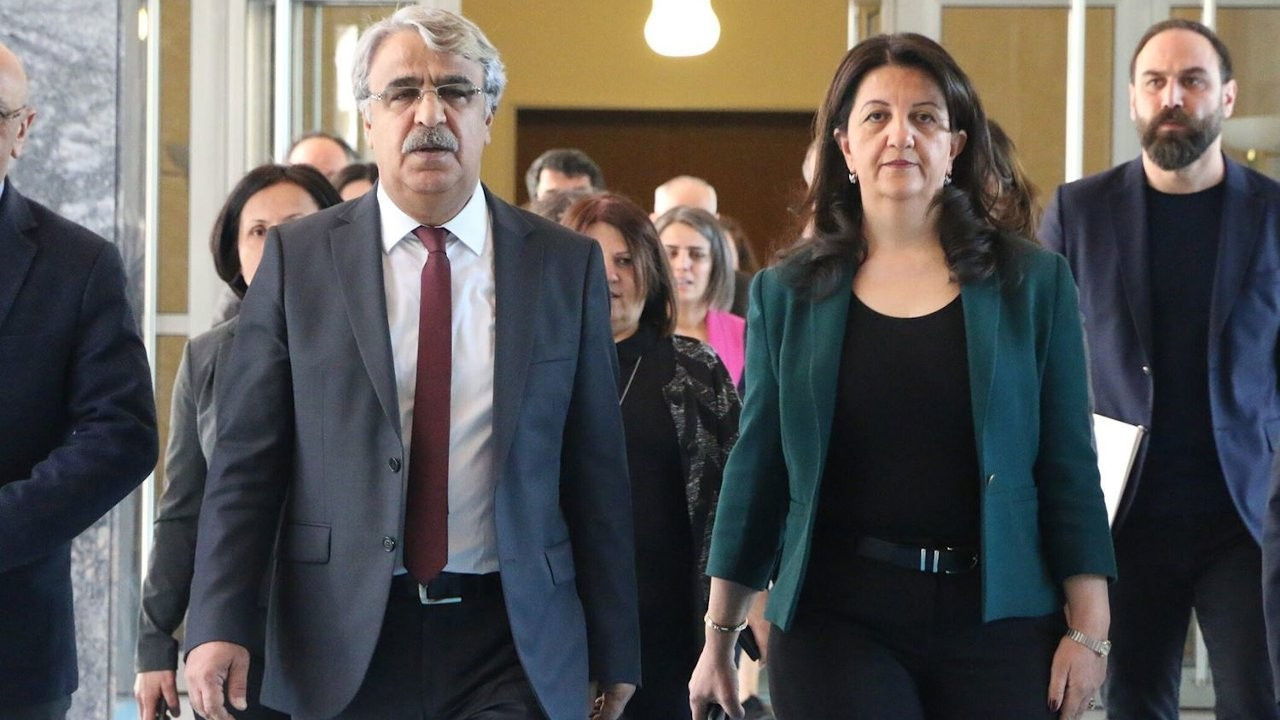