Turkey is the second country that uses the most antibiotics among OECD countries, a report by the General Health-Labor Union of Turkey (Genel Sağlık-İş) revealed, based on data published in the Health Ministry's “Health Statistics Yearbook 2018."

According to the data, the number of daily antibiotics per thousand people is 31 in Turkey, while the average is at 18.9, according to the OECD (Organisation for Economic Co-operation and Development).

South Korea was the country to use the most antibiotics among OECD countries.

700 thousand deaths due to resistance to antibiotics

The OECD warns against the overprescription of antibiotics, noting that they're often unnecessarily prescribed.

"The overprescribing of antibiotics incurs a number of other direct and indirect costs, by medicalising conditions for which antibiotics are not useful, and by putting patients at risk of adverse effects (and the costs of treating them)," says an OECD report entitled "Health at a Glance: Europe 2018." 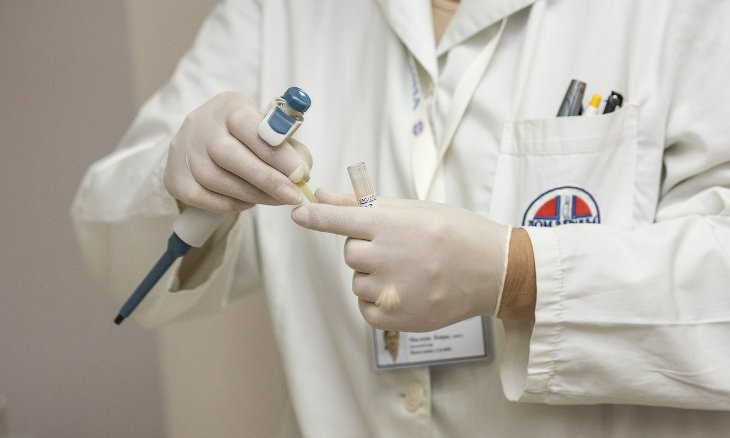 "An average of 700 thousand people die annually in the world due to bacterial infections that are resistant to antibiotics. Unless the necessary precautions are taken, this number is expected to reach 10 million people by 2050," Çiftdoğan said.