Turkish Health Minister Fahrettin Koca has said that he told an Iranian delegation planning to visit Turkey to not come, but suggested talking over Skype instead, amid the coronavirus outbreak in Iran.

Criticizing Iranian authorities, Koca said that the country started to take the outbreak seriously until it was too late.

"The virus spread very quickly in Iran. We told them to impose a lockdown on Qom, but they said, 'It's not necessary.' Now, since the situation has become severe, they are asking for our help on how to act," Koca said. 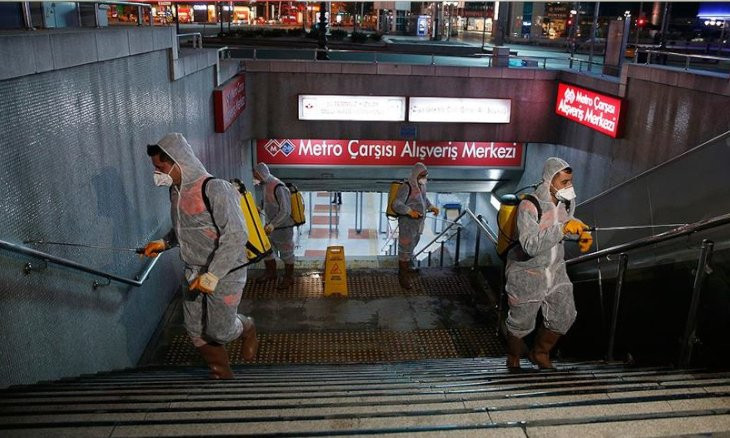 There might be Turkish citizens already infected with coronavirus, minister says

"They wanted to send a delegation to our [ministry's] Science Committee to receive information. We said, 'Don't come. Let's talk over Skype,'" he added.

The outbreak has affected almost all of Iran's provinces, President Hassan Rouhani said on March 4. Iran has more than 2,900 confirmed cases with a death toll of 92.