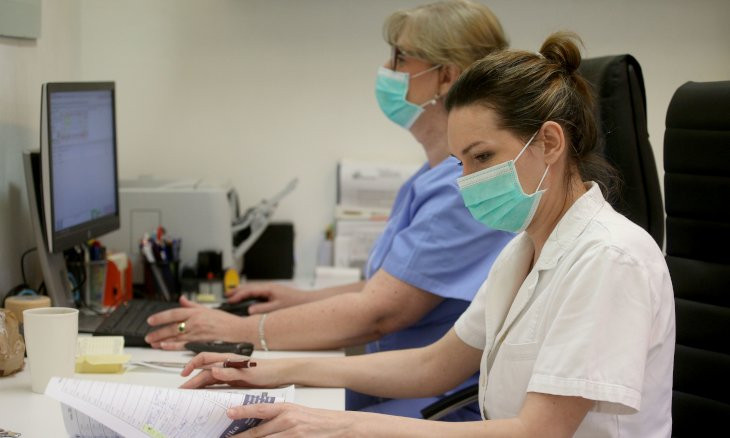 An 86-year-old woman was diagnosed with coronavirus (COVID-19) after returning from Turkey to the United States, Maryland Governor Larry Hogan said on March 9.

Speaking at a news conference in Annapolis, Hogan said that the woman contracted the virus while traveling to Turkey.

"This appears to be the first case of COVID-19 anywhere in the world to be associated with travel to Turkey," Hogan said.

US woman with coronavirus ‘did not not travel in Turkey’

Turkey however said on March 10 that the U.S. woman had not in fact visited Turkey, but only passed through the Istanbul Airport.

“In records from the last two weeks, there is only one 86-year-old female U.S. national. She did not visit Turkey. On March 3, she was on a connecting flight from Tirana [Albania] to Washington via Istanbul,” Turkish Health Minister Fahrettin Koca said on Twitter.

The Turkish Embassy in Washington D.C. also released a statement regarding the issue on March 10, saying similarly that the 86-year-old U.S. woman had not traveled in Turkey.

“Turkish border entry records have revealed that the individual in question did not visit Turkey, but flew from Tirana, Albania, to Dulles International Airport, on March 3rd, via a brief stopover in Istanbul Airport, where she spent her entire time in the transit lounge,” the embassy said in a statement.

Press Statement regarding an 86-year-old woman in Maryland, who allegedly contracted COVID-19 during her travel to Turkey. pic.twitter.com/sYPLB8SKQe

The woman from the Harford County didn’t show symptoms until six days after she returned from Turkey, U.S. health officials said. 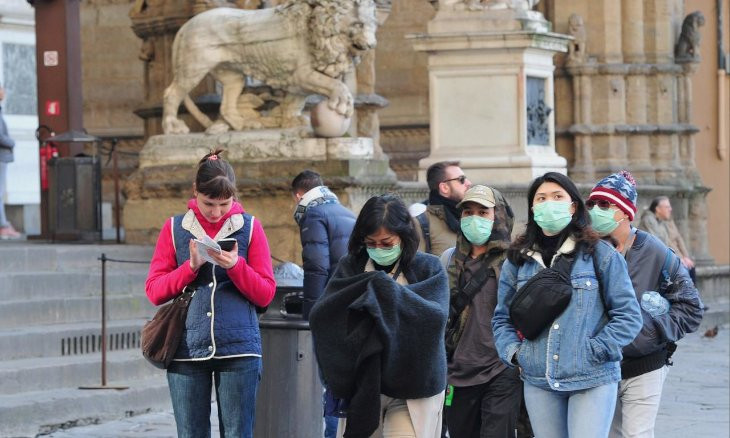 Harford County Health Officer Russell W. Moy said the 86-year-old did not leave her house after she returned home from the trip until she started feeling ill, when she went straight to the hospital.

Hogan stressed that there is no evidence the virus is being passed among Marylanders who haven’t traveled overseas recently, at least not yet.

“All of our cases at this point are related to foreign travel, and so far we have no cases of transmission here in the state of Maryland,” said Hogan, who nevertheless ordered all out-of-state travel by state employees canceled.

Eighteen more Marylanders are being monitored for the novel coronavirus after being exposed to it on cruise ships, including one that toured the Nile River and another that docked on March 9 in California after being held off the coast.

Hogan laid out the cruise-related exposures at a State House news conference. Six state residents took trips from Feb. 19 to March 4 on the same Egyptian cruise ship that three Montgomery County residents came back from infected with the virus. Two of the six are showing symptoms associated with the respiratory illness, the governor said.

Hogan said all those passengers were being quarantined and would be tested. Passengers from Maryland will go to military bases in Texas and Georgia until it is certain they aren’t infected.