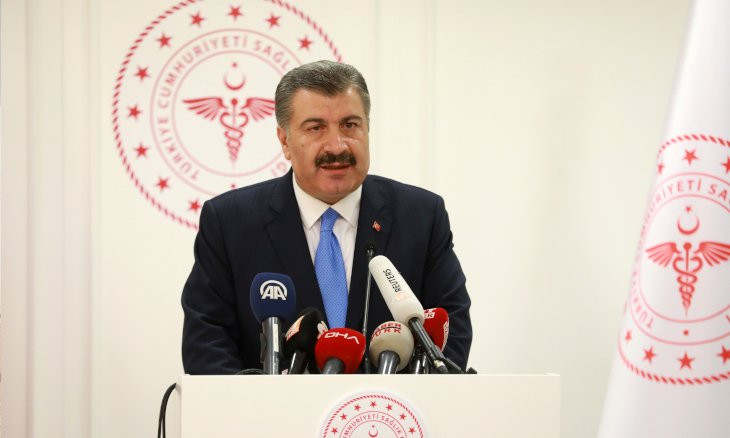 Turkey's leading higher education institution Boğaziçi University announced they were moving up and extending a spring break that would have taken place between April 20 and April 26.

Boğaziçi University will now be on break between March 16 and March 29, making it the first state institution to call off classes amid the coronavirus outbreak.

Kadir Has University will move up their spring break that would have run from April 6 to April 10, they told students in an e-mail March 11.

The spring break will instead start March 11 and end March 20 with classes planned to re-start March 23, the e-mail from Kadir Has University said.

They also noted that staff and students required to work during break would work remotely. 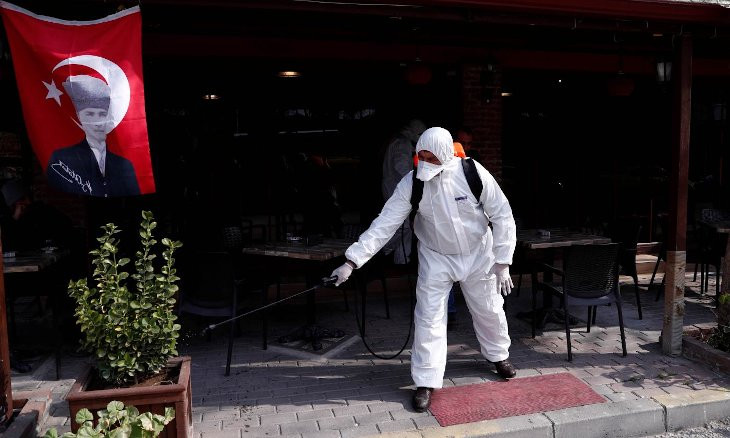 Additionally, Bahçeşehir University said students and staff were required to stay off campus and that classes would be carried out online starting March 16 and lasting until March 30.

Private MEF University will be holding classes online for their prep year students and all classes have been cancelled for March 12 and March 13.