World-famous Turkish surgeon Dr. Mehmet Öz released a "coronavirus survival protocol" in which he provides advice on lifestyle adjustments and supplements for immunity support that stood out from the standard protection guidelines.

In the "survival protocol," Dr. Öz suggested "meditation" as a means of protection in a Tweet on March 8. "It may support the immune system," Dr. Öz said as a reason to promote meditation in his Tweet.

What precautions should you be taking to protect you and your family from #covid19? From lifestyle tweaks to immunity-supporting foods you should consider eating, here’s everything you need to know boiled down into a single page. pic.twitter.com/whBLT8oVl4

Dr. Öz suggested improving air quality as a lifestyle change, urging the use of a humidifier since "viruses dislike humid air."

"HEPA filters decrease the number of virus particles in the air," Dr. Öz said in his survival protocol. 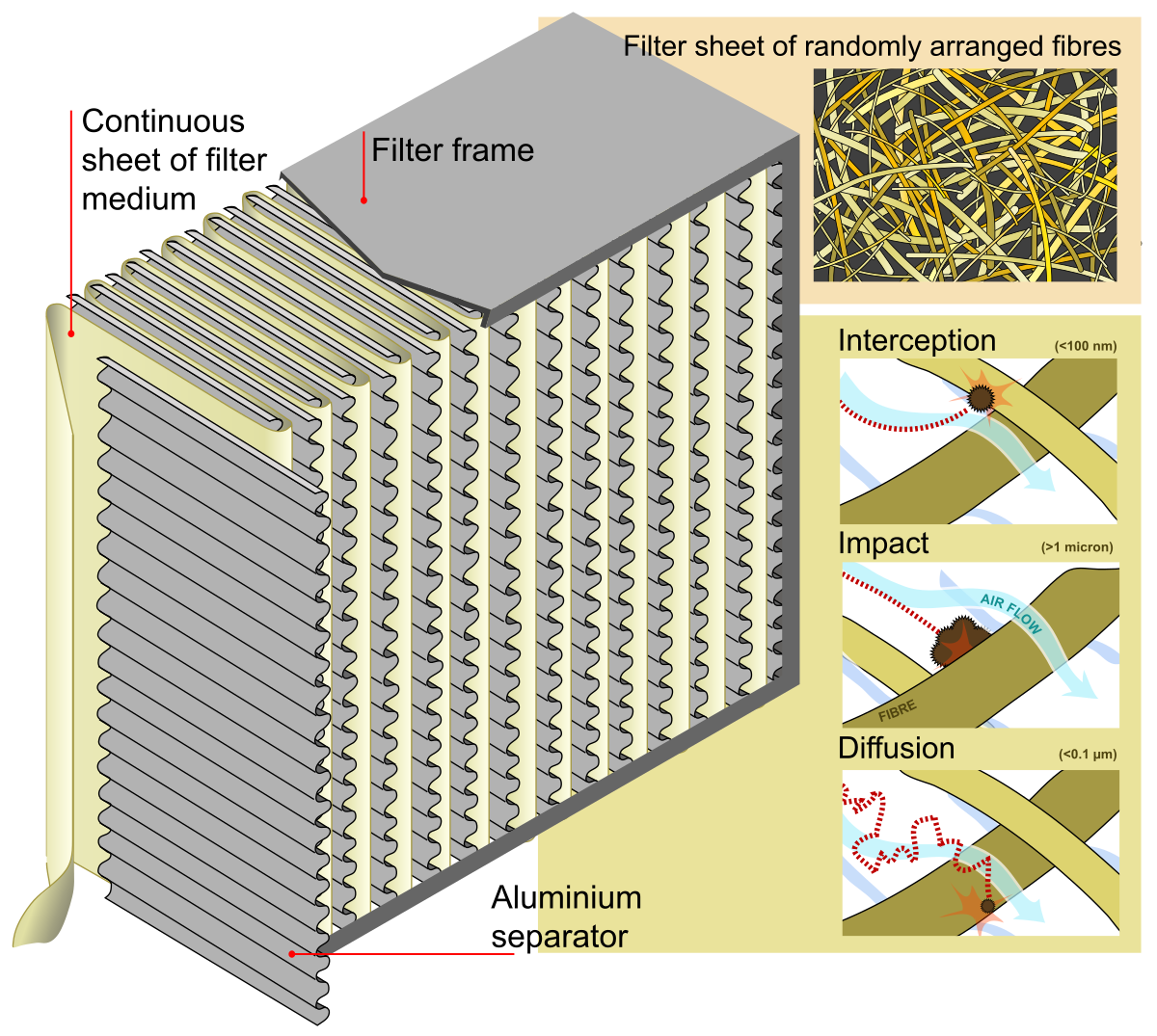 In addition, Dr. Öz recommended more than seven hours of sleep per night and regular exercise as lifestyle adjustments to prevent contracting coronavirus.

Dr. Öz suggested two sets of immune support supplements: one to avoid getting sick and one to deal with the coronavirus upon its contraction.

In addition, he suggested eating green vegetables and fruits like kiwi, citruses and blackberries "for essential vitamins and minerals."

Lastly, Dr. Öz suggested getting the flu shot to avoid confusing the coronavirus with the common flu.

As for if one gets sick, Dr. Öz suggested a daily 80 mg of zinc, found in meat, shellfish and nuts, 250 mg of vitamin C, 250 mg of beta-glucan from oats and elderberry four times a day, meaning syrup and lozenges.

Dr. Öz suggested getting supplies of essential household items to stock up for a possible quarantine.

The head of French supermarket company Leclerc said on March 11 that there was a disruption to supplies of basic staples such as pasta, rice or toilet paper in areas most affected by the virus, such as eastern France or the Oise region, north of Paris.

Meanwhile, the Australian state police charged two women in Sydney who were involved in a violent brawl over toilet rolls on March 8 as major grocers in the country restrict supplies to one pack per person.

The police of New South Wales said two women, aged 23 and 60, were issued court attendance notices for affray "following an altercation at a supermarket". They are due to appear at a local court on April 28.

Toilet paper has emerged as the unlikely No.1 stockpiling target for people worried that the spread of the coronavirus epidemic will lead to supply shortages.

Toilet rolls grabbed Australian headlines on March 7 as well, when police were called to a supermarket in Sydney's south-west after a scuffle broke out among three women over lavatory paper.