American pharmaceutical firms are not the only ones that the Turkish Health Ministry owes a big debt to. The Turkish Medical Equipment and Devices Manufacturers Association (TÜDER) has also announced that local medical device companies have been similarly waiting for months now for the Health Ministry to clear its debts. 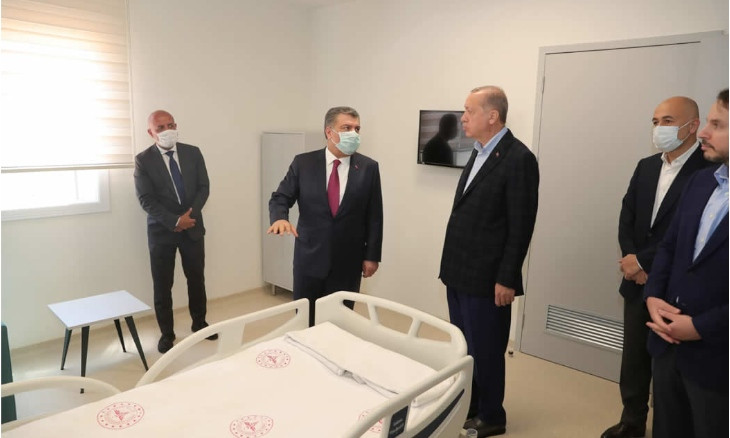 TÜDER president Mutafa Daşçı told daily Sözcü on Sept. 24 that debt owed by Turkish government hospitals to local medical device companies rose to around $26 billion Turkish Liras ($3.4 billion) as several of them have not been paid in the last 16 months.

“Up to now, for the health services not to be disrupted, we had consented to getting our payments every 12, eight or nine months, but we ran dry [of money] since we have not been getting paid for the last 16 months,” Daşçı said, adding that this accumulation of debt could “lead to disruption in the health services” starting in October as firms might no longer consent to supplying devices without a prompt payment.

“Ibelieve that disruptions will start to occur in the health servicesas of next month. And when the existing inventories run out,surgeries can no longer be held a while later,” he said.

Daşçı also said that the Health Ministry was expecting local medical companies to accept significant reductions in the amount owed, but such a situation would result in a big loss for them and eventually their bankruptcy. 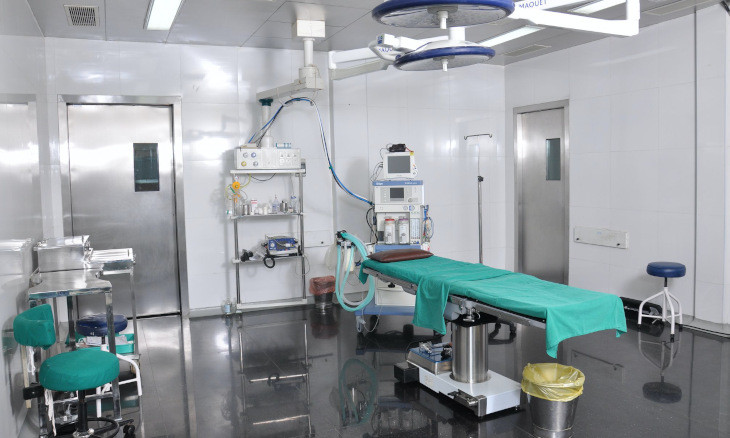 “We are thinking of holding a meeting in front of the ministry building. I will summon all our members in Turkey as soon as possible. There is a group in the Health Ministry which does not want the success of the state and nation. This group puts the issue in a deadlock,” he said.

Daşçı'scomments came a day after U.S. Ambassador to Turkey David Satterfieldsaid that debts owed by Turkish government hospitals to Americanpharmaceutical companies had risen to around $2.3 billion and thatthere will be consequences for non-payment of debt or reductions inpayment.

“Companieswill consider departing the Turkish market or will reduce exposure toTurkish market. This is not a direction which serves the interests ofTurkey,” Satterfield said on Sept. 23.