A deputy from the ruling Justice and Development Party (AKP) has advised people to "reproduce" during their self-imposed coronavirus quarantines.

AKP Istanbul deputy Ahmet Hamdi Çamlı, who made headlines when it was revealed that he used a fake Twitter account with the name of Yeliz in 2017, referred to President Recep Tayyip Erdoğan's repeated suggestion to married couples of having at least three children.

"Our President has been reminding and encouraging the people to have three children regarding the population issue that's inclining towards decreasing. Corona, that seems to be a malice, will contribute to prosperity and goodness," Çamlı tweeted on March 17. 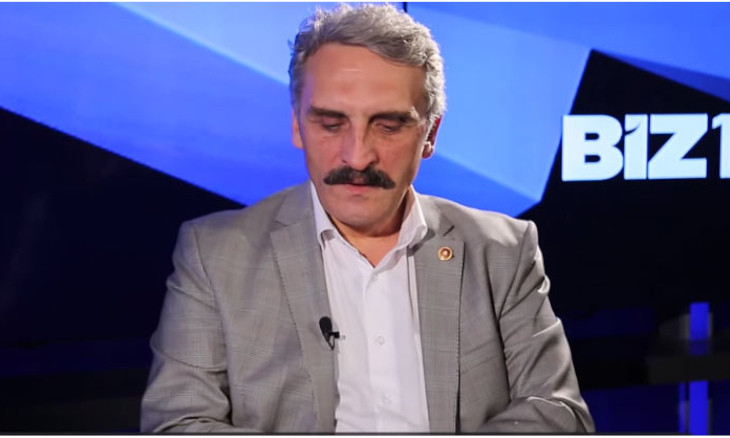