Turkey will impose a two-day weekend lockdown in 15 provinces as part of efforts to prevent the spread of the novel coronavirus, the Interior Ministry said early on June 5. 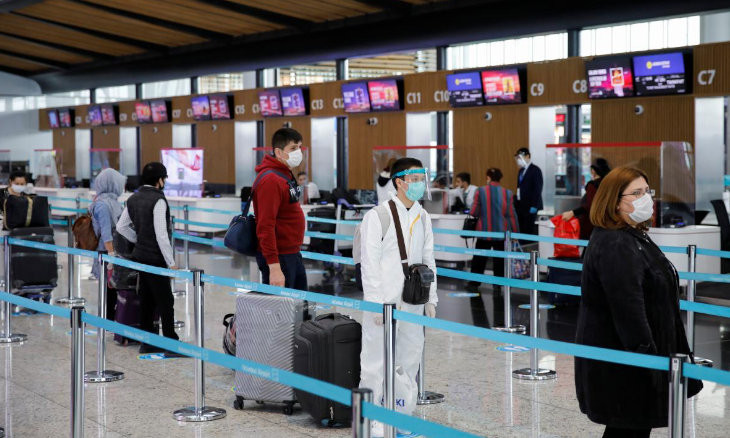 The Interior Ministry released a circular regarding the weekend curfew saying that grocery shops, butchers, fruit sellers and dried nuts sellers will be allowed to operate until 11 p.m. on June 5 before the curfew goes into effect.

The ministry also said that grocery shops will be open between 10 a.m. and 5 p.m. on June 6 and citizens will be allowed to go to the market closest to their place of residence.

The decision comes after the government on June 1 allowed restaurants, cafes and parks to re-open and lifted inter-city travel curbs.

Ankara has been gradually easing the restrictions for the past few weeks, as authorities say the outbreak is now under control. 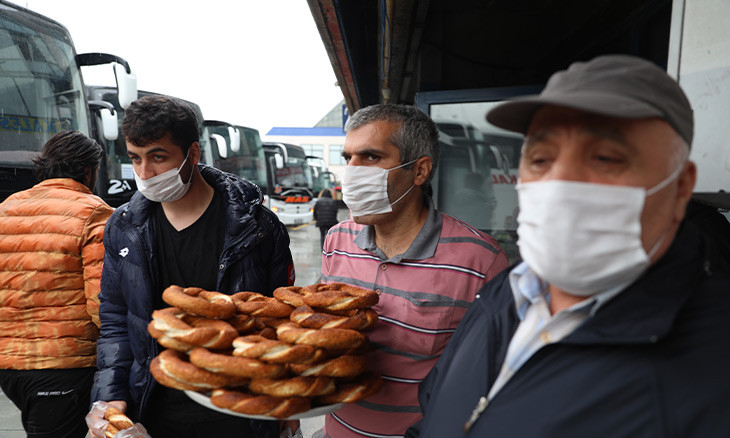