Turkish Health Minister Fahrettin Koca was invited to speak at a World Health Organization (WHO) briefing about the precautions taken by Ankara against the COVID-19 pandemic, Koca said on April 1.

The minister said that Turkey's "successful fight against COVID-19" was influential in his invitation, although experts have been slamming the government for insufficient and inconsistent precautions.

Koca will speak at the WHO briefing on April 1, at 6 p.m. Turkish time, and the meeting will be available on the WHO's COVID-19 website and social media.

Turkey recorded 39,302 new coronavirus cases in the space of 24 hours on March 31, the highest level since the beginning of the pandemic, ministry data revealed.

The government eased measures to curb the pandemic in Turkey earlier this month, prompting a surge in new cases.

After just two weeks, President Recep Tayyip Erdoğan announced a tightening of measures on March 29, including the return of full nationwide weekend lockdowns for the Islamic holy month of Ramadan, which will start in two weeks.

The latest daily death toll was 152 on March 31, bringing the cumulative toll to 31,537, according to the ministry.

"We have diagnosed 180,448 cases of the variant first identified in Britain...the variant currently reached 75% of total cases in our country," Koca said.

Koca also said the government was determined to vaccinate the majority of the population by the end of June.

Turkey has until now been using COVID-19 vaccines developed by China's Sinovac Biotech Ltd and procured the vaccine developed by Pfizer and BioNTech.

The country has carried out 16.04 million inoculations, with 9.14 million people having received the first dose, since Jan. 14 when the nationwide rollout began. 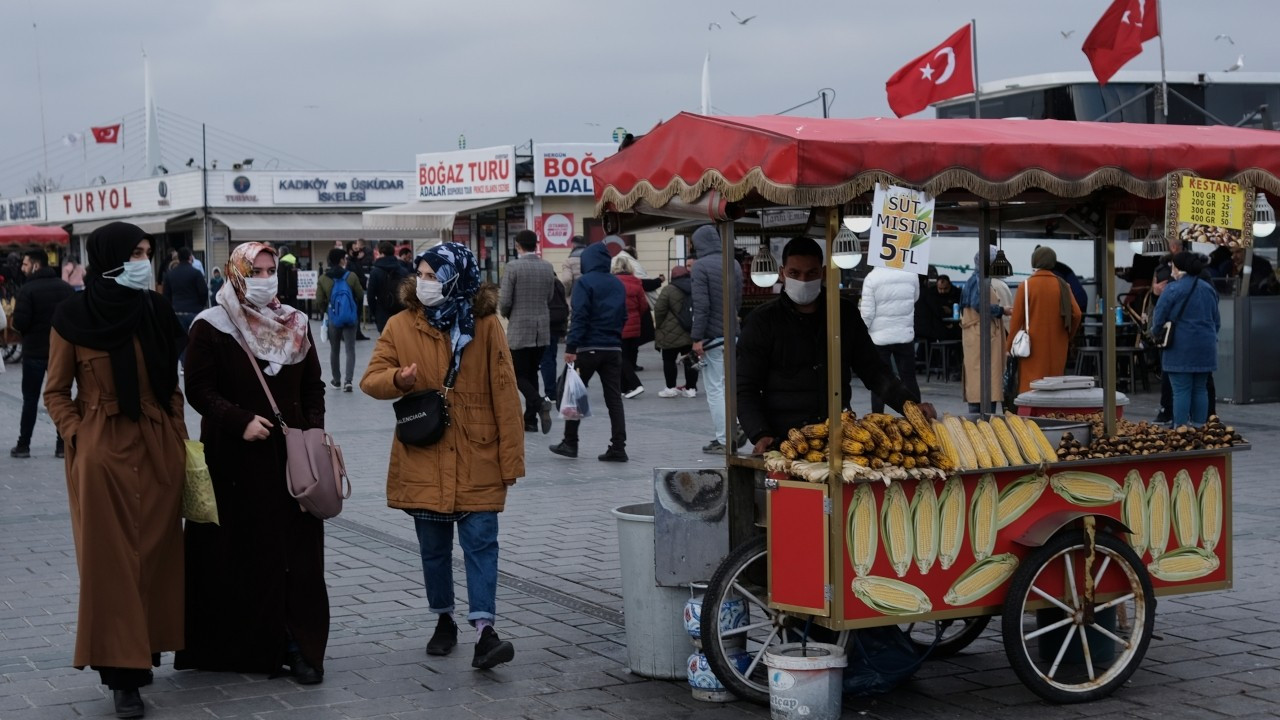