Main opposition Republican People's Party (CHP) Ankara deputy Murat Emir had inquired for months about the price at which the ministry was acquiring the tests from the International Health Services (USHAŞ) company, but had not received a reply.

Emir had been claiming that the ministry was purchasing the tests for several times more than their actual value, and again brought up the issue during the parliamentary budget discussions for 2021.

“We wanted to localize this kit, and a company localized it. The figure we got from this company was 32 TL. The number of these companies increased to 12 and we held a tender for all of them for the kit that we bought for 32 TL, and we reduced the price to 9.80 TL. I retroactively charged for 1.7 million test kits. I understand that this has no place in public logic, but I'm saying I did it,” Koca said. 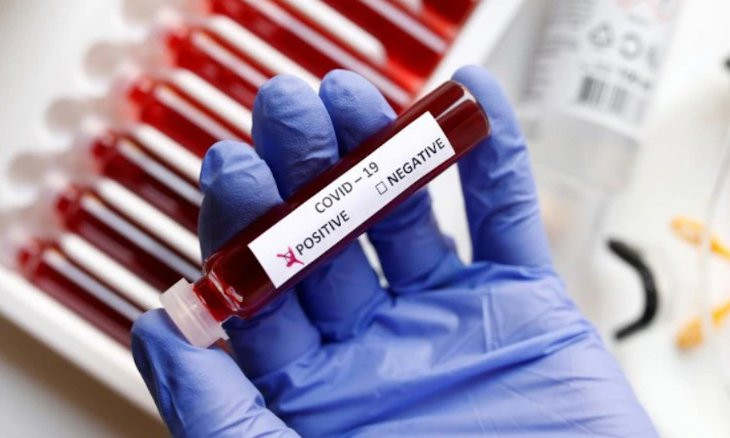