Turkey's Health Ministry made a mockery of the country in front of the global medical community with their inconsistent vaccination policies, former chair of the Turkish Medical Association (TTB) Prof. Sinan Adıyaman told the daily BirGün on Aug. 17.

Most recently, the Turkish Health Ministry offered up a fourth dose of booster shots to people who wanted to travel on the grounds that the Chinese-made Sinovac shot was not universally accepted to be protective against coronavirus.

"Only certain forms of the vaccine are accepted for entry into some countries. There has been a special arrangement put in place for persons who demand two doses of the mRNA vaccine. There is no need for additional shots except for traveling," Health Minister Fahrettin Koca wrote in a tweet on Aug. 16.

Formerly, the Health Ministry had assigned a third booster shot of the Pfizer/BioNTech vaccine for recipients of the Chinese Sinovac shot on the grounds that the treatment wasn't entirely effective against new variants of coronavirus.

"Now they're allowing for a fourth shot of the BioNTech shot to recipients of a third dose of the same vaccine. The Health Ministry is giving a lesson on how not to manage a pandemic and how to slaughter science altogether," Adıyaman said.

Urging Minister Koca to resign, Adıyaman said that the policy of allowing a fourth dose of the vaccine is scandalous.

"There's no discussion for a fourth dose anywhere else in the world, there's definitely no practice of it," Adıyaman said. "They're messing with the public's head in Turkey. They're proving they can't manage the pandemic and making a mockery of Turkey to the world."

It's been a mistake to push the Sinovac vaccine from the beginning, Adıyaman said, while other medical experts noted on social media that there's little evidence supporting the effectiveness of booster shots.

"The Health Ministry just created more questions by allowing people fourth doses overnight. What data is the basis for these momentary decisions?" tweeted the TTB on Aug. 16. 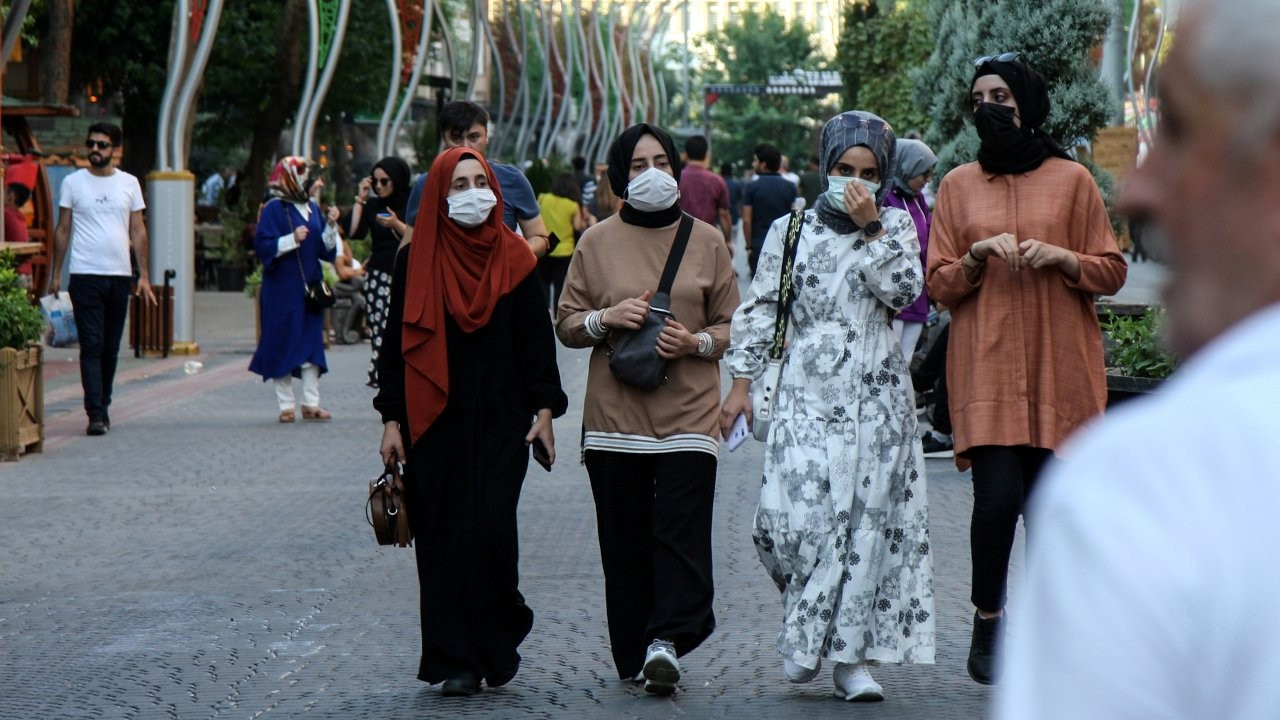