Hundreds of thousands of Turkish nationals have asked for foreign assistance in tackling forest fires in the country, as the government's incompetence in extinguishing them continues to baffle and anger many.

Although the cry for help came after a week of failed efforts to extinguish the fires and mainly over concern for the environment, Altun claimed that the "so-called campaign" was launched from abroad.

"This so-called campaign that's organized from a single center abroad was launched over ideological purposes to make our state weak and to weaken the unity of our state and the nation," Altun said early on Aug. 2.

"Turkey is strong," he said, using the hashtag "StrongTürkiye" to counter the more popular one for help.

Radio and Television Supreme Council (RTÜK) chair Ebubekir Şahin also blasted the tweets that asked for help, claiming that they are organized by troll accounts.

Although both officials blasted what they called a "so-called campaign," social media users were seen to be infuriated by the lack of government response and the officials' attempts to downplay their failures by linking everything to a foreign-based conspiracy. 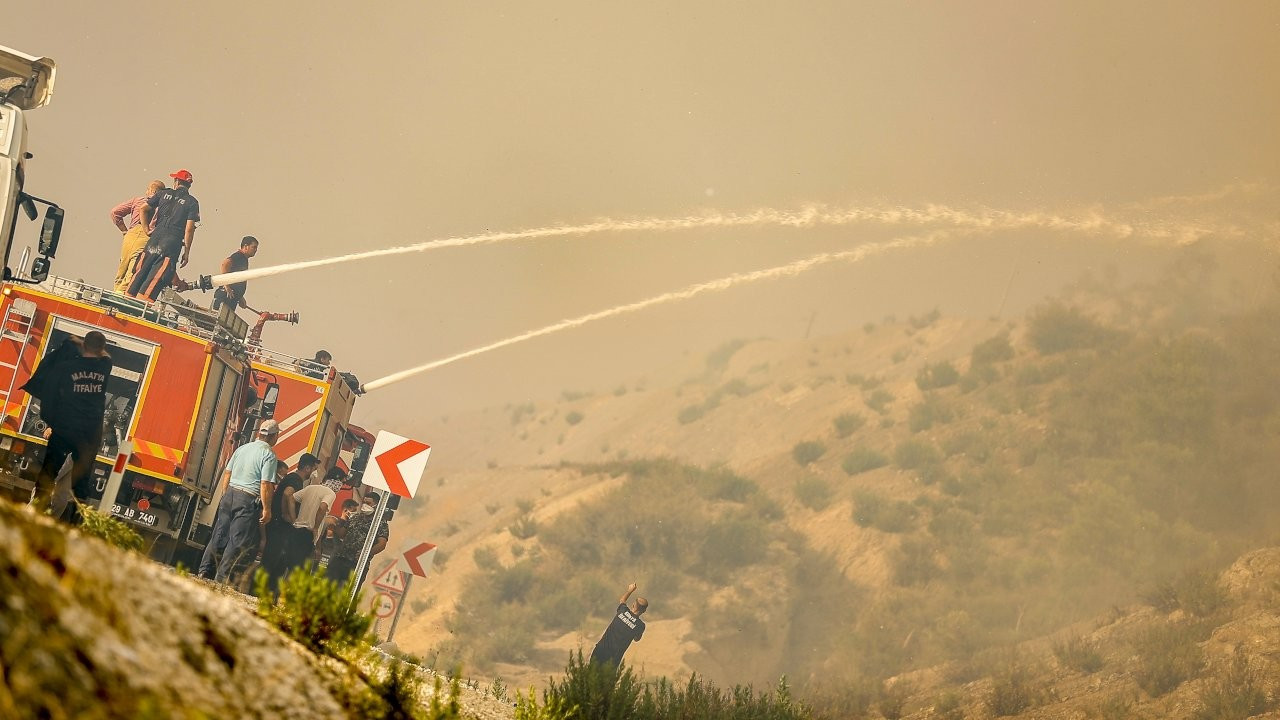 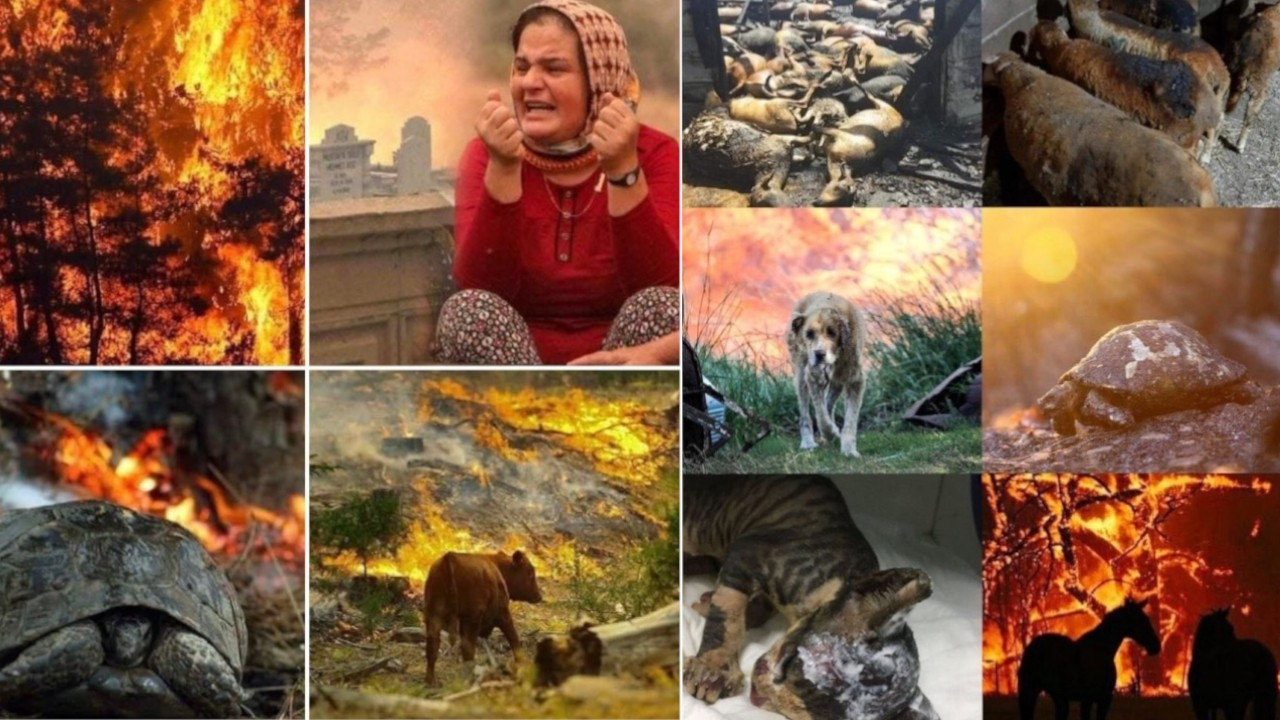