Japanese auto manufacturer Honda's factory in western Turkey's Gebze district ended operations ongoing since 1997, as the last Civic was taken off the assembly line on Sept. 29.

Employer of around 2,000 workers, Honda Turkey turned over their operations to multi-industrial HABAŞ Group, which hasn't yet revealed their plans for the auto manufacturer's facility.

A popular model in Turkey as well as globally, the last Honda Civic was produced in Turkey on the last day of the Gebze factory's operations, and the model will continue to be imported from here on out.

HABAŞ had been in charge of the Honda operations since March. 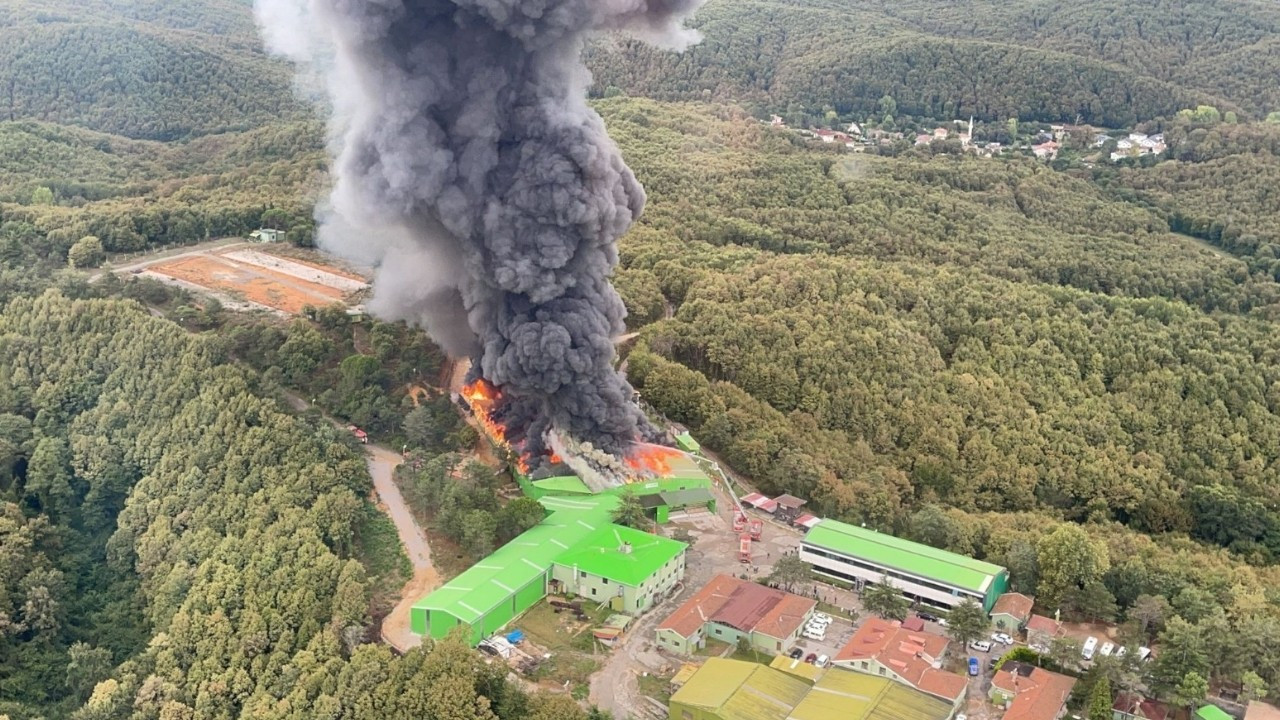 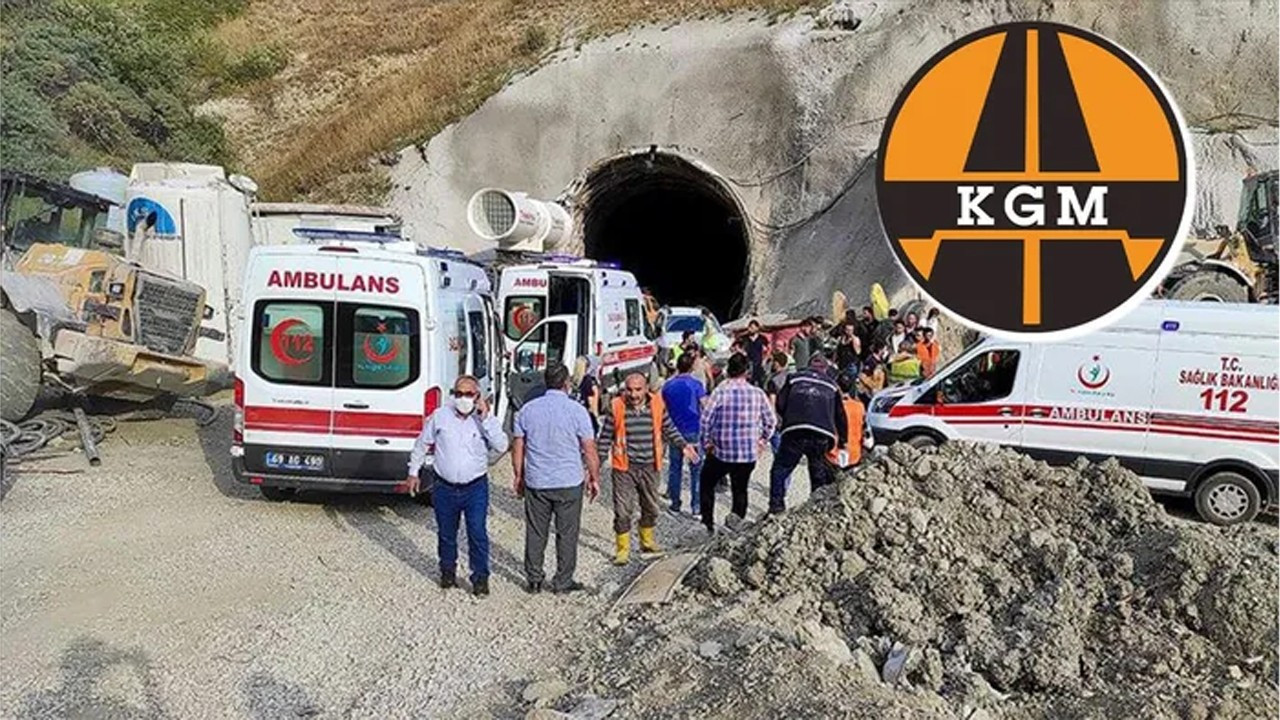