Prominent journalist Murat Yetkin has penned a piece on President Recep Tayyip Erdoğan's low-tone response to U.S. President Joe Biden's April 24 recognition of the mass killings of Armenians by the Ottoman Empire in 1915 as genocide.

"This Kalın-Sullivan contact was reported in the Turkish media as a consensus on avoiding the use of the word ‘Turkey’ in Biden’s statement. It would be the Ottoman period to be blamed," Yetkin said in his piece on Yetkin Report.

"Then Biden called Erdoğan, starting with saying that he wants to meet the Turkish leader, and the NATO Summit in June could be a good time. Immediately after that, the third call came from Washington to Ankara. This time, State Secretary Antony Blinken called his Turkish counterpart, Mevlüt Çavuşoğlu. The U.S. cared for preventing Turkey from giving a harsh reaction," he added.

Another factor was the foreign exchange shortage in the Turkish Central Bank, making Biden confident that chances of retaliation are low, according to the journalist.

"It was not only Biden’s promise to meet with Erdoğan but also the weakness that the Central Bank has been pushed into playing a role in the Turkish president’s slide over the April 24 remarks of the U.S. leader," Yetkin said.

Yetkin's piece in full can be read here. 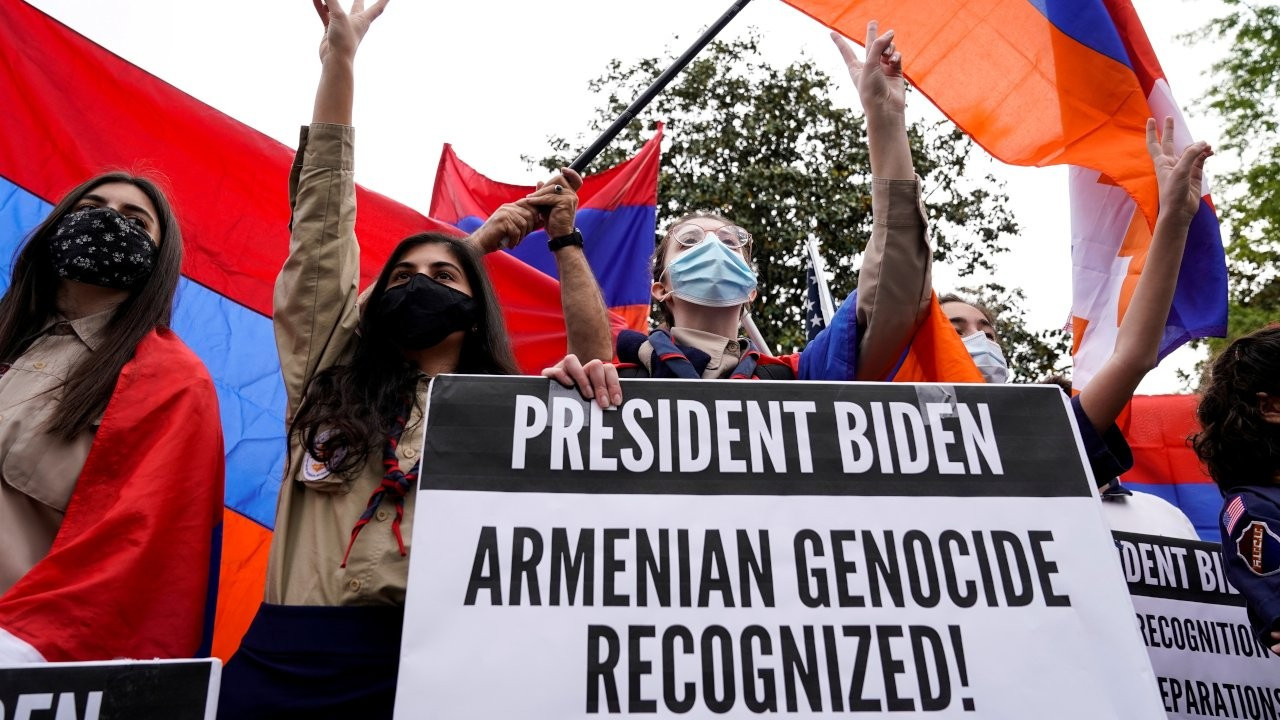