Presidential spokesperson İbrahim Kalın should be tried if writing for a daily close to the U.S.-based Islamic preacher Fethullah Gülen is a crime, a human rights activist has said, as he commented on a case that eleven rights defenders are being tried.

Günal Kurşun, an Executive Board Member of the Human Rights Agenda Association and a lawyer who was detained alongside other activists in 2017 while they were attending a human rights workshop on Büyükada, an island near Istanbul, said that one of the accusations he faces is writing for Today's Zaman in the past. 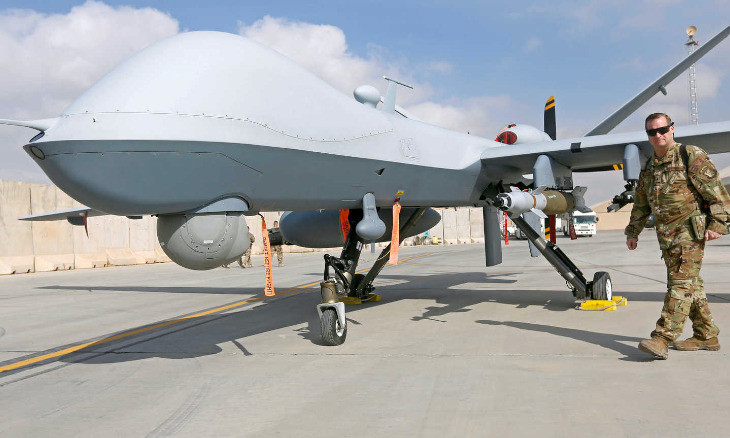 "The fact that I wrote for Today's Zaman is counted as criminal evidence. Kalın was also writing for the daily around the same time. A lawsuit should be filed for Kalın as well if that's the case," Kurşun, who spent 113 days behind bars as part of the case known as the "Büyükada Case," told Duvar.

Today's Zaman was shut down following the July 15, 2016 failed coup attempt, widely believed to have been carried out by the Gülen movement, legally called the Fethullahist Terrorist Organization (FETÖ).

The most recent hearing of the case was held on Nov. 27, 2019, where a prosecutor sought prison sentences for Kılıç, Kurşun, İdil Eser, Özlem Dalkıran, Nejat Taştan and Veli Acu, while also seeking the acquittal of Peter Frank Steudtner, Ali Gharavi, İlknur Üstün, Nalan Erkem and Muhammed Şeyhmus Özbekli over lack of evidence. 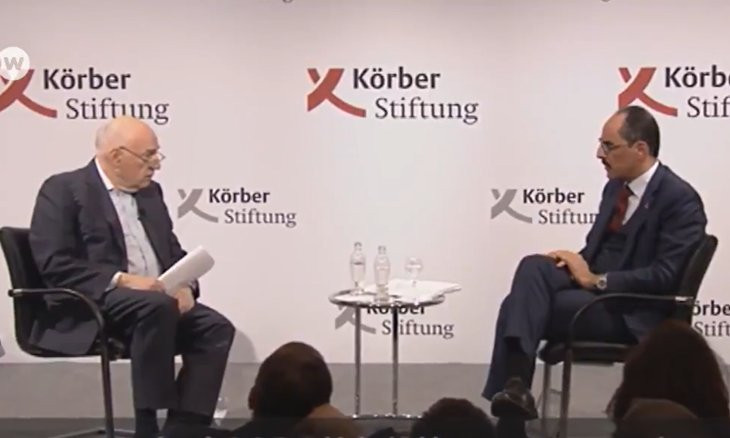 The hearing was postponed to Feb. 19.

Commenting on the upcoming hearing and the Büyükada Case, Kurşun said that there are three charges against him, with one being talking on the phone with an individual who had ByLock, a smartphone application used by Gülenists, installed on his phone.

"I have the numbers of 4,000 people in my phone. One of them had ByLock. We could find more on the phones of those trying us," Kurşun said.