Nine administrators from the pro-Kurdish Peoples' Democratic Party (HDP) were released on probation. Amongst them was Mutlu Öztürk -- a historian who served as the party's Şişli district branch co-chair when he was arrested.

Öztürk and the other eight HDP officials were detained and arrested on Oct. 13 and 14, 2019 on charges of "organizing and participating in illegal meetings and protests" when they tried to participate in an event organized for HDP's seventh anniversary.

A charge of "promoting a terrorist organization" was added to the indictment as the words "No wars, peace, right now!" by the HDP officials were interpreted as terrorist propaganda.

The first hearing in the case was held at an Istanbul Heavy Penal Court on Feb. 21 where the prosecutor asked for the defendants' release on probation, which the court approved as an interim decision. 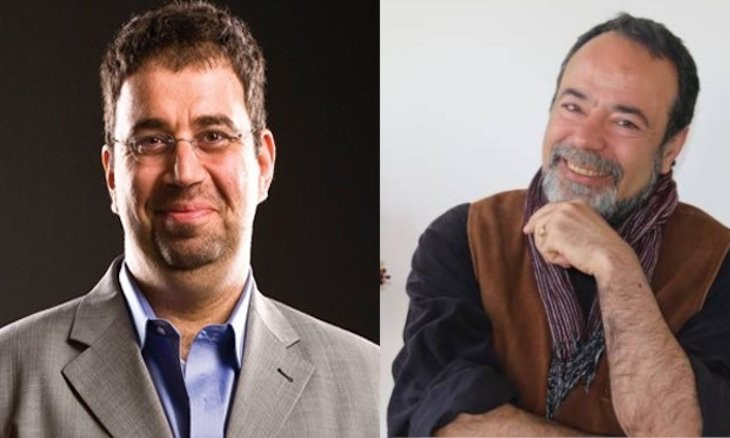