The United Nations Human Rights Committee has asked Turkey to submit its defense following an application by a man sacked from his post with a state of emergency decree. 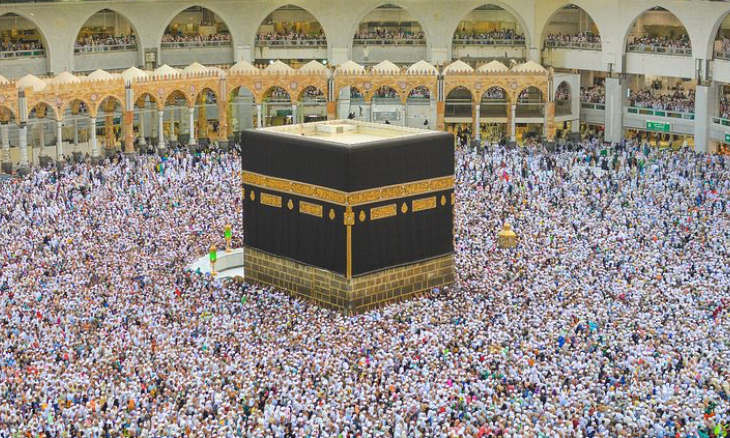 Purged schoolteacher prevented from going to the Hajj

The public employee, whose identity wasn't disclosed, made the application, claiming that Turkey violated his rights with the decree.

Thousands of public employees were sacked with emergency decrees during the two-year-long state of emergency that Turkey declared following the July 15, 2016 failed coup attempt, which is widely believed to have been masterminded by the U.S.-based Islamic preacher Fethullah Gülen.

While the ruling Justice and Development Party (AKP) defends the decrees by saying that they target Gülenists, they are criticized for being used to crackdown on dissent by the government.

Ankara then formed a state of emergency investigation commission as a domestic remedy, which is slammed for being too slow and stalling applicants in making decisions. 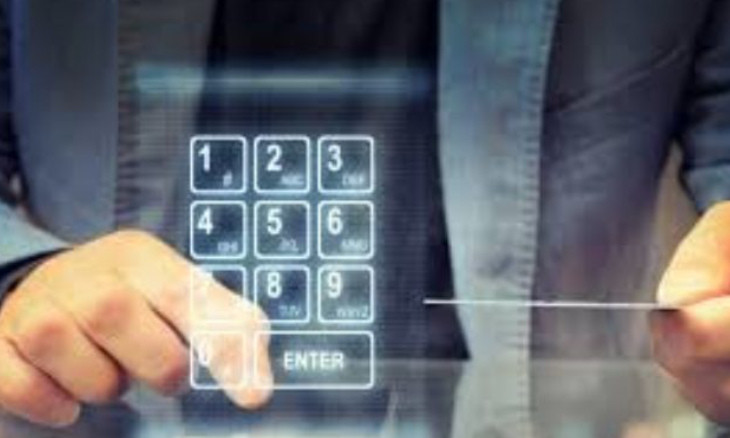 Commenting on the UN's decision to ask Turkey for its defense, lawyer Kurtuluş Baştimar said that it's very important.

"When our applicant was dismissed with the decree numbered 672, there weren't any authorities to apply to. Administrative courts and the Council of State was ruling for rejection of venue on the issue," Baştimar told Duvar, adding that his client didn't exhaust domestic remedies and took the issue to the UN directly, citing an unreasonable period of waiting time in Turkey.

"The decision that will be adopted is significant in terms of showing the domestic legal system's contradiction with the norms of international law," he also said.

Baştimar pointed to the possibility of taking cases to the UN, which is different from applying to the European Court of Human Rights (ECHR) that requires exhausting all domestic remedies.

"You don't have to exhaust domestic remedies to apply to the UN," he said, adding that the UN decision would be binding for the ECHR.

He also noted that the case is important at a time when the ECHR stopped receiving applications from Turkey due to the already existing tens of thousands of cases from the country.